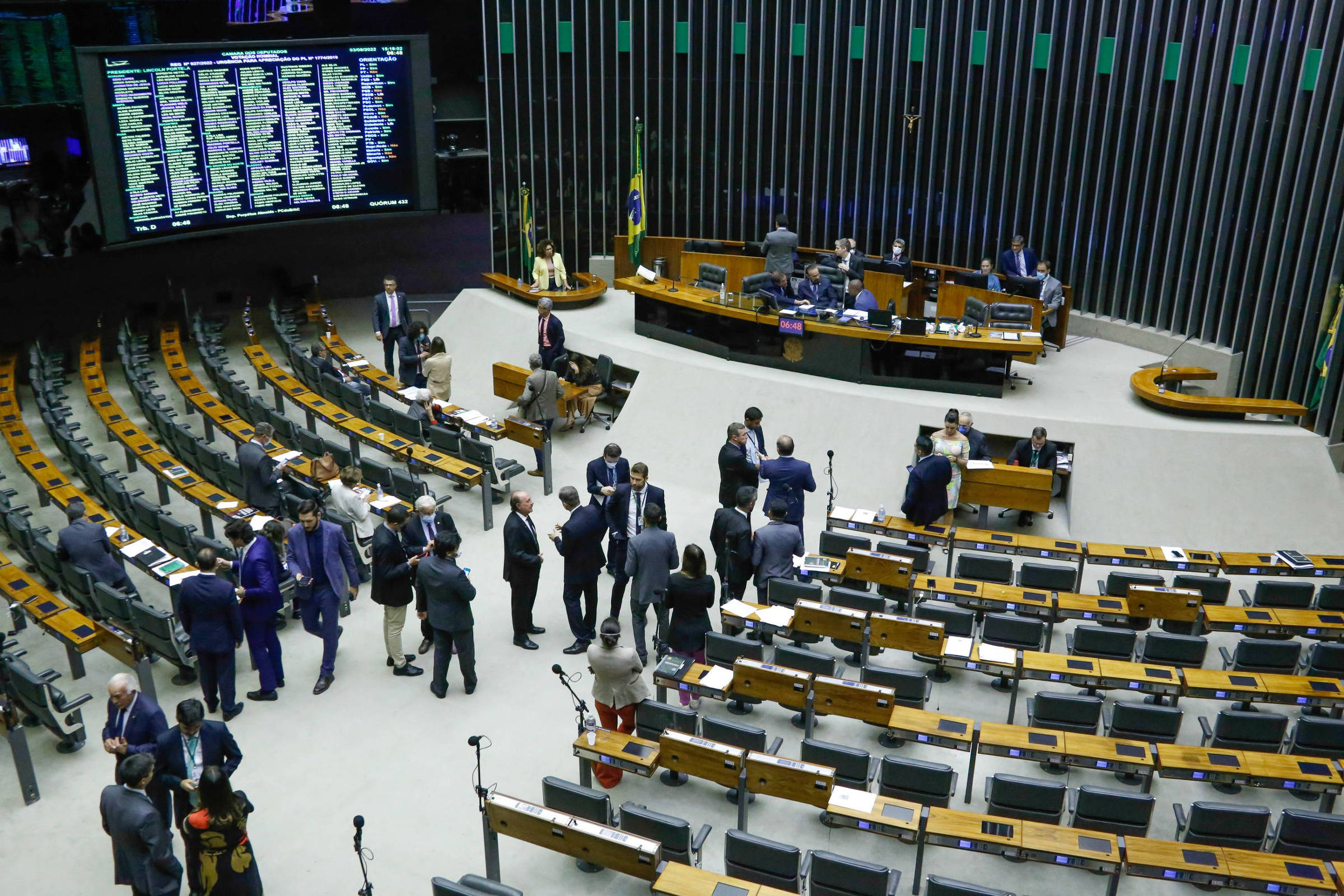 The Chamber of Deputies approved, this Tuesday (29), the bill that regulates lobbying in Brazil. The text was sent by the government of Jair Bolsonaro (PL) and was overlooked, but it regained importance after the scandal involving pastors at the Ministry of Education.

The proposal now goes to the Senate, where it may still undergo further amendments.

The text approved in the Chamber was reported by Deputy Lafayette de Andrada (Republicanos-MG), who used the project sent by the government as a basis, but changed it.

Several entities criticize the proposal approved this Tuesday and say that there was no proper dialogue for the construction of the project.

A group of more than 50 entities —among which are Transparency International, Pact for Democracy and the Climate Observatory— even sent a series of suggestions for changes, but, according to them, none were accepted in the final text.

Professionals linked to these organizations said, on condition of anonymity, that the changes had been accepted in the report prepared by Deputy Augusto Coutinho (Republicanos-PE) in the Labor, Administration and Public Service Commission.

The report, however, did not advance because an urgent request was approved in the Chamber, which meant that the text was taken directly to the plenary. The entities complain that the text approved this Tuesday ignored what had been worked on in the commission based on dialogue with civil society.

The proposal that goes to the Senate creates rules for the performance of lobbyists with the State, such as the need for agendas to be public.

Among the rules is the obligation for federal agencies to publish information on hearings held with lobbyists, with at least information on the identification of participants, the lobbyist’s client, the description of the subject and the purpose of the interest to be represented.

The penalty for public agents who fail to comply with the new laws ranges from a warning to dismissal and dismissal. Infractions are considered, for example, to fail to provide information about agendas or to harass meeting participants.

For lobbyists, in turn, it becomes necessary to register with public bodies so that they can carry out the activity.

It also becomes considered irregular to present the politician with goods, with the exception of low-value items or books, or to hide the real person interested behind the agenda defended by him. The law, however, allows lobbyists to offer accommodation and transportation services related to events with the participation of public agents.

The text says that a commission will be created to judge infraction cases and that its president will be the same as the Legislative House. Penalties range from a fine to suspension.

“Regulation must be guided by transparency and wide access. Creating disproportionate penalties only tends to weaken participation, the plurality of ideas and democratic debate. We hope that the Senate corrects the problematic points”, says Juliana de Paula Batista, advisor ISA (Instituto Socioambiental).

“During the course of the committees, we got the best of both worlds: a broad listening process, not only from the rapporteur, but from the other leaders, and the swift presentation of an opinion, subsidized by this dialogue with civil society, which reached the most high standards of this type of regulation. After the process went to urgency, the text was completely changed and the final presentation was at the time of the vote, without opportunity for opinion or any social control”, said André Amaral, from Transparency International.