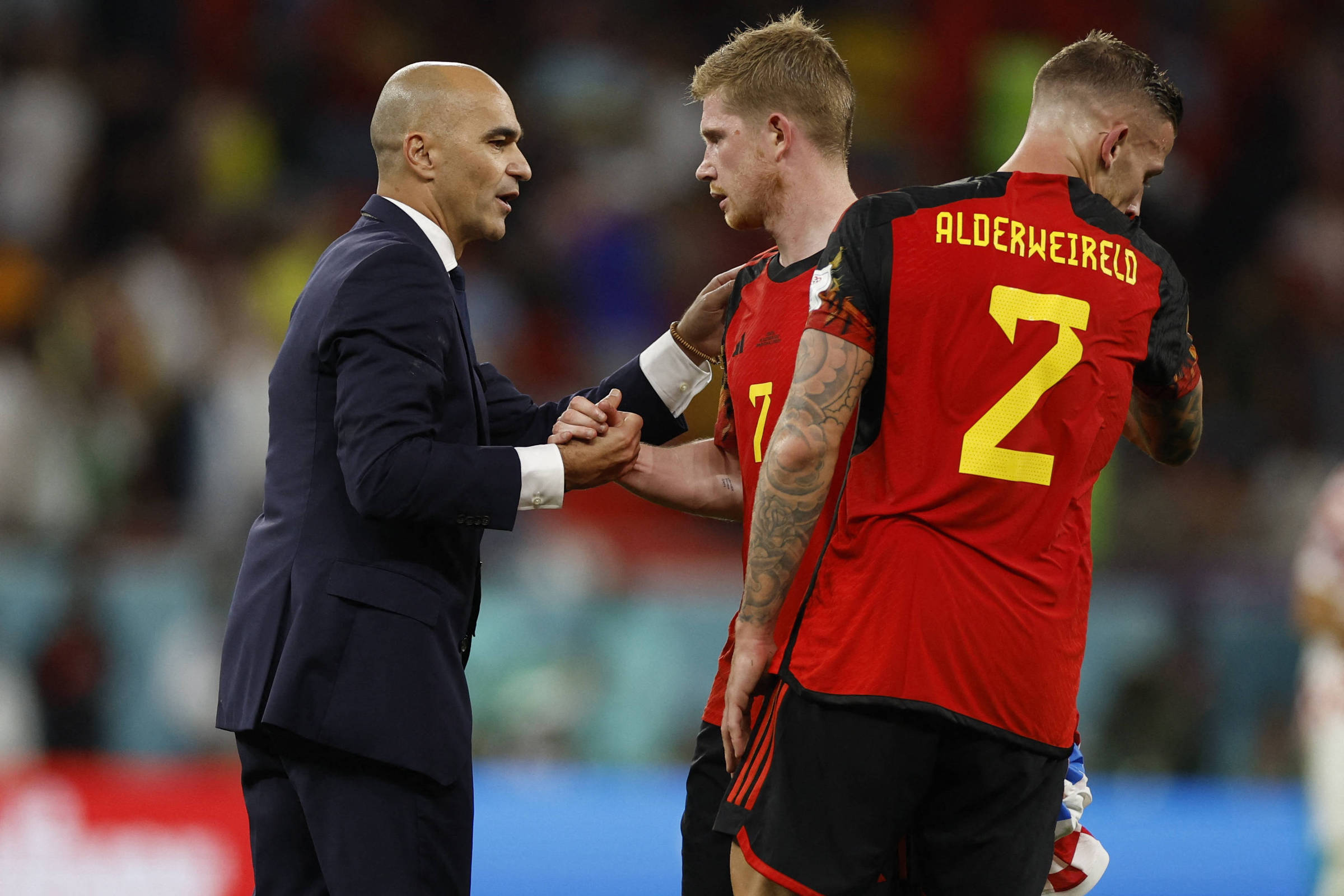 Belgium coach Roberto Martínez has announced he is stepping down after the Red Devils were knocked out of the World Cup in Qatar after a goalless draw against Croatia, four years after guiding the Belgians to third place in the Russian Cup -2018.

“I say goodbye to the national team and I do it with a lot of emotion, as you can understand”, said the Spanish coach, who has managed the Belgian national team since 2016, at a press conference.

“It’s time to accept that it’s my last game as Belgium manager,” he added.

Martínez said that his team leaves the World Cup with “heads held high”, after being eliminated in the group stage.

The runners-up in the world squandered several clear chances through Romelu Lukaku’s boots in the second half and leave the tournament with just one goal scored in their three Group F matches.

“Today we were prepared, we created chances and there are no regrets on our part,” Martínez told the BBC. “We are out, but we can go with our heads held high,” she added.

“The golden generation is doing something for another new generation to emerge. It’s not just the names that were left on the ground. The legacy can remain in many ways”, he added in a message similar to the one he gave at the press conference before the duel against Croatia .

The Spaniard took charge of the Belgian national team in 2016, leading them to the semi-finals of the 2018 World Cup. Under his guidance, Belgium topped the FIFA rankings for more than three years.

Martínez explained that this elimination is not the reason for his departure, which he had decided before the start of the tournament. “Even if we had won this World Cup, I would have left my position at the end of the competition,” he said.

“Everything I’ve managed to do with the national team makes me very proud. It’s a team that has brought a lot of people a lot of joy and the true fans of Belgium appreciate me,” he said.