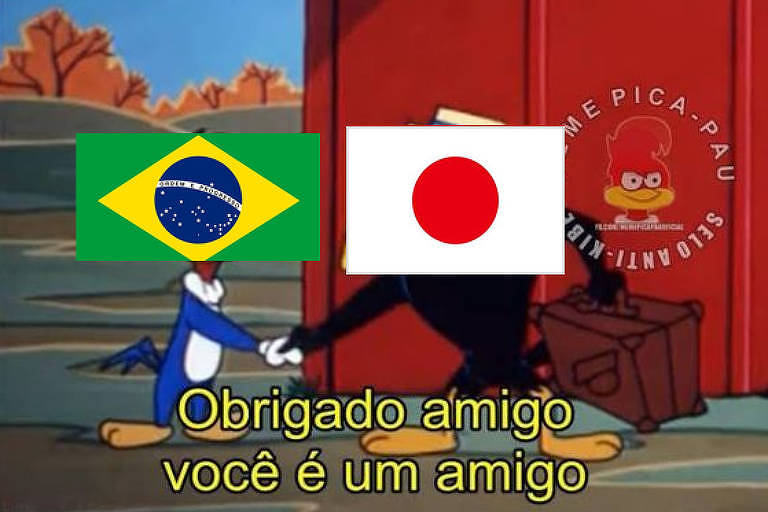 Japan debuted in the Cup beating Germany 2-1, in one of the biggest upsets in the history of the competition.

In the second game, against Costa Rica, it was time to shine. Played poorly and lost 1-0.

In the third match, he won 2-1 against Spain, again coming from behind, and ended up at the top of group E.

And more. The result still eliminated Germany. The Germans’ 4-2 victory over Costa Rica was insufficient.

If Brazilians already have a natural affection for the Japanese, due to the strong immigration that the country received in the 20th century, after this result the networks vibrated a lot.

Here are some reactions:

Pokémon, Dragon Ball, Digimon and Knights of the Zodiac made history.

A series of historical achievements.

In the 1990s, Zico went to play for Kashima Antlers, and helped boost Japanese football.

On the networks, Brazilians celebrate Germany’s 2nd fall: ‘only 5 left’