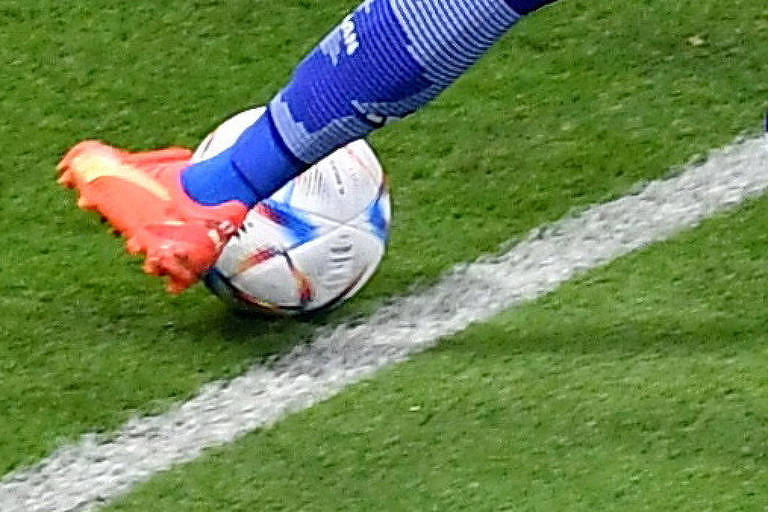 Japan made history at the World Cup in Qatar by defeating favorites Spain 2-1 this Thursday (1st) and securing first place in Group E, in addition to confirming the elimination of Germany.

For this to happen, one move in particular was decisive: the intervention of the VAR (video referee) in the goal of the Japanese comeback, at 5 min of the second half, just three minutes after the first goal.

On the counterattack, the ball was crossed in the area from the right, passed by everyone and, on the line of the bottom line, was touched back by Mitomo. In the small area, Tanaka played for the net and went out to celebrate.

Initially, the South African referee Victor Gomes noted the offside, but shortly afterwards the VAR notified him and, after a few minutes, determined that the ball had not left the field and, therefore, the goal was legal.

On the TV broadcast, you couldn’t tell if the ball had actually gone out, but the VAR technology acted to remove the doubt. This issue was highlighted on FIFA’s website.

“In the World Cups of yesteryear, that would have been the end of it. But we live in the era of VAR and that has been a boon for anyone who sees technology as a force for good. The slow-motion footage revealed that Mitoma had kicked the ball before it completed its rotation to the side”, explained the text on the website of the maximum football entity.

The video referee used the 3D image created by the cameras connected to the system (at least 12 per stadium) and the ball sensor to measure the moment when Mitoma touched it. Thus, it was possible to assess the exact position of the ball on the field.

According to Fifa, this assessment showed that the round did not completely leave the field of play, which validated the goal.

If the ball was on the goal line, the sensor inside would automatically warn the referee if it crossed the line fully, as there are sensors on the goalposts as well.

Rule number 9 of football provides that the ball is only out of bounds when it completely crosses the external lines on the ground or in the air.

The VAR cameras also serve to track the position of each player on the field, in addition to locating 29 possible points of contact between the body and the ball. This technology is only used when the offside player touches the ball. In other bids, such as interference in the goalkeeper’s area, for example, the decision is made by the referee.

Facebook
Twitter
Pinterest
WhatsApp
Previous article
France: 450 victims of sexual violence within the Catholic Church have been identified
Next article
Morocco in celebration of a historic classification