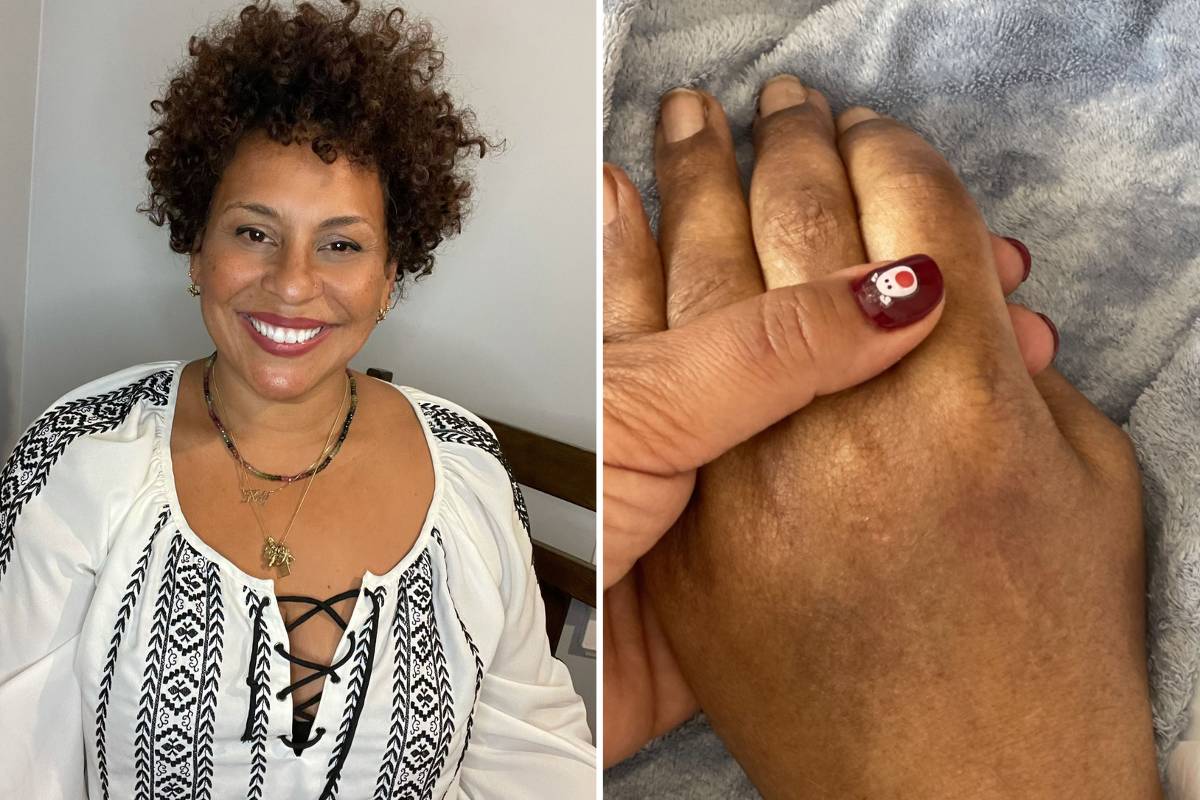 This Monday (12) Albert Einstein Hospital released another medical bulletin updating the situation of Pelé, 82, hospitalized since November 29 in São Paulo. According to the text, the former player continues in gradual evolution.

“Still with no forecast for discharge, the patient continues to show improvement in his clinical status, especially the respiratory infection. He remains in a common room, conscious and with stable vital signs”, says the bulletin, signed by doctors Fábio Nasri, Rene Gansl and Miguel Cendoroglo Grandchild.

According to them, Pelé was admitted to the hospital “for a reassessment of the chemotherapy therapy of the colon tumor, identified in September 2021”.

Last year, the star underwent surgery for colon cancer. In early 2022, metastases were identified in the intestine, lung and liver.

As shown to Sheet on December 2, the former athlete stopped responding to chemotherapy and started receiving palliative care.

“I don’t like to say that the cancer treatment isn’t working. It already did, it’s working. Just him being here, breathing, it’s already working super well”, said Flávia Cristina, 53, to TV Globo. “He’s sick, he’s old, and he’s hospitalized because of a lung infection. When he gets better, he’ll go home again,” added Kely Cristina, 54.

Kely arrived in Brazil this Monday (12) and went to visit her father. In her official Instagram profile, she shared a photo holding the former player’s hand, and in another record, she showed that she was working from the hospital room. “Gratitude for coffee and for remote work,” she wrote in the Story caption.