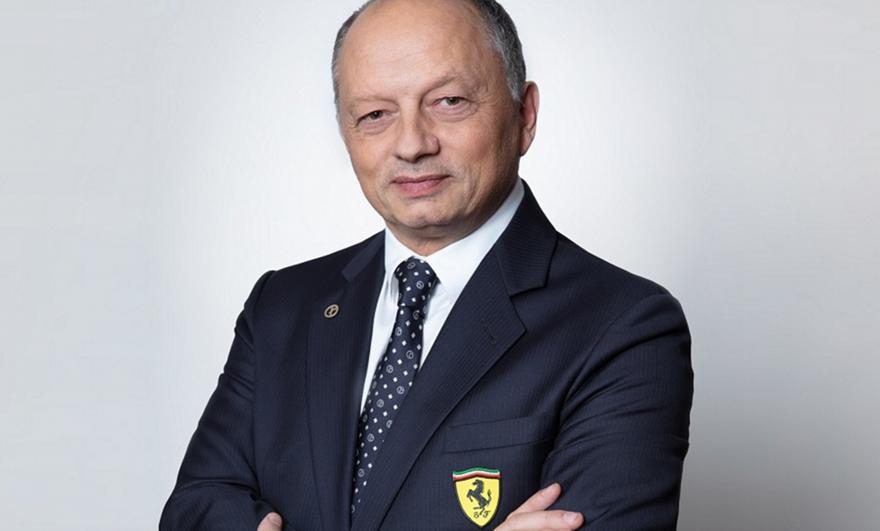 And his name… Fred Wasser. This will be Mattia Binotto’s successor as head of Ferrari’s racing department for Formula 1 and the man who will be called upon to put the “scuderia” back on a championship course.

The 54-year-old Frenchman was initially the front-runner to fill the void left by the Italian who resigned at the end of November after a four-year stint. Vasseur retired from Alfa Romeo F1 after six years, having led the team to sixth place in the last championship.

“I am genuinely excited and honored to take over the leadership of Scuderia Ferrari as Racing Director” said Wasser. “Having been passionate about motorsport all my life, Ferrari has always represented the absolute pinnacle of the racing world for me. I look forward to working with the talented and passionate people at Maranello to celebrate the Scuderia’s history and heritage and deliver what fans around the world have come to expect.“, added the Frenchman.