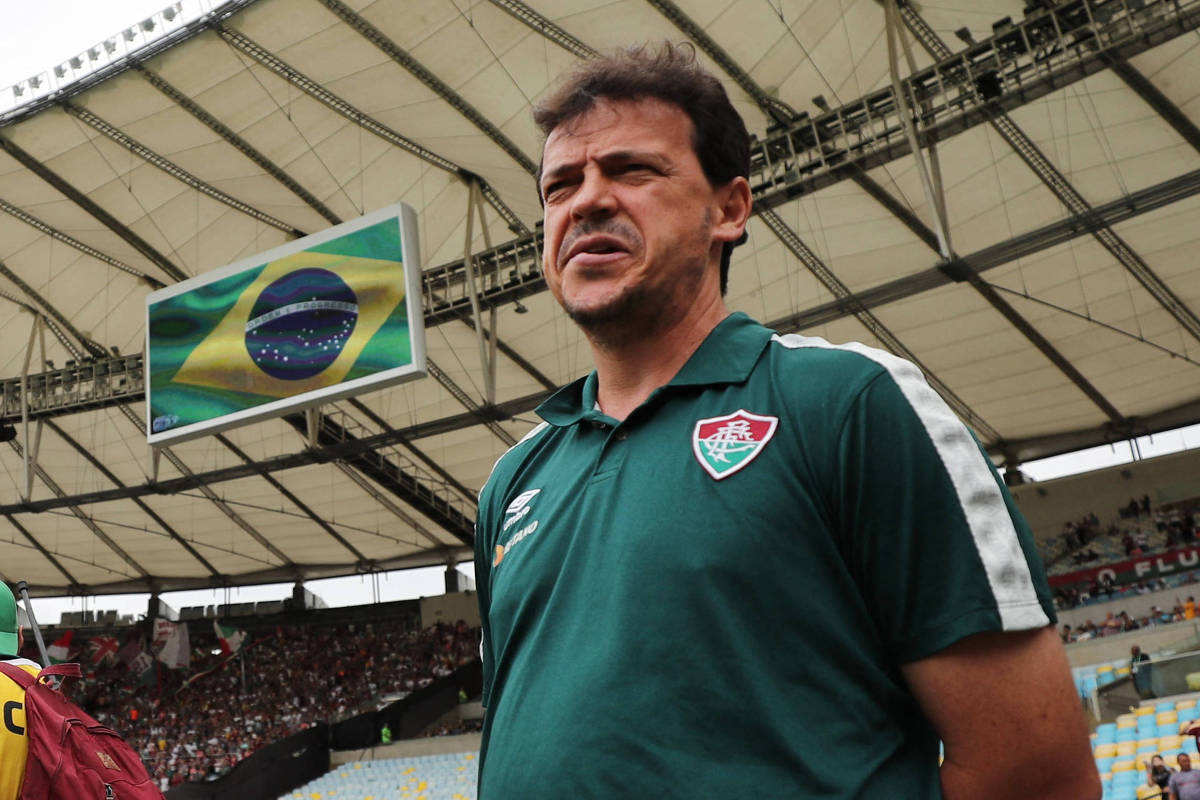 Opinion – Tostão: Isn’t it time to have a different coach? One option would be Fernando Diniz

I keep thinking about the World Cup, Brazil’s elimination, the fifth in a row, without reaching the final. Despite the uncertainties of the game, the punctual errors and the balance between the selections –several were candidates for the title–, I look, without finding, other important reasons, technical, tactical and psychological, for the defeats.

The five eliminations occurred after the 2002 World Cup, won by Brazil. In that 20-year period, there were major positive transformations in the way the game was played that continue to this day. They started in Barcelona, ​​with Guardiola and with great stars, like Messi, and spread around the world, although each country retained its particularities. Brazil took a while to start changing, only after the 7-1, in 2014.

The big teams started to play with more intensity, trying to recover the ball close to the opponent’s goal and/or where they lost it, exchanging passes from the goalkeeper, defending and attacking with many players, and so many other details. Football just got a lot better and more exciting.

At the Qatar World Cup, we saw all of this, although the big European teams are superior to their national teams, which increases the chances of Brazil and Argentina to win. Even so, Brazil, once again, was eliminated in the quarterfinals.

The World Cup teams used all known strategies, as there are many ways to play well and win. There was no tactical novelty and no legacy. Argentina used a tactical scheme in each game, but always had at least three midfielders (Enzo Fernández, De Paul and Mac Allister), as well as two forwards, Messi and Lautaro Martínez (later Julián Álvarez). The team played with two and three defenders, advanced with wingers and wings, had three or four in midfield and other variations.

One of the reasons for Argentina’s dominance over France was the positioning of the three midfielders, while France depended on the retreat of Griezmann, who attacked and tried to return to the midfield. It’s much easier to come out from behind and move forward, as midfielders do, than to play up front, like an attacking midfielder, and try to retreat.

Despite the fact that the Brazilian team is a different situation, as almost all players play in Europe, one more defeat should be a reason for reflection and corrections of serious problems in the football that is played in the country, such as the terrible calendar and the absence of a strong league of clubs. We also need to evolve in the way we observe and analyze football. We have to listen, read and learn from what is different. Diversity is key.

In the five eliminations, Brazil was managed by Tite (twice), Felipão, Dunga and Parreira. All are good, have scientific knowledge, love statistics, but they did not surprise. They just repeated what was thought and rehearsed. Wouldn’t it be time to have a different coach, more dreamy, who unites science with daring and who likes the approach of midfield players to exchange passes? One option would be Fernando Diniz, with someone experienced to help him, as it is practically impossible to sign Guardiola or Ancelotti.

The rush and speed, in life and in the game, of today’s world, cannot nullify creativity, improvisation and the importance of having the ball, caressing it, before reaching the goal. In the pragmatic, globalized world, it is necessary to save the inventive and the daring.