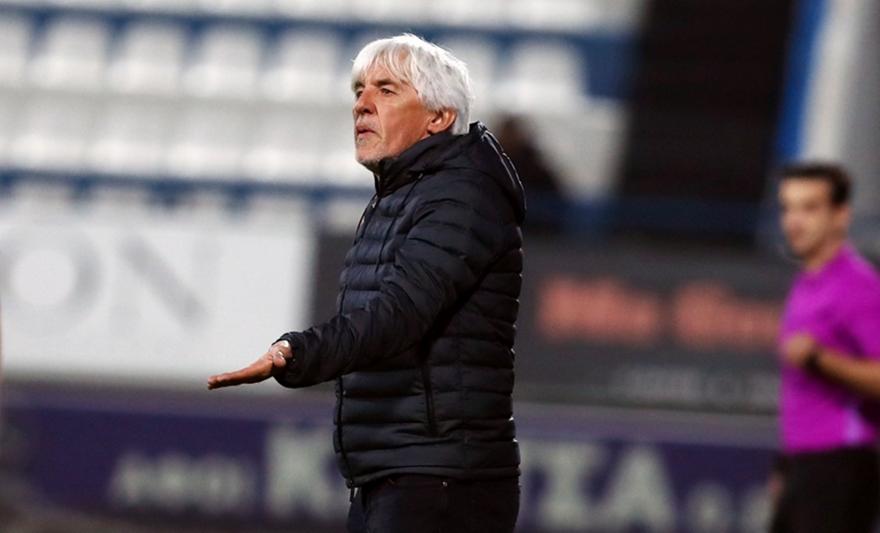 Jovanovic: “Relax in the second half with Ionic – OFI is dangerous”

About the mistake with Ionikos, but also about tomorrow’s match with OFI, he spoke Ivan Jovanovich. The Serbian coach of Panathinaikos described the Cretans as dangerous, especially in away games and analyzed their way of playing with his statements on Cosmote TV.

The statements will be shown during the pre game of the Panathinaikos – OFI match on Wednesday night (12/28).

-For the match with Ionikos: “In the game against Ionikos the team had absolute control and created an opportunity to “clean up” the match, but in the second half there was a lack of concentration in the opponent’s only phase of the game. There was, a laxity and a desire to go out and score a second goal, somewhat losing our concentration in the blocking part.”

-For the game with OFI: “It’s a team that had a lot of problems in the first round with injuries and some players lacked pace, but they remain an experienced team with players who had a great run last year. They are also a team that plays better away than at home and can become very dangerous if you give them space.”