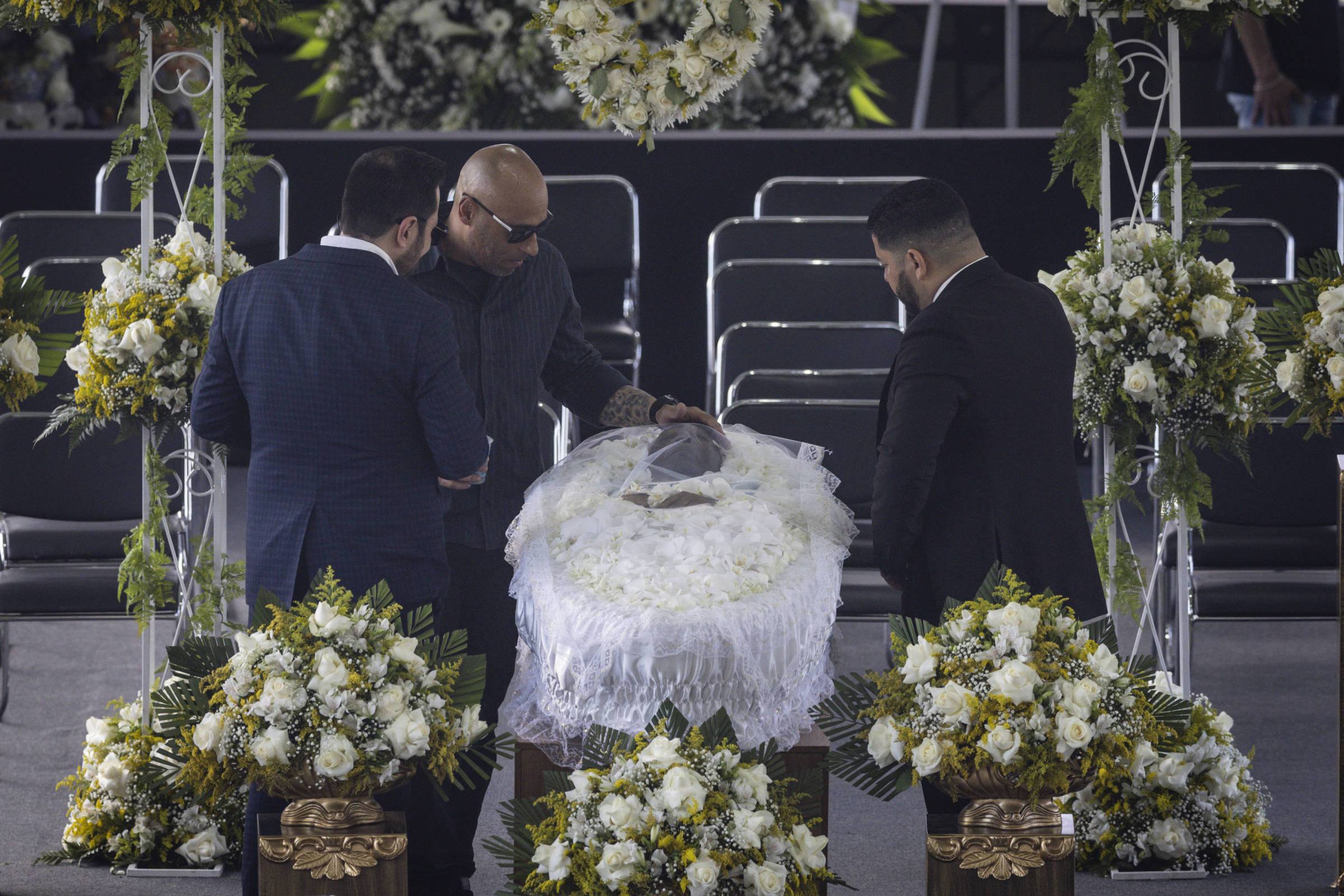 Farewell to the King of Football required patience and sunscreen. Four queues in a zig-zag pattern on one side of the Vila Belmiro stadium, in Santos, marked the beginning of Pelé’s wake, at 10 am this Monday (2). Friends and relatives were the first to enter.

The general public entered at 10:10 am. Without stopping, the queue passed directly beside the covered area where the body and guests are, at a distance of about ten meters from the coffin.

The body of the former player, who died last Thursday (29), arrived at the stadium that designed him for football at 4:54 am, after a two-hour procession from Albert Einstein Hospital, in the south zone of São Paulo.

Members of an organized crowd set off fireworks as the body arrived in a hearse escorted by scouts and police cars. Around the stadium there are several banners in shops and houses in honor of Pelé.

Since then, the queue has grown slowly until supporters and fans arrive in droves, starting at 8:30 am.

There are about a thousand accredited journalists among Brazilians and foreigners, such as English, Italian, Mexican and from South American countries.

The coffin was placed in a tent in the middle of the lawn around 9:30 am. Former striker Pepe, Pelé’s historic partner with Santos shirt, was one of the first to approach.

Shortly before, the Vila’s sound system played the anthem of Santos and a song sung by the King, in which he said that he was Pelé and that he had come from Três Corações (MG).

The street cleaner Saulo Duarte Soares, 36, from Juquiá (SP), arrived in Santos on Friday (30th) exclusively to attend the funeral.

Before joining the queue, he saw the homage with drones to the King at the turn of the year, at Praia do Gonzaga

This Tuesday I would see Pelé for the second time. The first was when he was still a teenager, at the opening of a gym in his city.

“I’ll get in line as many times as I can by tomorrow [terça]”, said the street sweeper, who said he had the cooperation of neighbors in the village to go to the bathroom, eat and shower.

The wake goes without interruption until 10 am this Wednesday (3), when the procession will leave through the streets of Santos, passing through Channel 6, where Dona Celeste, Pelé’s mother, lives.

Minister Gilmar Mendes, of the Federal Supreme Court, was the first official to arrive on Monday.

Shortly after, FIFA president Gianni Infantino arrived at the venue. Also confirmed are the presences of the head of the CBF, Ednaldo Rodrigues, the governor Tarcísio de Freitas (Podemos) and the mayor of São Paulo, Ricardo Nunes (MDB), as well as former Santos players, who have exclusive access to the stadium.

Many anonymous people came from far away, such as public servant Adriana Bonfim, 53, who took a flight early Sunday night in Brasília, rented a car in São Paulo and spent the night waiting for the wake to begin.

“I did it for what he represented to Brazil,” he said.