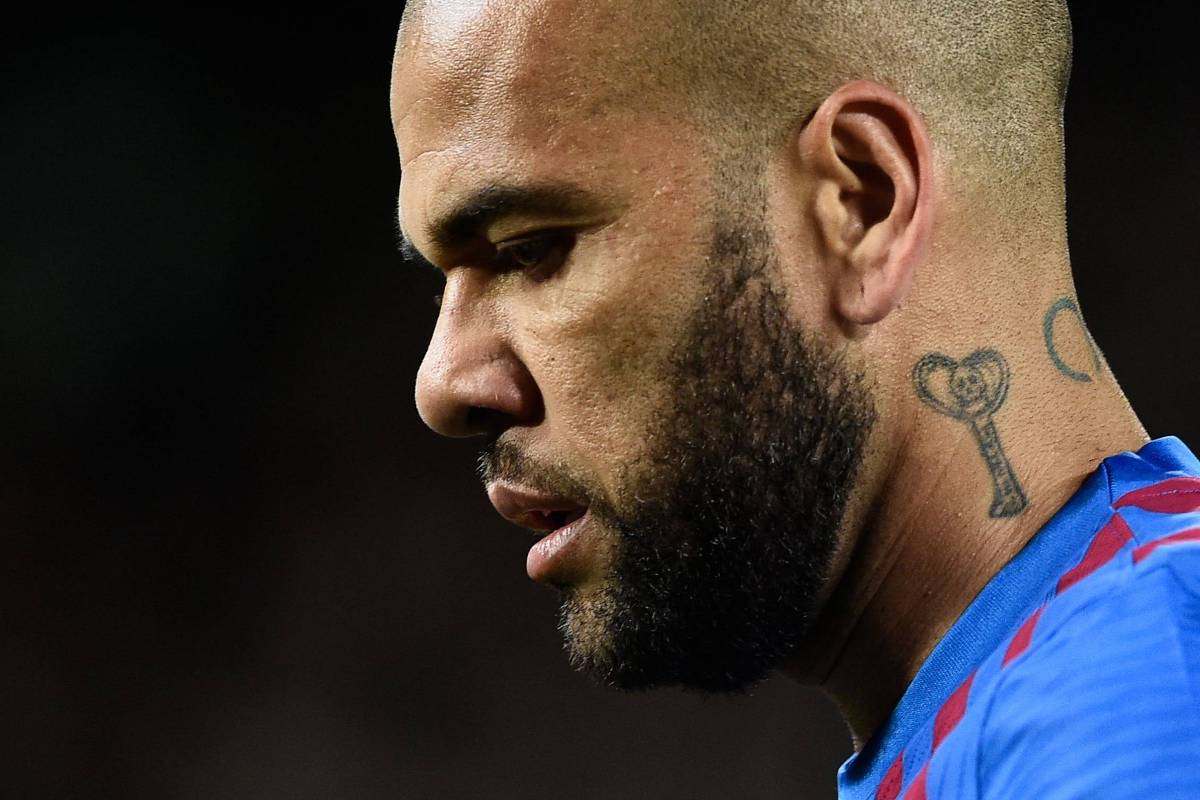 The defense of Daniel Alves, 39, announced this Tuesday (24) the appointment of a new lawyer specialized in criminal law to assist in the preparation of the player’s defense.

Alves is accused by a 23-year-old of having raped her in the bathroom of a nightclub in Barcelona on the night of December 31. He denies the aggression and, after two previous versions, claims that there was a relationship, but that it was consensual.

The new lawyer’s announcement comes two days before the deadline for the defense to file an appeal seeking the player’s freedom. The deadline is this Thursday (26).

The immediate objective of the defense is that the arrest —preventive and without the right to bail due to the risk of fleeing— is replaced by a less serious measure, such as withdrawal of the passport or a ban on leaving Spain.

In the statement released to the press, Spanish lawyer Miraida Puente Wilson states that the appointment of specialist Cristóbal Martell Pérez-Alcalde is given “for the good progress of the defense [de Alves] in this period of investigation”.

More revealing, the lawyer implies that Alves does not intend to assume the crime and that the strategy will continue to be the declaration of innocence. At the end of the note, she writes that the defense “will restore their honor and dignity and, in short, will demonstrate their innocence of the facts they are accused of.”

Pérez-Alcalde is a famous lawyer in Catalonia, responsible for representing several prominent national politicians and also for having worked with other football players, such as Neymar and Lionel Messi, former teammates of Alves at Barcelona.

Wilson is a generalist lawyer, specializing in foreign citizenship procedures, visas and investments for foreigners, in addition to having experience with family cases and divorces. For years she has provided services to the companies and commercial activities of Alves and his partner and ex-wife, Dinorah Santana.

Alves has been in the Brians prison since Friday, on the northwest outskirts of Barcelona, ​​pre-trial detained for risk of flight. His contradictions during his testimony, in which he offered different versions as new evidence was exposed to him (description of a tattoo and images from security cameras, for example), were one of the reasons why Judge Maria Concepción Canton Martín decided to arrest him .

Facebook
Twitter
Pinterest
WhatsApp
Previous article
Poland seeks authorization to send only 14 tanks to Ukraine
Next article
Mitsotakis at the inauguration of 2 new EAB buildings in Tanagra: With Rafale, Viper F-16 and F-35 the Greek skies are shielded like never before