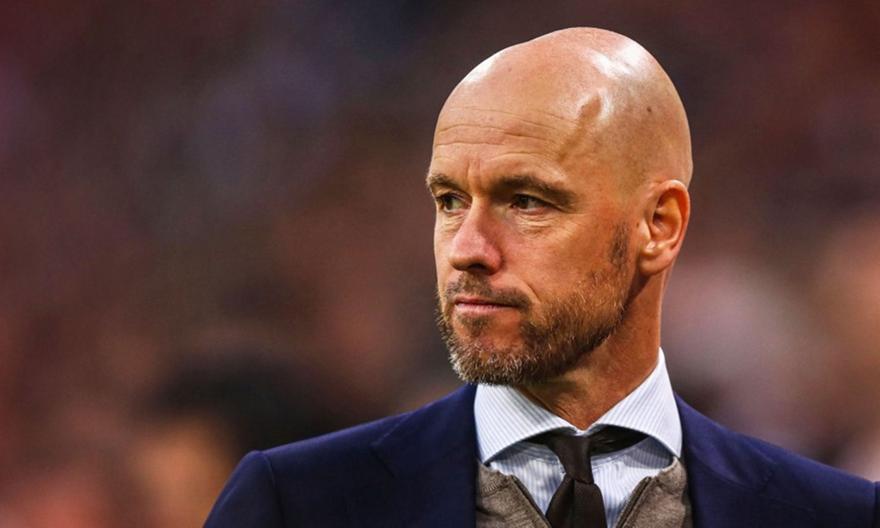 Ten Haag: “We want to build the best team in the world”

Last December the Manchester United extended the contracts of several of its players, among whom was Marcus Rashford.

The 25-year-old Englishman, who showed a very bad face last year, has scored 17 goals and distributed 6 assists in 28 games this year, being reborn thanks in large part to Eric Ten Haag.

The Dutch coach spoke of Rashford’s excellent performances, stressing that he wants to build around the Englishman the best team in the world.

“I would say this is the best part (for him) because we want to build the best team. First in England, then in Europe and then in the world

It improves, because it gives 100% of its energy. I think he can show his qualities in this team as well. This team is built for his skills to show and I think he knows it.

I think he understands that Manchester United is his club, but also, this is where he plays his best football. This team can help him get in the right position and score, which he is good at.

But he is certainly important for us and if we want to succeed, which we want, we need him”