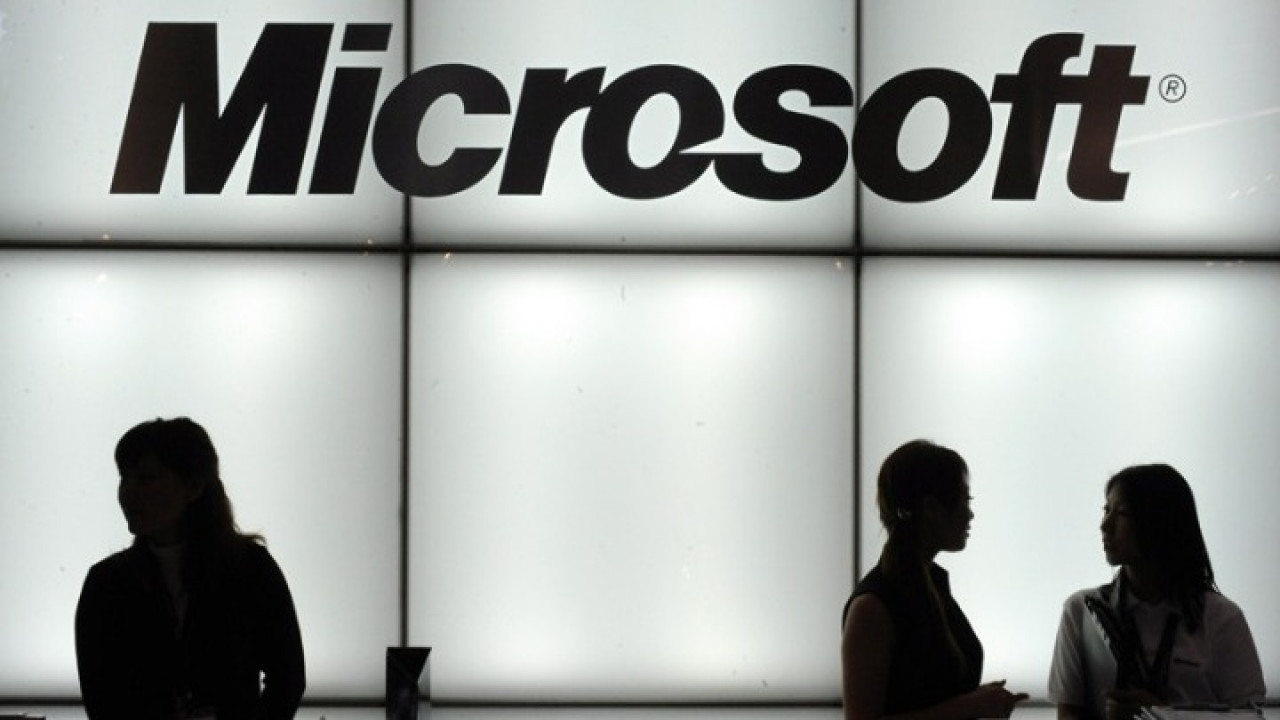 Microsoft: Teams and Outlook “crashed” – Problem for thousands of users

India, Japan, Australia, Britain and the United Arab Emirates were the main “victims” of the outage

Microsoft said on Wednesday it was investigating a networking issue that affected several services, including its Teams platform and Outlook, with thousands of users worldwide reporting “outage”.

Microsoft did not disclose the number of users affected by the outage, but data from the outage tracking website Downdetector showed more than 3,900 incidents in India and more than 900 in Japan. Holiday reports also continued in Australia, Britain and the United Arab Emirates.

During the outage, most users were unable to exchange messages, join calls, or use any features of the Teams app. Many users took to Twitter to report the service was down, with #MicrosoftTeams trending on the popular platform.

Used by more than 280 million people worldwide, Microsoft Teams is an integral part of daily operations for businesses and schools, which use the service to make calls, schedule meetings and organize their workflow.

Me after realizing MS Teams and outlook is down. #MicrosoftTeams pic.twitter.com/x1X2609hVE

#MicrosoftTeams when boss cannot see you are online or not bcz teams is down, employees be like pic.twitter.com/PbueZ6yLLR