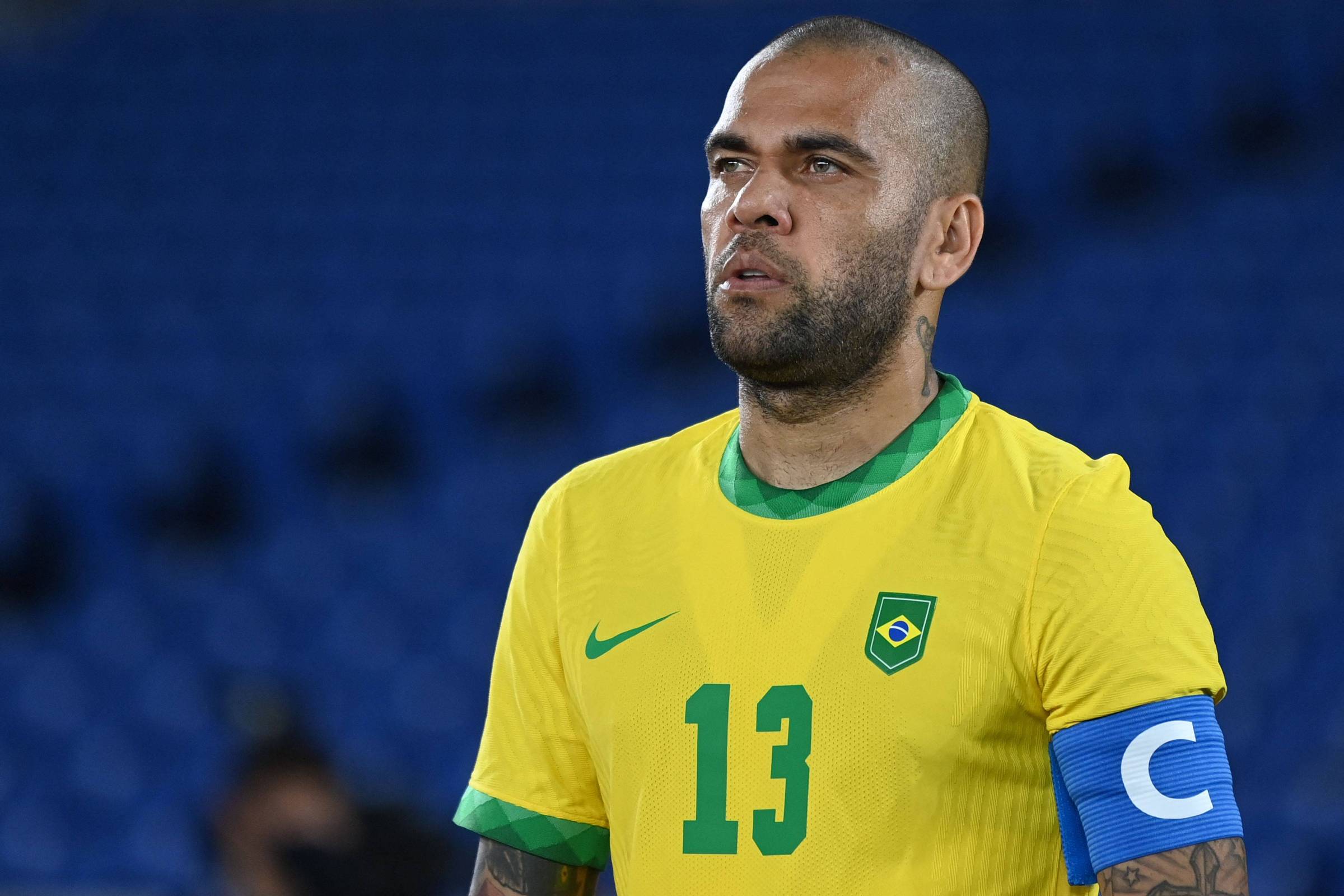 Seven points to understand the rape accusation against Daniel Alves

Five days after the arrest of Daniel Alves, 39, in Barcelona, ​​Spain, accused of raping a 23-year-old girl in the bathroom of a nightclub, the information revealed drop by drop by investigations worsens the situation of the Brazilian player every day. Find out how the case is so far.

Last week, the death of the mother of the Spanish model Joana Sanz, with whom Alves has been married since 2017, made the player ask for leave from his team in Mexico and travel to Barcelona. At that moment, the Catalan police had already heard from dozens of people who had been to the club. Taking advantage of his presence in the country, the unit against sexual crimes at the Las Corts police station called him to clarify an alleged complaint. Alves arrived at the police station at 10 am on Friday (20), without a lawyer and unaware of the depth of the investigations. Minutes later, a policeman declared, “You’re under arrest.”

Transferred to the City of Justice in Barcelona, ​​Alves testified to Judge Maria Concepción Canton Martín. He, who had initially said that he did not know the young woman, changed his version and said that he had seen her, but that nothing had happened. Confronted with the information that the young woman had described a tattoo in the shape of a crescent between her abdomen and groin, she again changed her narrative, stating that she had followed him to the bathroom and thrown herself on him. In the end, he maintained that the relationship was consensual. He continues to deny the crime.

In testimony to judge Maria Marín, in addition to having described the intimate tattoo, the 23-year-old narrated in detail what would have happened in the 16 minutes that she and the athlete spent alone in the bathroom. According to her, Alves said “that I couldn’t leave and that I had to tell him that I was his little bitch”. He reportedly forced the woman’s head onto his cock and then slapped her across the face. Then, he would have turned the young woman into position and penetrated her until he ejaculated. Then he said “I’ll leave first”.

On the day of the crime, after the victim, her cousin and her friend alerted employees to the case, the nightclub put in place a safety protocol aimed at controlling sexual violence in leisure environments. The document, developed in 2018 and called “No Callem”, details how private spaces should act. The police were called, listened to the victim and sent her to the Clínic hospital, whose medical report would indicate traits consistent with an assault. Traces of semen were collected from the sink in the club’s bathroom. One of the police officers, according to Spanish newspapers revealed this Wednesday (25), would have accidentally recorded the young woman’s first statements, still in the club, nervous and crying.

The judge decreed preventive detention and without the right to bail for Alves, claiming risk of flight. The player does not currently live in Spain and has the economic capacity to flee, in addition to the fact that Brazil does not have an extradition agreement with the European country. On Friday night (20), he was taken to the Brians prison, on the northwest outskirts of Barcelona. He spent three nights in the module reserved for inmates in the process of entry and slept the last two in a cell in the Brians 2 building, where other accused of sex crimes are paying time or awaiting trial. He shares a cell with a “trusted prisoner” from the prison administration.

Initially taken by lawyer Miraida Puente Wilson, who for years has provided services in the companies and commercial activities of Alves and his partner and ex-wife, Dinorah Santana, the defense chose on Tuesday the specialist in criminal law Cristóbal Martell Pérez-Alcalde. He is a famous lawyer in Catalonia, responsible for representing several important national politicians and also for the Barcelona club and for Leonel Messi, Alves’ former teammate on the team.

The defense has until this Thursday (26) to file an appeal for the player’s freedom during investigations. If not, Alves could be jailed until he is convicted or acquitted. The strategy seems to follow the line of consensual relationship, which can be read in the defense’s statement that “it will restore their honor and dignity and, in short, demonstrate their innocence of the facts they are accused of.” The fact that the victim has waived, before the judge, the right to financial compensation for the aggression can hinder the arguments of the lawyers. She said she just hopes Alves gets arrested.