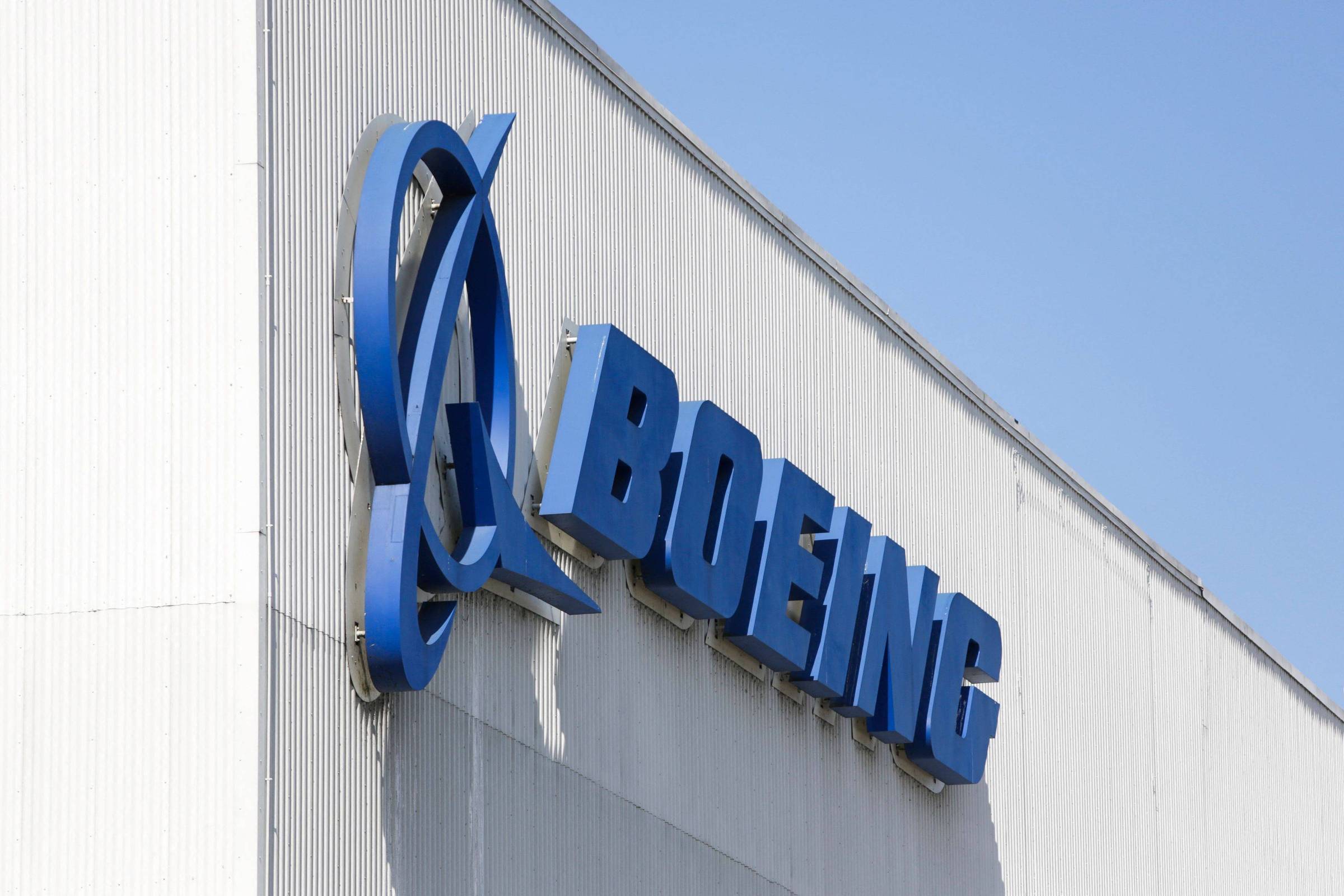 Boeing received this Wednesday (3) authorization from the United States for the project to launch a network of satellites that will provide internet services from space.

The US Federal Communications Commission (FCC) said in a statement that it had approved a license for the aerospace giant to “build, put into orbit, and operate a constellation of satellites” that “will provide broadband connectivity and services for residential, commercial, institutional, government, and professional use in the United States and worldwide.”

“Advanced broadband Internet services via satellite will play an important role in providing connectivity to the hardest-to-service communities,” said Jessica Rosenworcel, director of the FCC.

The FCC has given the green light to a constellation of 147 satellites, most of which will be in low-altitude orbit: 132 could be positioned at about 1,000 km altitude, while the other 15 will be much higher, between 25,000 and 43,000 kilometers.

The service will be offered first to customers in the United States, then worldwide.

“Boeing sees a multi-orbit future for satellite technologies,” the aerospace company said in a statement.

“As demand for satellite communications grows, diversity will be needed between orbital regimes and frequencies to satisfy unique customer demands, and we see band V helping to provide some of that diversity,” added Boeing.

Some projects involving satellite constellations developed by other companies are already underway.