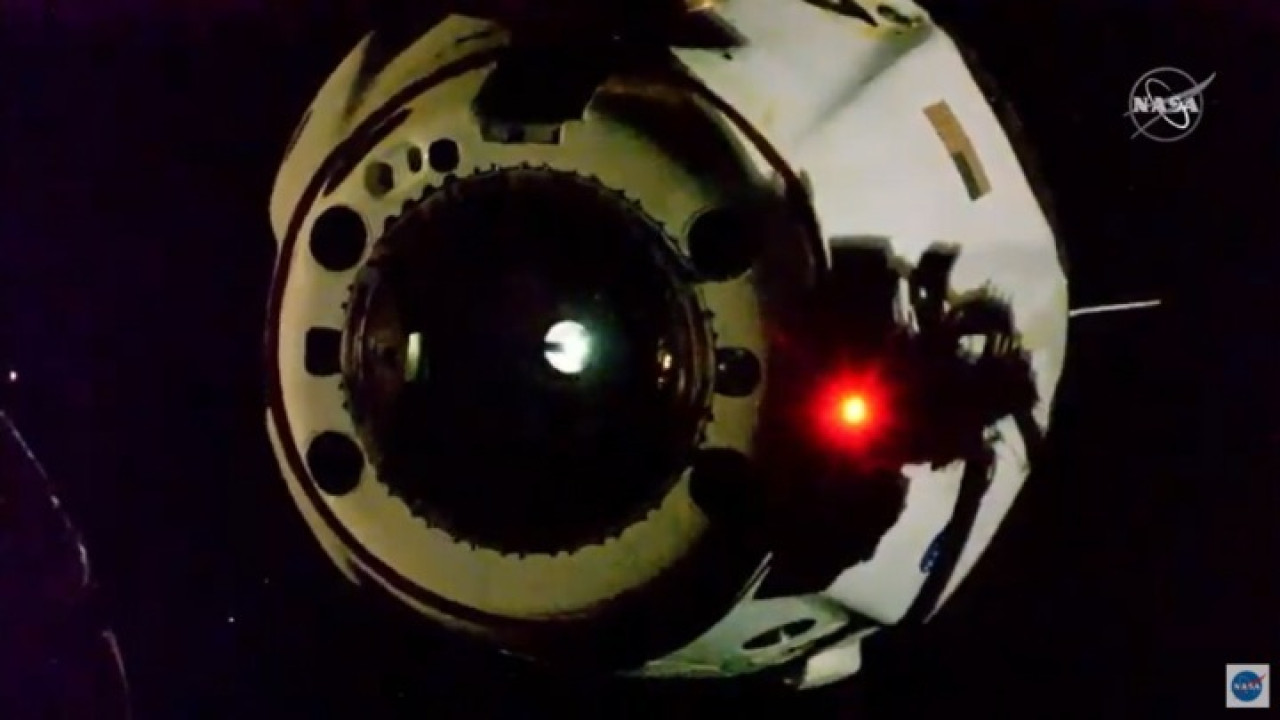 US: SpaceX and T-Mobile aim to eliminate ‘white space’ thanks to satellites

The new service — which will use SpaceX’s thousands of Starlink satellites already in orbit and will work on phones on the market today — will initially allow sending and receiving messages from late 2023, while voice services will follow.

Elon Musk’s SpaceX and T-Mobile join forces, Its satellites SpaceX they will connect directly to her phones T-Mobile to provide network connectivity to the most isolated parts of the world beyond the reach of cell phone base stations, Musk’s company and the German telecom giant announced Thursday.

The new service – which will use thousands of satellites SpaceX’s Starlink which are already in the pipeline and will work on phones on the market today — initially enabling sending and receiving messages from late 2023, with voice services to follow.

“The important thing is that this means there will be no ‘white areas’ – anywhere in the world – for your phone,” Elon Musk said during an event at the SpaceX space center in Texas, United States.

The service “will save lives,” Musk said, using as an example hikers who are lost and currently unable to call for help.

Although satellite internet access has been around for several years, users currently require specialized equipment such as Starlink terminals.

T-Mobile CEO Mike Sievert believes the service will be included for free on most of the existing subscriptions, but there may be some surcharge on the cheapest packages.

The service will initially be offered to customers in the United States, but T-Mobile plans to expand it to other markets in the future, Sievert said. “It’s like putting a cell phone antenna in the sky, but much more complicated,” he explained.

Competition in the satellite internet access market is intensifying rapidly. The founder of Amazon Jeff Bezos recently announced plans to launch approx 3,200 satellites. China plans to develop a constellation 13,000 satellites named Guowang, while the European Union wants to launch about 250 by 2024.

Facebook
Twitter
Pinterest
WhatsApp
Previous article
Aegileia: The enchanting desert that is full of hares – Just an hour from Athens
Next article
Six ways to de-stress