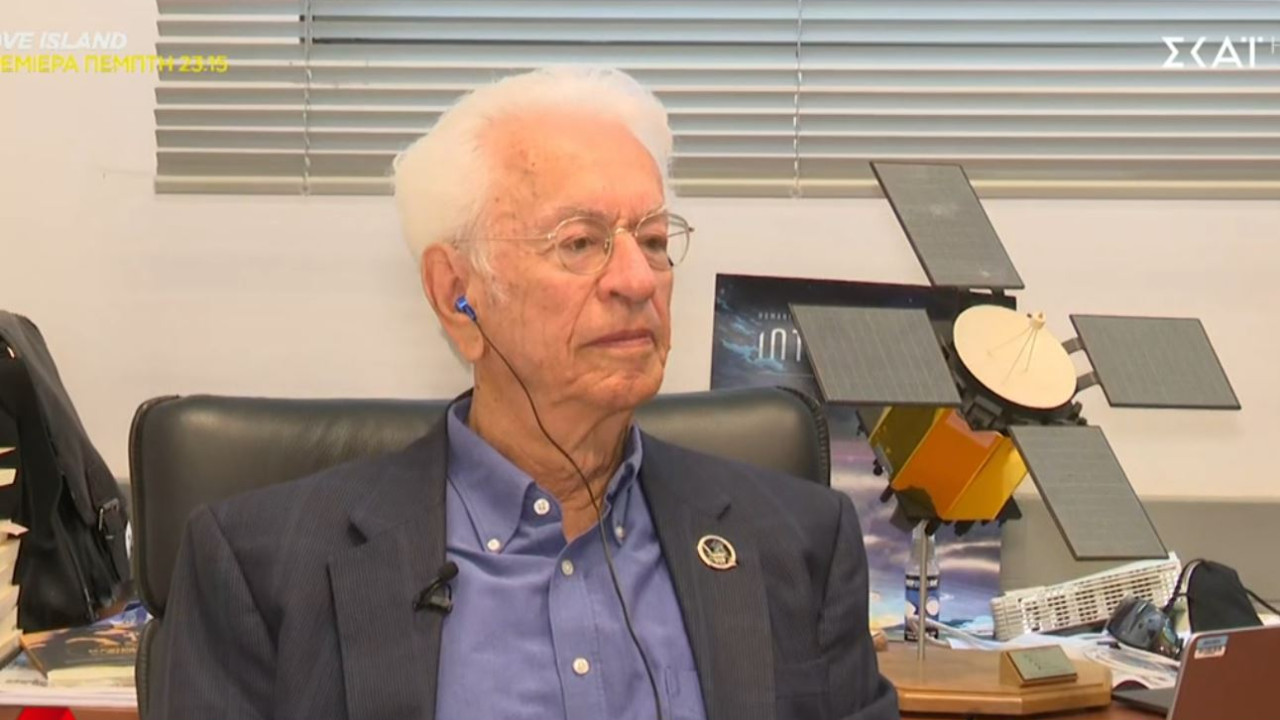 Professor Krimizis on SKAI: How and why NASA hit the asteroid – When will we see photos of the collision

“It was a privilege that dinosaurs didn’t have 62 million years ago, and we saw what happened,” said the renowned Johns Hopkins space professor.

For historical experiment of NASA’s spacecraft impacting the asteroid “Dimorphos” in order to change its course, the famous professor of space science of the “Johns Hopkins University” spoke Stamatis Krimizis, on SKAI TV and the “Today” show.

With this experiment, scientists measure exactly how much the trajectory of an asteroid can change with such a kinetic intervention, so that to protect the Earth from any risks in the future.

“This is the first time that mankind has attempted to change the orbit of a celestial body,” emphasized Mr. Krimizis, explaining that the small asteroid on which the test was carried out did not pose any danger to the Earth, but there are about 30,000 asteroids that come close on our planet and at any moment there is the possibility of someone hitting us.

“It was a privilege that dinosaurs didn’t have 62 million years ago and we saw what happened,” stated Mr. Krimizis.

At 21,960 km per hour the speed of DART when it hit the asteroid

The DART spacecraft took about 4.5 years to design, build and launch. It hit the asteroid at a distance of approx 11 million kilometers with speed 21,960 km the hour.

The spacecraft was equipped with several new technology among which a ion engine which used Xenon gas. Mr. Krimizis explained that the engine in question can and does increase the speed of the spacecraft while it is at sea.

In a few days the first photos of the collision

According to the professor, a few days before the spacecraft, a microsatellite manufactured by the Italian Space Agency was launched which photographed the collision of the craft with the spacecraft.

These photos are expected to reach planet Earth in a few days.

How dangerous are asteroids?

Mr. Krimizis explained that the danger of an asteroid heading towards Earth depends on its size and that the limit is set at 140 meters.

“If it’s 140 meters, it can destroy a whole city, say the Attica basin or London“, he emphasized and added that the crucial thing is for scientists to know about the danger several years before in order to be able to change its trajectory.