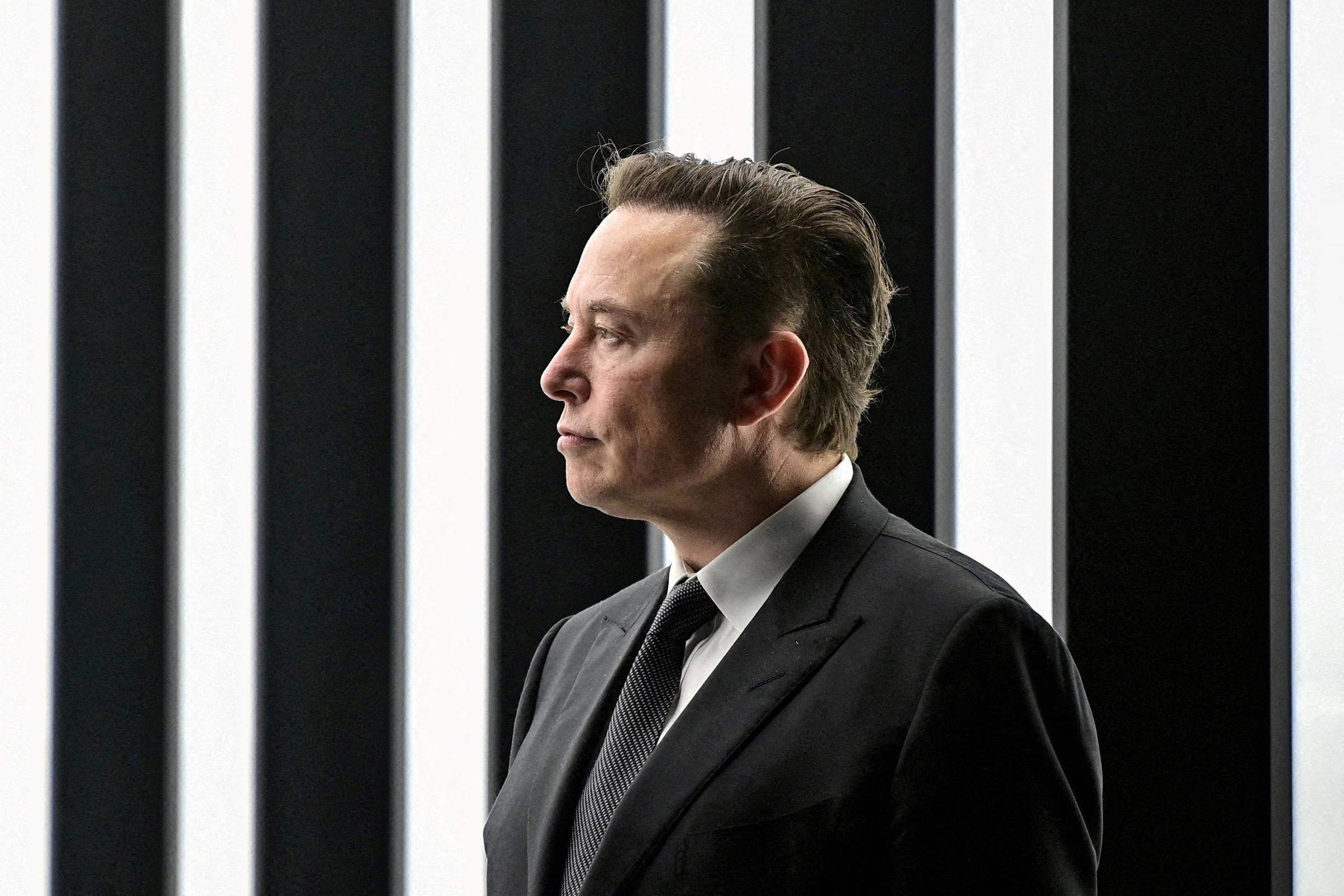 Tesla CEO Elon Musk said the robot business will be worth more than cars and investors, customers and employees hope to see a prototype on AI Day that shows whether the robot called “Optimus ” is ready for work.

The billionaire is also expected to discuss Tesla’s autonomous driving technology this Friday. “There will be a lot of technical details and hardware demos,” Musk wrote on Twitter, adding that the event is aimed at recruiting engineers.

The key test for the robot is whether it can handle unexpected situations.

Tesla teased the reveal of the robot on social media with an image of metallic robotic hands forming a heart shape. Initially, Optimus, an allusion to the Autobots leader in the Transformers media franchise, will perform repetitive or dangerous work, including moving parts around Tesla factories or securing a screw in a car with a wrench, according to Musk.

He is expected to provide updates on Tesla’s delayed plan to launch self-driving cars and its high-speed computer, Dojo, which was unveiled last year and which the company said was essential for developing driverless cars.

Musk said he expects Tesla to achieve full autonomous driving this year and mass-produce a robot taxi without a steering wheel or pedal by 2024.