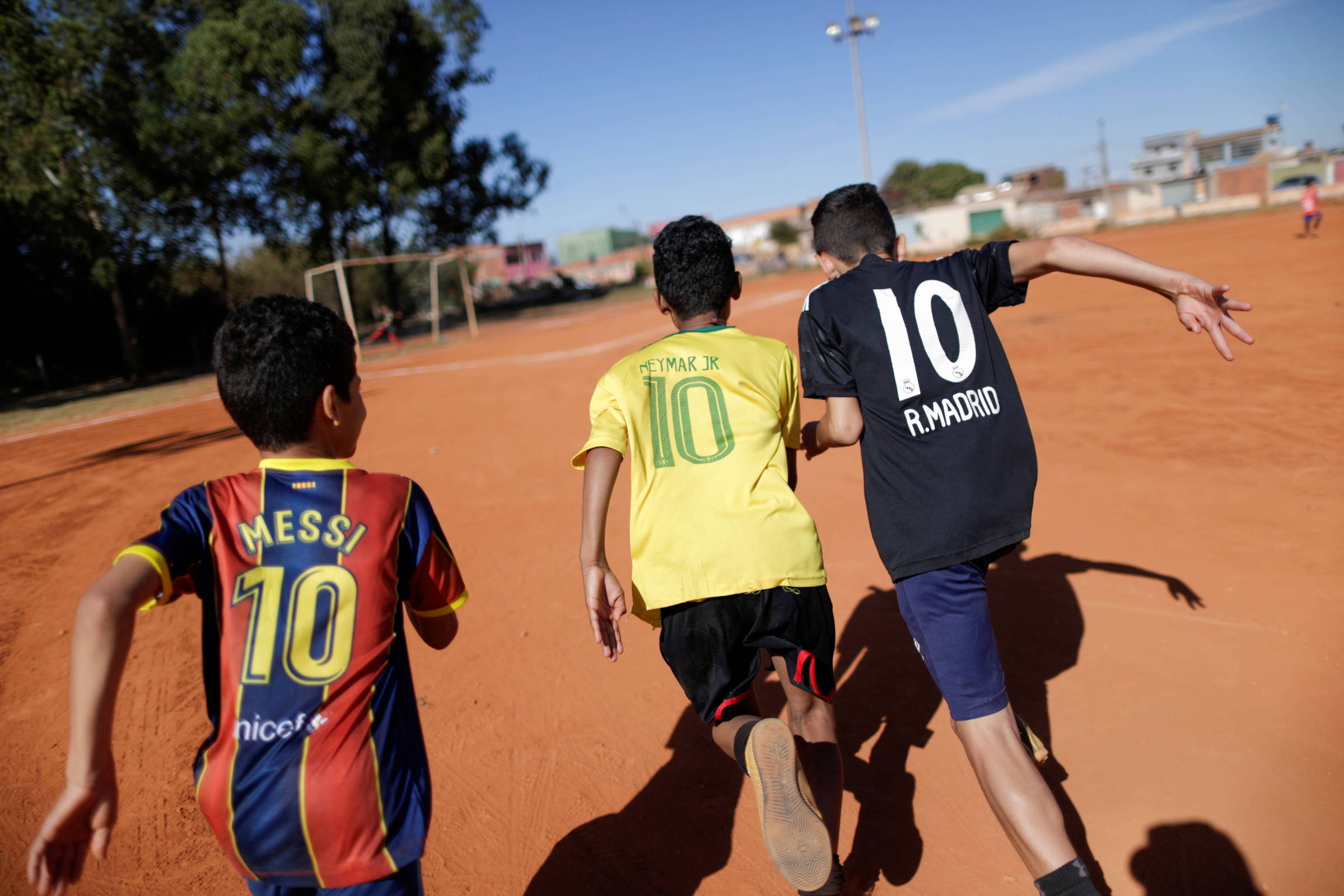 A gene plays an important role in the growth of children, as well as in the period of reaching puberty, suggests a study published this Wednesday (3), which, in addition, shows that people with a mutation in this gene suffer from delays in its development.

Published in the scientific journal Nature by a team of British scientists, the study assesses the role of a protein, known as MC3R, which acts on the way in which the brain reacts to a hormone, melanocortin.

This hormone is primarily responsible for skin pigmentation. However, in recent years, it has been assigned other functions, particularly in appetite regulation. We know that another receptor, called the MC4R, can promote obesity when it malfunctions due to a genetic abnormality.

On the other hand, the precise role that the MC3R protein plays and, by extension, the gene that encodes it in humans was not known, even after some studies in mice already suggested that it had some influence on growth.

In summary, “Humans in which MC3R signaling is deficient show slower growth,” the study authors state.

The researchers first looked at a few thousand British patients who had a mutation in the gene. To do this, they used a huge biological database from the UK Biobank, an organization that has been compiling this type of information in the UK for several years, and also data collected by a prospective study carried out for decades by the University of Bristol.

After several comparisons with groups of individuals in which the gene is normally expressed, the scientists established that these mutations were associated with delayed puberty and slower growth during childhood.

“We describe a new clinical syndrome linked to MC3R deficiency,” concluded the authors, who see these results as a clue to address developmental delay problems in adolescents.

“Our data suggest that MC3R agonists,” that is, treatments that stimulate the action of this protein, “could be useful in certain patients with late puberty and/or short stature,” the scientists explained.

Facebook
Twitter
Pinterest
WhatsApp
Previous article
Piraeus Bank: At 200,000 euros the compensation in the voluntary withdrawal program SKY
Next article
Service and Board of Directors: Extended until 31 December