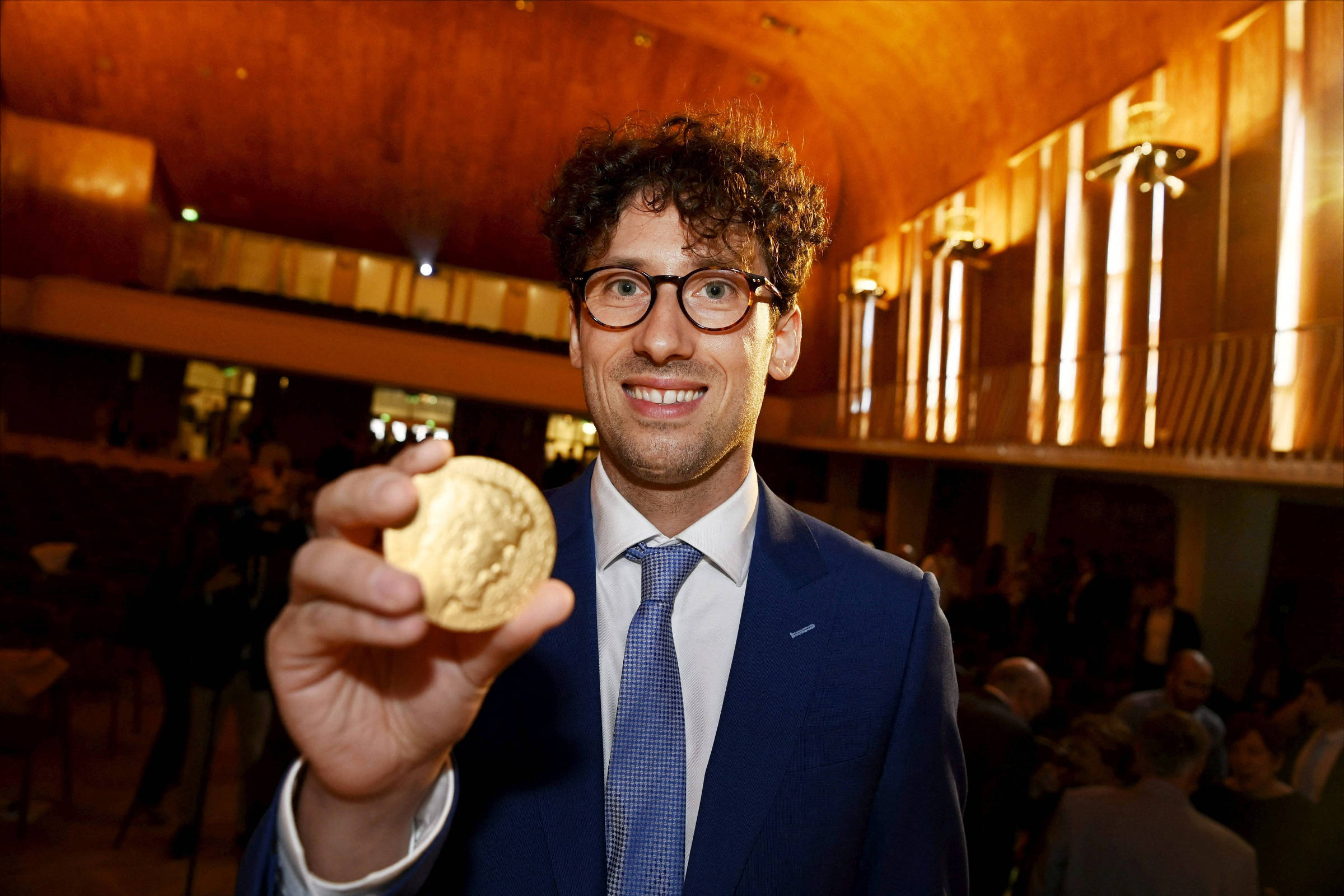 In the early 1950s, Brazil awakened to the strategic importance of scientific research for development and national sovereignty. The creation of the main federal agencies, CNPq and Capes, in 1951, launched the construction of a national science and technology system, at the same time that the country decisively accelerated its industrialization process.

The following year, Impa (Institute of Pure and Applied Mathematics) was founded within the CNPq, on the initiative of a group of distinguished mathematicians linked to the recently created Brazilian Center for Physical Research. The new institute was born with a clear mission, the relevance of which remains unchanged: to carry out cutting-edge research in mathematics, train new researchers and teachers, disseminate knowledge of mathematics in society and integrate it into science and the productive sector.

The 70th anniversary of Impa was marked last week by a conference that brought together more than 200 researchers from around the world, including three winners of the Fields Medal, the highest distinction in mathematics, and other leaders in the field. All highlighted the excellence of the work and the remarkable scope of Impa’s activities.

Hugo Duminil-Copin, from the Instituto de Hautes Etudes Científicos in Paris, awarded the Fields Medal in July of this year, declared, at the beginning of his presentation on the Ising model of statistical mechanics: “I was extremely happy to be at this celebration! It’s very important to me”.

Persi Diaconis of Stanford University, who in his youth worked as a professional magician and remains an accomplished juggler, drew laughter from the audience in a lecture on the mathematics of shuffling cards.

Stanislav Smirnov of the University of Geneva, winner of the Fields Medal in 2010, expressed his satisfaction at being back at the “best mathematics institute in the world” and spoke enthusiastically about percolation, the area of ​​probability that studies the formation of complex structures by aggregation of small simple elements.

Artur Avila, a Fields Medal laureate at Impa in 2014, presented his new advances in dynamical systems theory and commented: “It’s great to see that things continue to move in a good direction. Impa has been successful for a long time, before I start. Sometimes things are fragile, so it’s good to see that Impa is thriving and increasingly important!”

Facebook
Twitter
Pinterest
WhatsApp
Previous article
Cade eases restrictions on Ambev exclusivity agreements
Next article
Economou for an interview with Tsipras on SKAI: He is desperately trying to cover his political poverty