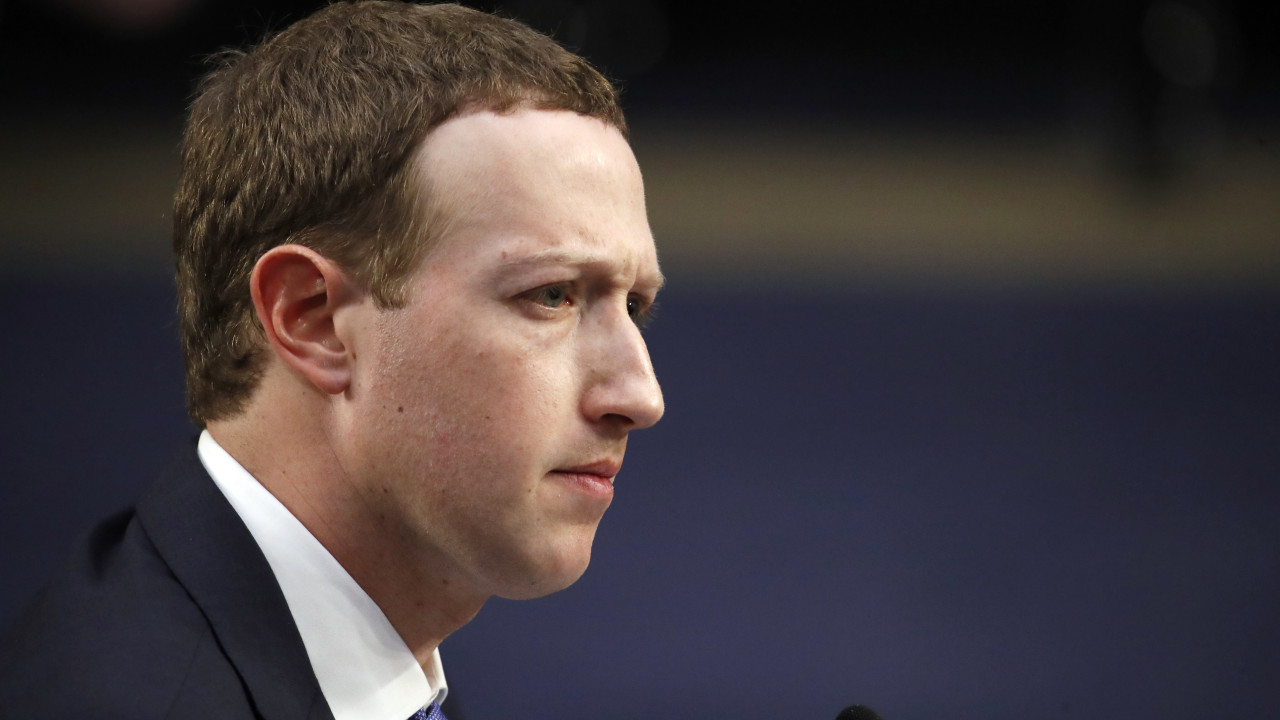 Another profit drop for Meta – Zuckerberg hints at staff cuts

On the other hand, it became known that a total of 3.71 billion people were monthly active on at least one of its three platforms (Facebook, Instagram, WhatsApp)

Mark Zuckerberg envisions a new virtual/augmented reality (metaverse) future for Facebook, but for now, he’s bound to land in reality. As the parent company Meta of the world’s largest social network announced, in the third quarter of 2022 it recorded a new drop in revenue and profit, which had a very negative impact on the American stock market, where its stock plunged almost 20%.

On the other hand, it became known that a total of 3.71 billion people were monthly active on at least one of its three platforms (Facebook, Instagram, WhatsApp).

Facebook’s monthly active users reached 2.96 billion (up 2% compared to the corresponding quarter of 2021), Instagram’s around 2 billion, while WhatsApp’s exceeded 2 billion.

Total unique monthly users in its “family” of platforms (a user on more than one platform is counted once) now number 3.71 billion.

Although Facebook is no longer adding new users in Europe or the US, it continues to grow in other parts of the world. But several investors appear rather concerned that the company has lost its way.

During the June-September period this year, Meta reported a 4% decline in revenue from a year ago to $27.7 billion, while profits were less than halved from last year’s third quarter ($4.4 billion from $9.19 billion). .

It was the fourth consecutive quarter with a decline in corporate profits.

The decline is largely because, amid economic uncertainty and a looming recession, businesses are cutting spending on online and other advertising, which is hurting Meta’s revenue. At the same time, competition from companies such as Tik-Tok is increasing.

Zuckerberg acknowledged his company faces “short-term challenges” but emphasized its focus on becoming more efficient, hinting at staff cuts as he said it would likely be “a smaller organization” in 2023 (down from 17,000 employees at the end of 2016 exceeded 87,000 at the end of 2021).

He said he was optimistic that those who have patience and invest in us will be rewarded in the end.

Despite ever-increasing losses ($3.7 billion in the third quarter this year) at Reality Labs, the subsidiary unit tasked with implementing Facebook’s transition into the metaverse, through investments of around $10 billion a year, Zuckerberg reassured that “I realize that many people may disagree with this investment, but I think it is going to turn out to be something very important. We are doing historical work. People will look back on this decades from now and talk about the importance of what’s being done now.”

Investor confidence began to be undermined when the company revealed in February this year that it had lost daily users for the first time, while in July it also reported for the first time a drop of almost 1% in its quarterly revenue.

Its shares are now trading around 60% lower than at the start of 2022, a huge blow to its market value, according to the BBC and Reuters.

Facebook
Twitter
Pinterest
WhatsApp
Previous article
Stamatis Fasoulis: I don’t spend the evenings well – As if the past is coming and asking me for “change”
Next article
They presented themselves as tenants and “lifted” the entire safe – It contained 150,000 euros and gold of great value