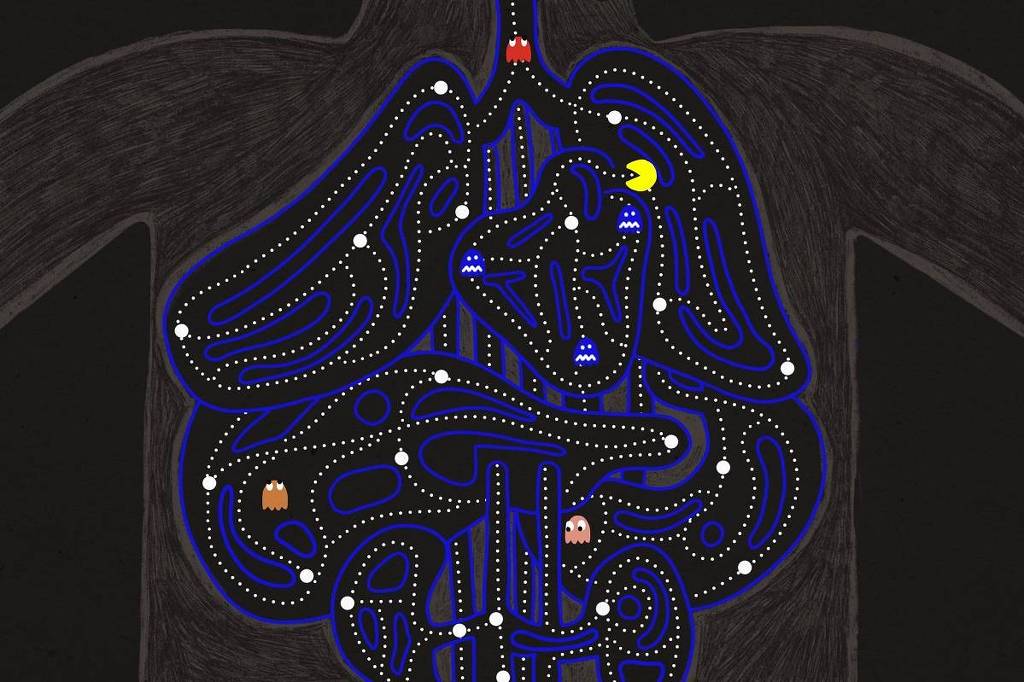 A cancer diagnosis poses several challenges to the patient. One of them arises even after successful treatment: living with the possibility that the cancer will return in other organs, a process known as metastasis, when a primary tumor gives rise to another. The phenomenon worries doctors and patients, mainly because of what is unknown about it. So far, there is no way to predict if, when, where and how badly a cancer may recur.

What is known is that the bone marrow plays a fundamental role in the formation of new tumors. When a cancer is treated, not all of its cells are eliminated. Some migrate to the interior of the bone marrow, where they find an environment that shields them from current oncological treatments. They remain in a state of dormancy indefinitely (there are cases of 20 years), until they are reactivated, triggering a new tumor in one or more organs.

Understanding the cellular dynamics in the bone marrow is a task of science, without a doubt. In Brazil, one of the names of research on the subject is a scientist… of the computer. In 2004, when Edroaldo Lummertz da Rocha joined the Universidade do Extremo Sul Catarinense, his intentions were far from in-depth studies on the phenomenon. During graduation, an opportunity for scientific initiation brought him closer to the area, but it was the loss of two close people that motivated the student most significantly.

A college friend had been diagnosed with cancer. “I followed a good part of his treatment, we talked a lot about the lack of deeper knowledge that science had about the disease”, says Rocha. Years later, already in the doctorate, the scientist lost an uncle. “At that point, my career was already leaning towards oncology, but my uncle’s departure gave me even more security about which path to take.”

Rocha drank from different sources to unravel the mysteries of pathology. After completing his training in computer science, he obtained a master’s degree in electrical engineering and a doctorate in materials engineering from the Federal University of Santa Catarina. The idea was to improve drugs to treat cancer: if a nanomaterial were coupled to a drug, it would be possible to guide the medication to cancer cells, preserving healthy tissues and drastically reducing side effects. The development of this nanomaterial advanced in the researcher’s sandwich doctorate, at Harvard University, in the United States, when his studies yielded a thesis on the interactions between nanomaterials and cells — work worthy of two Capes awards.

Postdoctoral programs at Harvard Medical School and Boston Children’s Hospital have led Rocha to his current subject of study. Based at the Federal University of Santa Catarina, the scientist and his team wonder why, after all, metastasis happens. The main bottleneck is to understand how the dormancy process of cancer cells occurs within the bone marrow, and above all how these cells are reactivated to generate metastases. To this end, the group invests in the creation of computer systems that allow the analysis of a large amount of data about the behavior of cells — a systems biology approach.

Optimistic about the therapeutic possibilities that can be derived from this research, for now Rocha sees at least two strategies. The analysis of blood stem cells in the circulation is one of them; in that case, a blood test can predict the formation of new tumors. The other way is to create a drug that targets dormant tumor cells, bypassing the shielded environment of the marrow. In this case, it would be possible to eliminate the cells that would give rise to new tumors — something like nipping the disease in the bud. The researcher believes that, in a maximum of five years, these mechanisms will be, at least in part, elucidated, opening the way for new therapies.

Murilo Bomfim is a journalist.

Subscribe to the Instituto Serrapilheira newsletter to keep up with more news from the institute and from the Ciência Fundamental blog.