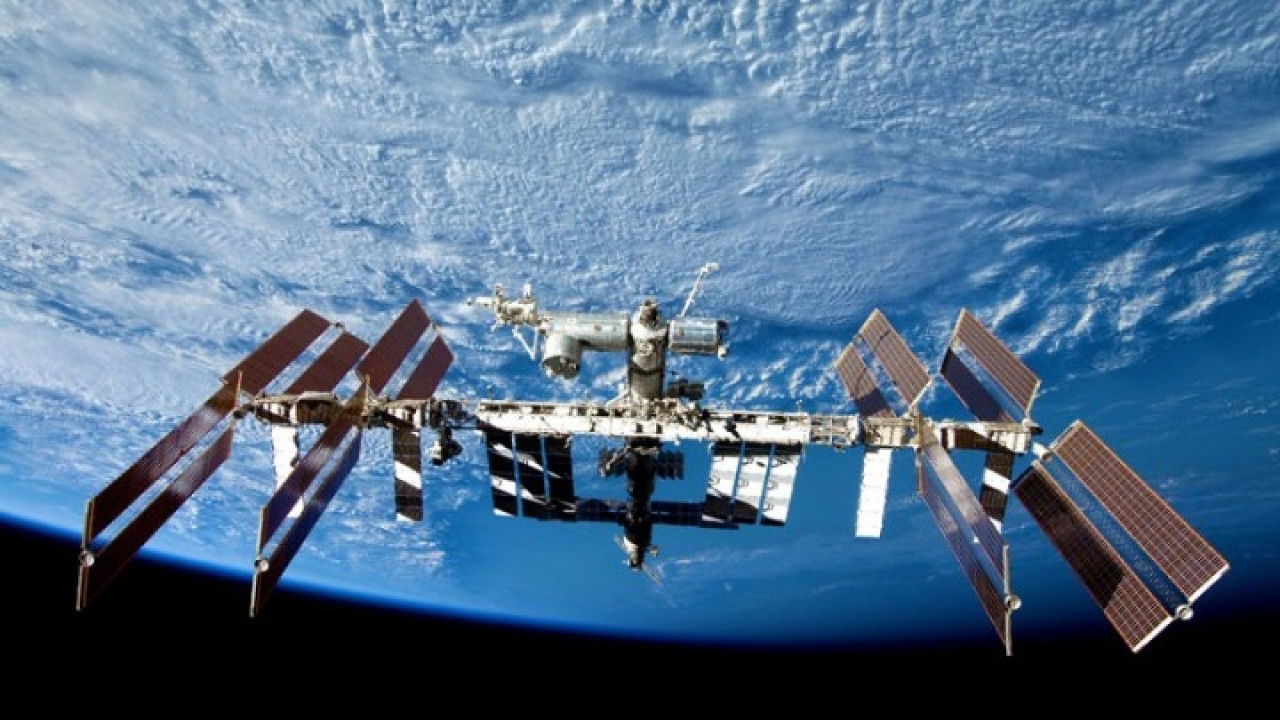 Japan: Extends its participation in the International Space Station until 2030

Japan to extend its participation in the International Space Station (ISS) program until 2030 as Minister of Education and Science Keiko Nagaoka stated today, following the example of the USA.

The US pledged in December to keep the ISS operational until 2030. The relevant American program for the International Space Station also includes Russia, Canada, Japan, and the European Space Agency with the participation of 11 countries.

Japan is the first country, which, together with the USA, extends its participation.

The ISS is a space science laboratory the size of a football field that orbits the Earth at an altitude of 400 kilometers and has been continuously home to astronauts for more than two decades in a partnership led by the US and Russia .

Japan’s announcement came days after NASA’s next-generation rocket to the moon launched from the Florida space station.. It is an unmanned flight activated by NASA’s Artemis research program, in which Japan also participates.

As part of the agreement, a Japanese astronaut will take part in the crewing of Gatewaywhich is under development under the Artemis programme, while Japan will provide the batteries and other equipment for the new space station.

US President Joe Biden and Japanese Prime Minister Fumio Kishida confirmed in May their joint intention to have a Japanese astronaut participate in the said program, including missions to the surface of the Moon.

“We will maintain close cooperation with the US on the landing of a Japanese astronaut on the Moon in the second half of the 2020s, which will be the first mission by non-Americans,” Kishida said in a message about the ceremony.