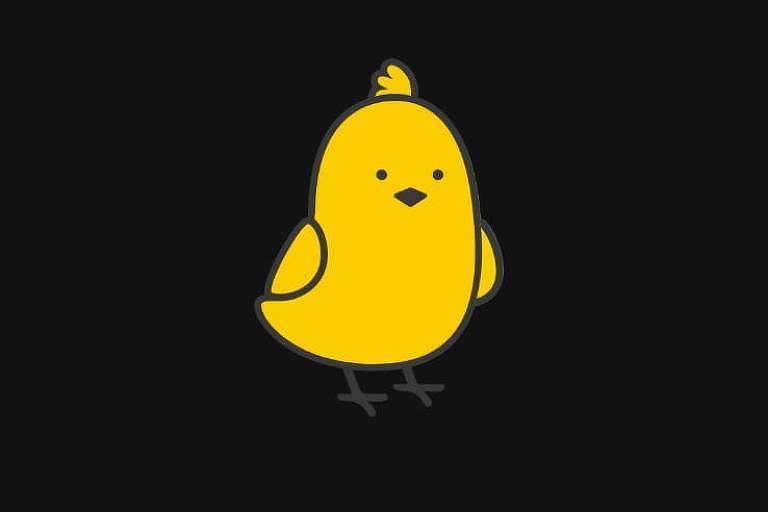 Koo benefits from Twitter crisis and causes frisson in Brazil

In another day of tension with the direction of Twitter in the management of Elon Musk, the Indian social network Koo spent the afternoon of Friday (18) tweeting in Portuguese and asking Brazilians to calm down. “Koo is slow now because of the high traffic from Brazil. He wants your patience,” he wrote in his profile on the rival network.

The layoffs at the American company, the closing of offices and the wave of rumors that Twitter was close to the end led Brazilians to seek new alternatives for fast communication. One of them was Koo, an Indian app launched in 2020 and with 50 million downloads.

Popular in Brazil for a day now, with figures like Paulo Vieira, Claudia Leitte and Casimiro joining, the network has already given Felipe Neto a verification seal — the influencer has 90,000 followers on his newly created profile.

In a series of tweets, Koo promised a translation of the product into Portuguese and a chronological order of publications, in addition to thanking Brazilians and joining the wave of inevitable jokes: “the name is the sound of the yellow bird, not what you think” .

Koo’s excitement about Brazil is justified given the size of the connected population. Additionally, the company gained notoriety in India at a similar time when Twitter faced a crisis with the local government.

In an interview with Bloomberg in August last year, co-founder Aprameya Radhakrishna, who created the company with Mayank Bidawatka, acknowledged that his startup gained the spotlight in the tension between American big tech and the government of Prime Minister Narendra Modi. “But people soon realized that they can express themselves in their mother tongue only in Koo,” he pointed out.

For months, Twitter has been at odds with the local government. He resisted removing publications critical of Modi’s management of the pandemic, kept protests from farmers who rebelled against the government on the air and labeled publications by local politicians as misleading.

Later, a court in the country judged that the American company was not in compliance with the new local data protection rules.

During this period, several authorities started using the application, including Modi, who has already praised the platform in one of his official speeches released on the radio. Right-wing Bollywood celebrities also joined the network, which increased its visibility and attracted investment.

Radhakrishna uses the adversities of big techs, constantly pressured for more moderation and containment of lies and hate speech, to give her company a stage. In an interview with The Times of India, he reiterates several times that Koo is the national alternative to American dominance, as it contemplates the country’s regional languages, such as Hindi and Kannada.

“Koo is made in India, for India and is the best solution for any non-English speaking country,” he said.

According to Radhakrishna, 90% of the population feel lost in English-dominated communities. He denies, however, that Koo is a network of the political right.

“Koo was born to allow all Indians to express themselves in the local language. We believe in democratizing voices and transparency in actions,” he told the Indian Times.

With 50 million downloads accounted for until Brazil entered the game, one of the main differentials of the platform is even the possibility of writing in different Indian languages.

Koo began development in December 2019 and was launched in March 2020. In May 2021, it raised US$ 30 million in a round of investments led by the American company Tiger Global.

The network promises to include another 25 languages ​​in its application, which allows 400 characters and multimedia publications, including audio.

In a recent interview with Indian media, the founders stated that they want to bring Koo to the United States, Indonesia, Bangladesh, Malaysia, Philippines, Middle East, Africa and all markets whose native language is not English —or that are not happy with the Twitter.