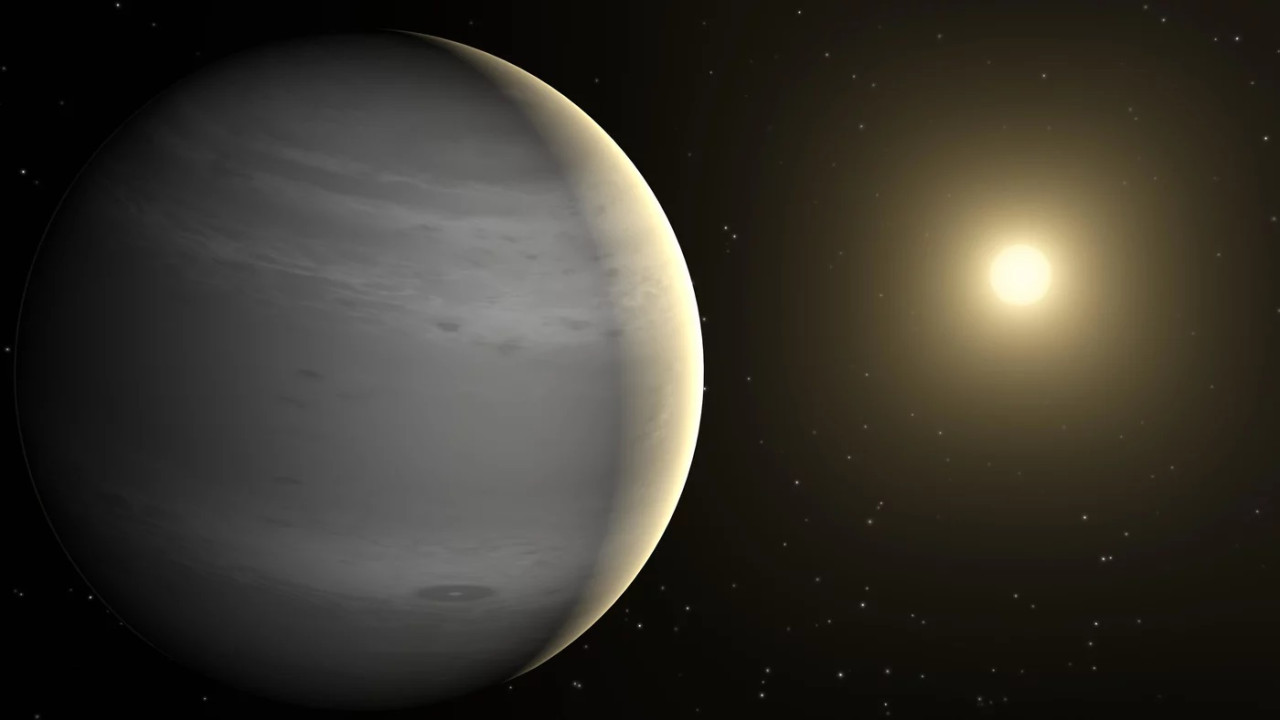 Young and giant gas exoplanet discovered – It looks like the sun

Astronomers from around the world have discovered more than 5,000 confirmed exoplanets

European astronomers discovered at a distance of 310 light years from Earth, in the constellation Centaurus, a giant gas exoplanet around the star HD 114082 which resembles the Sun.

Being only 15 million years old, the exoplanet HD 114082 b it is the youngest of its kind for which scientists have been able to determine both its size and mass. Although it is about the diameter of Jupiter, the largest planet in our solar system, its mass is curiously eight times that of Jupiter.

The above characteristics concern scientists, as they are not consistent with the hitherto widely accepted models of planet formation in the universe. One possible explanation for such a large mass of such a young gas planet is that – unlike Jupiter – it has an unusually large solid and therefore heavy core.

The researchers, led by Olga Zakozai of the German Institute for Astronomy, Max Planck, in Heidelberg and the Central Astronomical Observatory of the National Academy of Sciences of Ukraine in Kyiv, made the relevant publication in the journal of astronomy and astrophysics “Astronomy & Astrophysics”. “Compared to currently accepted models, HD 114082 b is about two to three times denser for a young gas giant with a lifetime of only 15 million years,” Zakozai said.

The average density of the gaseous exoplanet in question is about twice that of Earth, which is truly remarkable given that our own planet is rocky, with an iron-nickel core, and does not consist of hydrogen and helium, the lightest elements in the universe. , of which Jupiter and the other gas giant exoplanets are almost entirely composed.

Astronomers from around the world have discovered more than 5,000 confirmed exoplanets, of which about 15% are gas giants with masses at least comparable to Jupiter. To date, only three young gas giant exoplanets with ages up to 30 million years have been found.