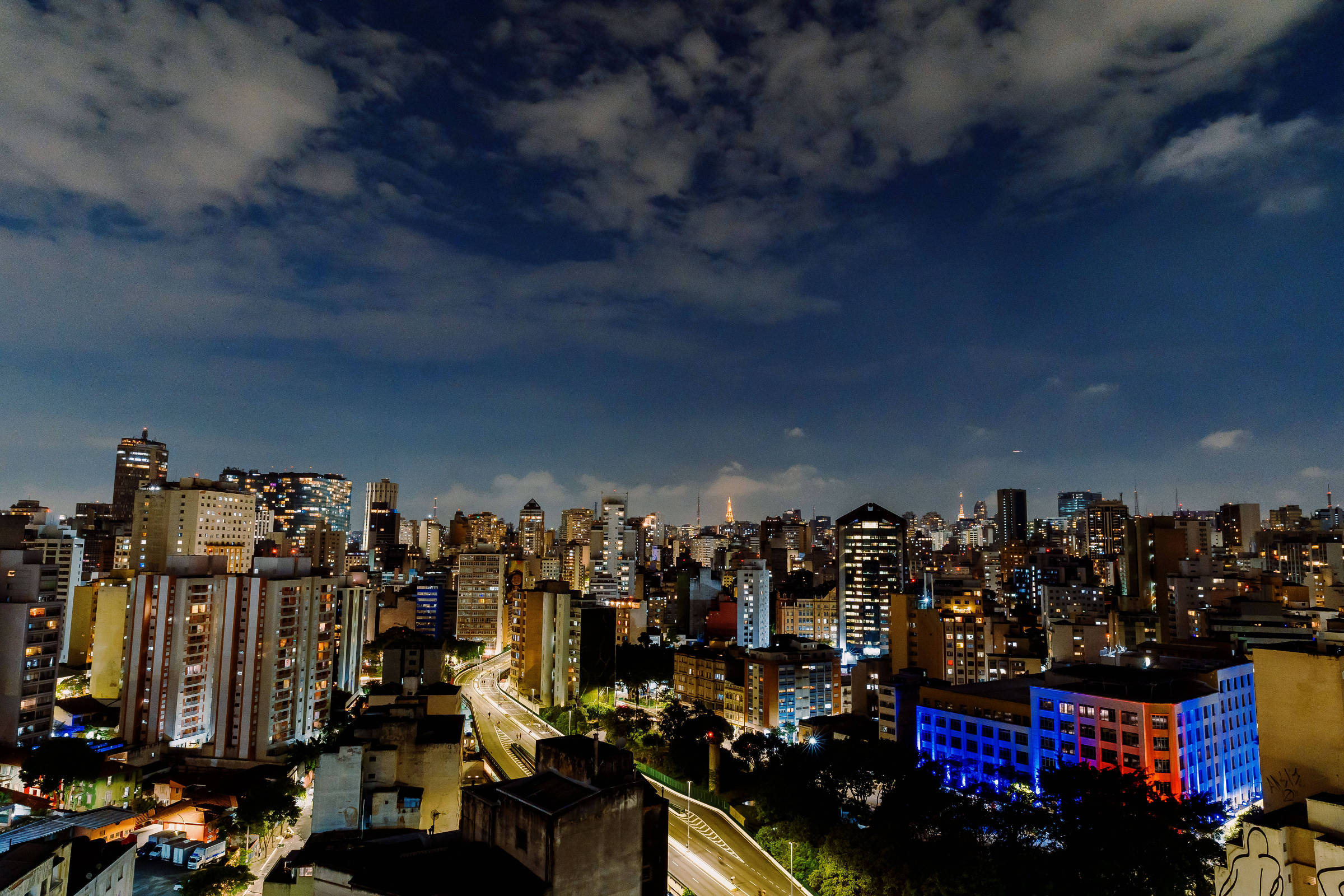 City lighting is ‘blowing out’ the stars from the sky

Humanity is losing its stars. A new study shows that, between 2011 and 2022, light pollution grew at an accelerated pace worldwide, reducing the ability to observe the night sky – especially, but not only, in large cities.

Sky brightness – the diffuse luminance that gains the sky and is especially noticeable just after dusk – in the estimated period seems to have grown by an average of 9.6% per year.

With that rate of increase, if someone is born today in a place where the human eye can distinguish 250 stars, in 18 years it will only be possible to perceive the brightest 100. It’s like the sky is literally going dark in front of us.

To measure the brightness of the sky, researchers Christopher Kyba and Yigit Öner Altinta, from the German Research Center for Geosciences in Potsdam, and Constance Walker and Mark Newhouse, from NOIRLab (National Research Laboratory for Optical-Infrared Astronomy), in Tucson (USA), made use of an indirect measure, but very relevant: thousands of people observing the sky in their region and estimating the magnitude of the stars.

NOIRLab maintains a citizen science project called Globe at Night, which recruits participants and distributes various star maps representative of the user’s sky, with more or less stars. It is up to the participant to compare the maps with what he is seeing and say which is the closest, in terms of visible stars.

This provides a good estimate of the limiting magnitude to the naked eye in that region, that is, how much you can see the sky on a clear, cloudless night at each location. The most important factor influencing this variation is precisely the so-called brightness of the sky – which, in turn, is caused by the scattering of light coming from artificial sources in the atmosphere.

For the analysis, the quartet relied on 51,351 observations by citizen scientists conducted between 2011 and 2022. Participants naturally focused more on urban areas, particularly in North America and Europe. Although other continents did not have enough participants for a more precise local assessment, it was possible to extract a global average, that increase in sky brightness of 9.6% per year. North America figures at the top end (10.4%) and Europe at the bottom (6.5%), with the rest of the world combined at 7.7%.

The increase is much greater than that measured by previous studies, which relied on satellite images, and contrary to what was expected due to the adoption of measures to reduce light pollution around the world.

It was expected that, over the last decade, the brightness of the sky could even decrease, as in many cities the external lighting has been replaced to exploit the advantages of LED technology. Estimates of global LED lamp use have gone from less than 1% in 2011 to 47% in 2019.

As they are more efficient and focused, it was thought that they could contribute to the reduction of light pollution. But the new results show that the plan may have backfired. They are indeed beneficial, in a one-for-one exchange. But since they are also more economical, it is possible that the total number in use has grown.

In addition, cities increasingly gain horizontal lighting sources (that is, those that emit light towards the horizon), such as large street panels and even windows. This horizontal lighting is even worse than that which goes straight up, as it travels the longest through the atmosphere before reaching space and is more scattered.

What’s more: these, because they travel towards the horizon, are not captured by satellites that measure light pollution – which helps to explain the observed discrepancy. Equipment currently in orbit is also not sensitive to blue LEDs, which is where another part of the measured difference must come from.

Moral of the story: the night sky –considered a cultural heritage of humanity, an infinite source of inspiration for art and science over thousands of years– is disappearing from our sights more and more quickly.

“It’s a very sad situation”, says Cássio Leandro Barbosa, an astronomer at the Centro Universitário FEI, in São Bernardo do Campo (SP), who was not involved in the study, published in the latest issue of the journal Science.

“Not long ago we discussed the fact that two thirds of the world’s population have never seen the projection of the Milky Way in the sky, which forms a diffuse and milky stain visible especially in winter in Brazil. Now we are witnessing the disappearance of stars. It is a huge loss. , not just for astronomy.”

The Brazilian researcher recalls that animals and plants are sensitive to light and use it to regulate their activities, through the alternation between light and dark during day and night. The impacts and environmental imbalances caused by these increasingly clear nights have not yet been measured, but they certainly cannot be ignored.

“If this situation is not controlled with policies for the rational use of lamps in open spaces, sky contemplation will soon be just an activity in planetariums or computer programs.”

Facebook
Twitter
Pinterest
WhatsApp
Previous article
How two DNA “orphans” led to the dismantling of the gang of anti-authoritarian-robbers in Patras
Next article
Russia is regrouping, US defense secretary says at Ramstein summit