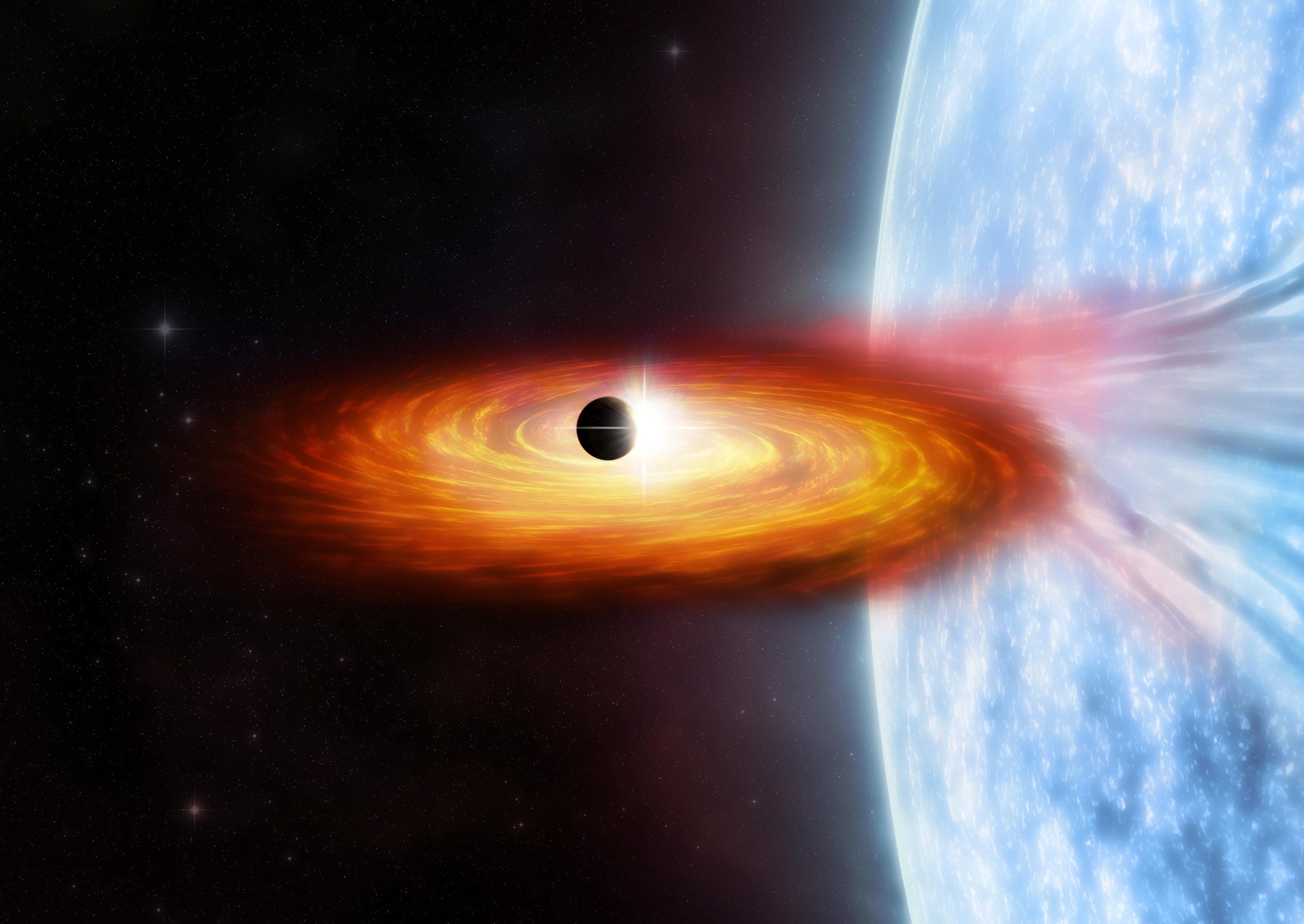 An international group of astronomers has detected what may be the first exoplanet observed outside our galaxy. And, of course, he’s a weirdo.

Not because planets born outside the Milky Way must necessarily be strange or unexpected. Far from it. It is now a consensus that stars form worlds around them everywhere. The drama is detecting an exoplanet so far away, beyond the confines of our cosmic neighborhood.

The size of the detected star would be similar to that of Saturn, and it would be resident of galaxy M51, located 23 million light-years from here, close in the sky to the northern constellation Ursa Major. And until then, let’s agree, nothing strange. The weird thing is which object that planet would orbit around. We’re talking about a binary X-ray.

It is a double star, one of which has already exploded and has become one of two possible stellar corpses: a black hole or a neutron star. By gravity, this dead star is swallowing matter from its still-living neighbor, and, in the process, generating a disk of gas and dust around it. By spiraling towards the compact object, this matter becomes a powerful X-ray emitter.

Researchers led by Rosanne Di Stefano, of the Harvard-Smithsonian Center for Astrophysics, thought it was quite possible that there were planets around these stars, as planets around neutron stars have been found in our Milky Way. (By the way, the first exoplanets detected in the history of astronomy, in 1992, orbited one of these stellar corpses, not a star in its active phase, like the Sun.)

Following their reasoning, they assumed that some of these systems would be so aligned that the planet would pass ahead of the compact X-ray-emitting star, temporarily blocking the flow. Such a transit could be detected as a “blink” in X-rays, even at colossal distances, such as those that separate other galaxies.

Indeed, by combing through images collected by NASA’s Chandra (American Space Agency) and ESA’s XMM Newton (its European counterpart) space telescopes of three neighboring galaxies, M51, M101 and M104, the researchers found a transit of this type , which they named M51-ULS-1. Now, a detailed analysis of the observed pattern, published in the journal Nature Astronomy, suggests that there is no known alternative explanation for the phenomenon. With that, the group presents him as the first candidate for an extragalactic planet.

The hard part is going to be confirming that he’s really there. According to the researchers’ modeling, it will take some 70 years for the M51-ULS-1b to make a new transit, which would be required to nail that it really is a planet. On the other hand, the effort provides proof of principle that it is possible to find exoplanets even in other galaxies, albeit only around compact stars that are powerful X-ray emitters.

Facebook
Twitter
Pinterest
WhatsApp
Previous article
A ship with 800 migrants in a Sicilian port – Among them 200 children |
Next article
Volos – Aris: One of the most ambiguous games of the match