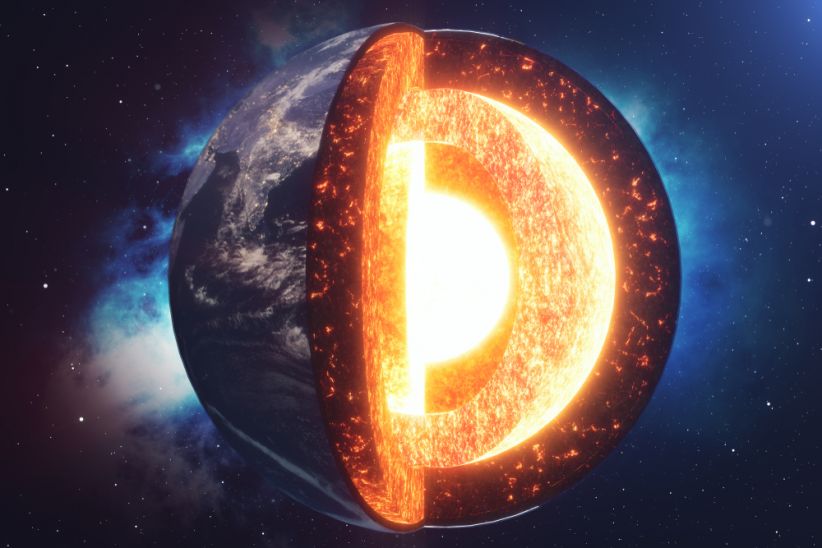 A spin-off company of MIT, the Quaisehas an extremely ambitious goal: to make the deepest hole ever made in the Earth, offering inexhaustible geothermal energy all over the planet.

So far, traditional drilling methods have managed to reach a depth of 12.3 km, where temperatures and pressures make it impossible for any conventional drilling head to operate.

Theoretically, continuous emissions of electromagnetic radiation will oscillate electrons at high speeds into strong magnetic fields, melting any rock or metal, reaching the drill head to a depth of 20 kilometers in a matter of months. At this depth the temperatures reach 500 degrees Celsius, enough to convert any liquid we send down, to steam, thus producing electricity.

The company intends to complete the tests and have an operating system by 2026, while by 2028 it hopes to install its appliances in old lignite mines, turning them into facilities that produce clean steam energy.

Facebook
Twitter
Pinterest
WhatsApp
Previous article
Tzavellas: “We dominated, we played football, but we did not win”
Next article
Strong tremors in Indonesia and Philippines – No casualties or damage reported so far