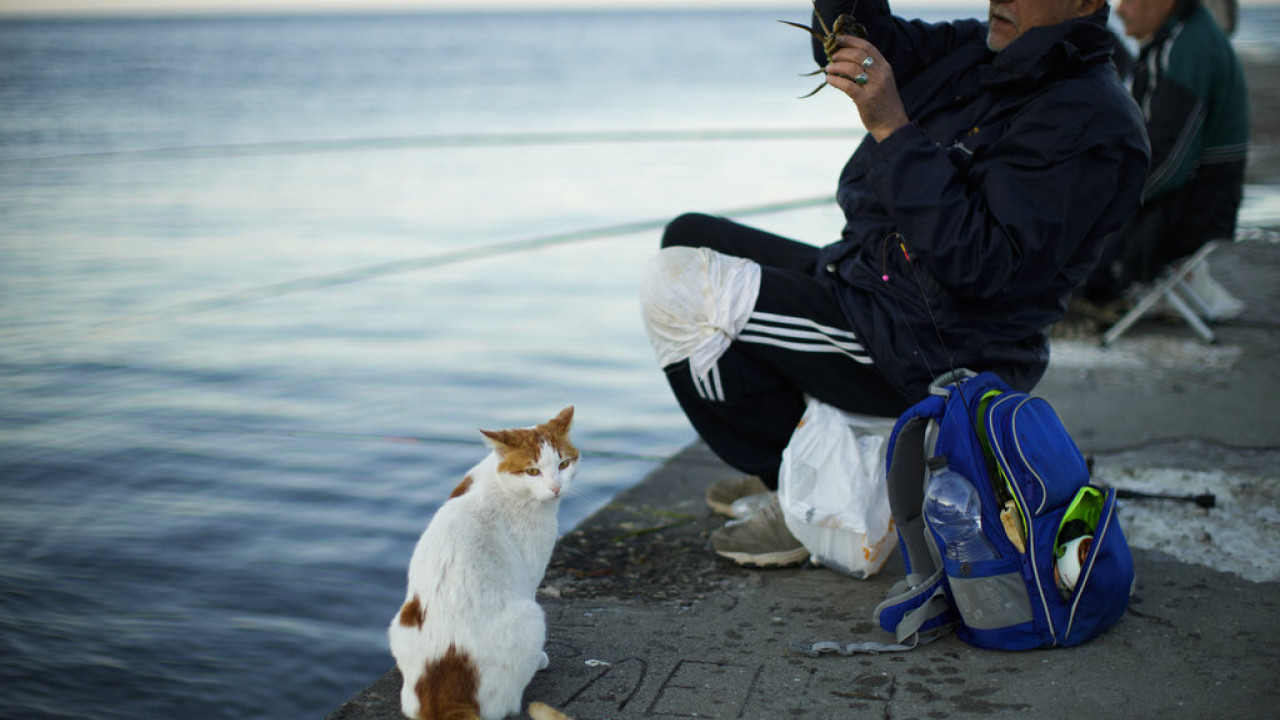 The city of Odessa was once a point of attraction for millions of tourists. But the war also seriously affected this sector. A travel agent tells her own story.

For the first time in months the Odessa is in the headlines for a very good reason. Ukrainian grain is starting from the port of Odessa giving a small hope for the jewel city of Ukraine that was once a very popular tourist spot for both domestic and foreign tourists. In 2021 specifically over 4 million visitors visited the city. Natalia Vlasenko tells how her life was before the war and how it changed after the Russian invasion. “I was living off tourism, working as a tour guide and writing articles at the same time. February 24th changed everything in my life but also in my special hometown, Odessa.”

Today, almost nothing evokes an image of war except for the sandbags protecting important monuments and the barricades erected on public buildings. The shopping streets and shops are open, as is the Opera House. At night, however, the true face of the city is revealed. After 11 there is a curfew, while before the war the city was alive with hundreds of people crowding. “The evenings of this summer are eerily quiet,” she emphasizes.

The corona virus pandemic with the successive measures affected, as expected, the tourism sector of Odessa. This summer due to the relaxation of the measures was very promising, the residents expected more visitors than ever. But then Russia invaded Ukraine. Most of the seaside hotels located in Odessa are struggling to make ends meet as there is no tourist traffic anymore. In addition, it is forbidden to swim on the beach. But there are some who ignore the ban on swimming and go for a swim or drive there to take a look at the sea, where thousands of tourists once watched. But terrible accidents have occurred as mines have exploded in the area, leading some hotels to offer day passes for their pools as an alternative.

Only the hotels in the historical center have more reservations where mainly foreign journalists are accommodated but also some Ukrainians from other regions of the country. “Occupancy in our hotels has dropped to 15-20%, most journalists are staying at the Alexandrovskiy hotel, while the M1 beach hotel has been booked mainly by Ukrainians from Kyiv,” says Tatiana Prodan, manager of the Maestro hotel group to which the two belong hotels.

A new everyday life for everyone

Naturally, recreational activities have also been reduced, while the employees of some museums, which remain closed, have moved the most important exhibits to shelters. “There was an action plan in case of a crisis, but when the worst scenario was verified, we were in a state of shock,” explains Stanislav Kinka, researcher of the Historical Museum. While the museums remain closed, the theaters have opened and at the same time charity concerts for the war are presented in various parts of the city. The Opera House is also reopening with a much smaller number of spectators, while an “action plan” has been put in place, where if the alarm sirens sound, the performance is stopped and the audience can either leave the building or be taken to shelters below the theatre. If within an hour the sirens stop the show will continue.

Natalia says that summer was the busiest time for her. He organized tours of the city and the surrounding areas, showing them the most beautiful parts of Odessa. But now the tourists stay away because of the war and she no longer has a job and like so many others she doesn’t know how her future will develop and what she should do. He wonders if he will be able to work as a travel agent again. But for this to happen, the war must stop.

“Until then, I will experience two different realities: on the one hand, carefree Odessa with open restaurants, theaters and shopping streets full of life, and on the other, the daily fear of bombing. I don’t know what’s going to happen tomorrow or even if there will be a tomorrow..”

Facebook
Twitter
Pinterest
WhatsApp
Previous articleRussia: Switzerland is no longer neutral, it cannot act as an intermediary with Ukraine
Next articleLatvia: Called Russia a ‘state sponsor of terrorism’ – Moscow’s reaction