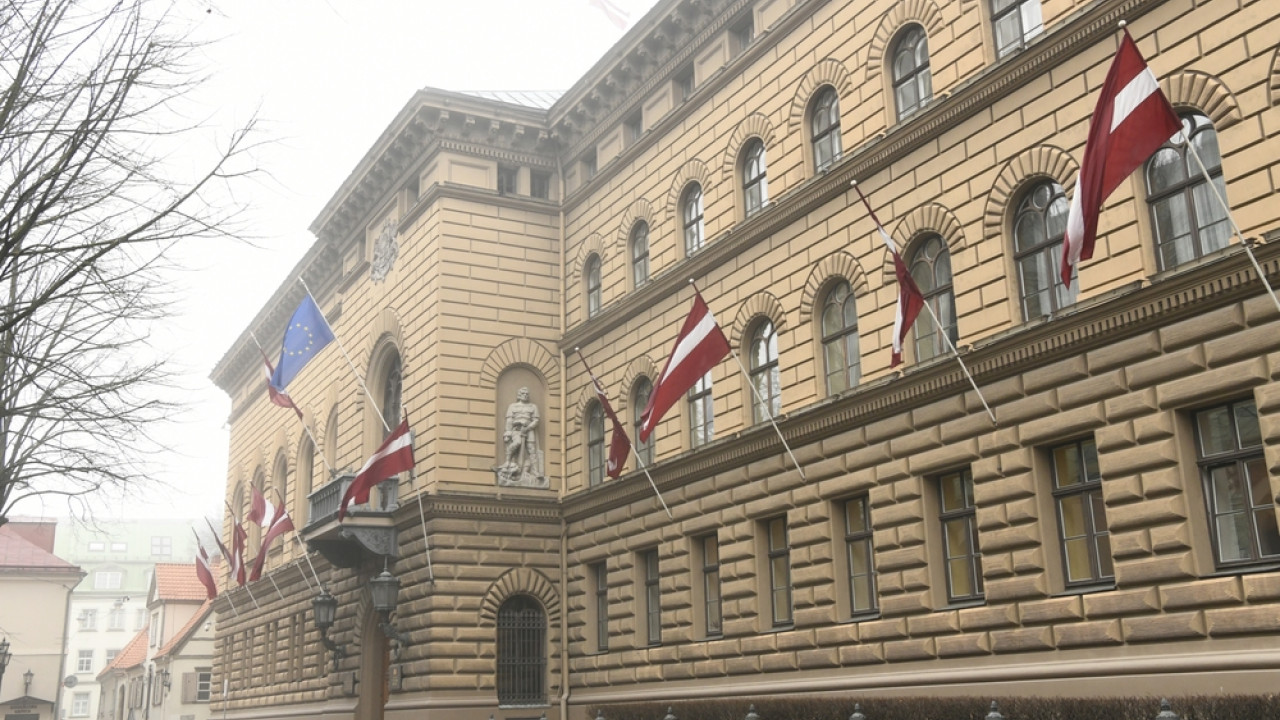 Her Parliament Latvia characterized Russia today “state sponsor of terrorism” because of the war in Ukraine and called on Western allies to impose more comprehensive sanctions on Moscow to bring an end to the conflict.

“Latvia characterizes Russia’s actions in Ukraine as targeted genocide against the Ukrainian people”states the resolution of the Parliament of the Baltic country.

Millions of Ukrainians have fled their homes and thousands have been killed since Russia invaded in February.

Moscow says it is not intentionally targeting civilians in what it calls a “special military operation” aimed at ensuring Russia’s security and protecting Russian-speakers in Ukraine.

Ukrainian Foreign Minister Dmytro Kuleba said he was grateful for the resolution of the Latvian Parliament.

For its part, Moscow condemned the resolution.

“Given that there is no substance, other than brutal xenophobia, behind this decision, it is necessary to call the ideologues nothing more than neo-Nazis,” Russian Foreign Ministry spokeswoman Maria Zakharova wrote on Telegram.

Russia says it has sent its troops into Ukraine to “de-Nazify” the country, which it says is ruled by neo-Nazis, and also uses the term for its critics in the Baltic states.

Ukraine and the West reject Russia’s use of the word as propaganda, intended to justify a colonial-style war of conquest by likening Ukraine to the German Nazi invaders during World War II.