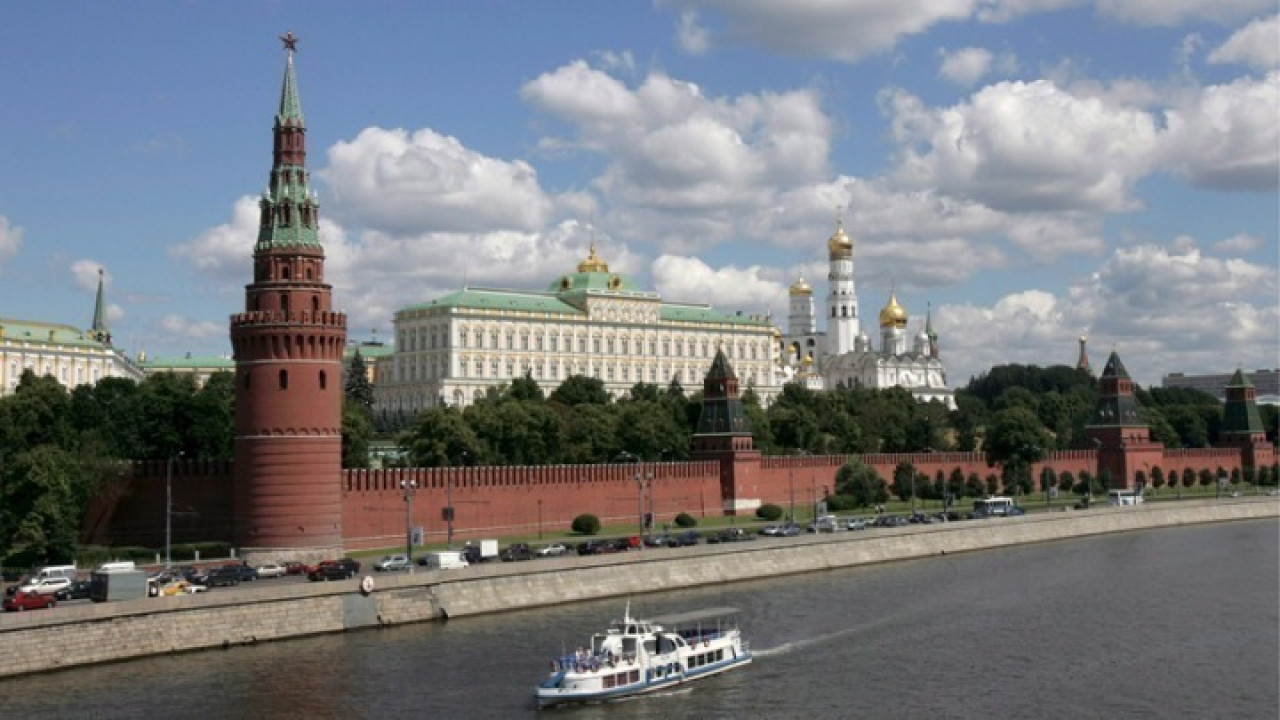 “Switzerland has unfortunately lost its status as a neutral state and would not be able to act either as an intermediary or as a representative. Bern has joined the illegal Western sanctions against Russia,” said the Russian Foreign Ministry spokesman.

THE Russia said today that it had rejected a Swiss offer to represent its interests Ukraine in Russia and its interests Moscow in Ukraine because he no longer considers that the Switzerland is one neutral country.

Switzerland has a long diplomatic tradition of acting as an intermediary between countries with severed relations, but Foreign Ministry spokesman Ivan Netzaev said this was not possible in the current situation.

“The Swiss were indeed interested in our opinion in a possible representation of Ukraine’s interests in Russia and Russia’s interests in Ukraine,” Nechaev told reporters.

“We replied very clearly that Switzerland unfortunately lost the status of a neutral state and could not act either as an intermediary or as a representative. Bern has joined the illegal Western sanctions against Russia.”

Neutral Switzerland adopted almost all of the sanctions imposed by the European Union on Russia over its military intervention in Ukraine.

Swiss media previously reported that the main purpose of the Swiss proposal was for the Swiss embassy in Moscow to provide consular services for Ukrainians living in Russia.