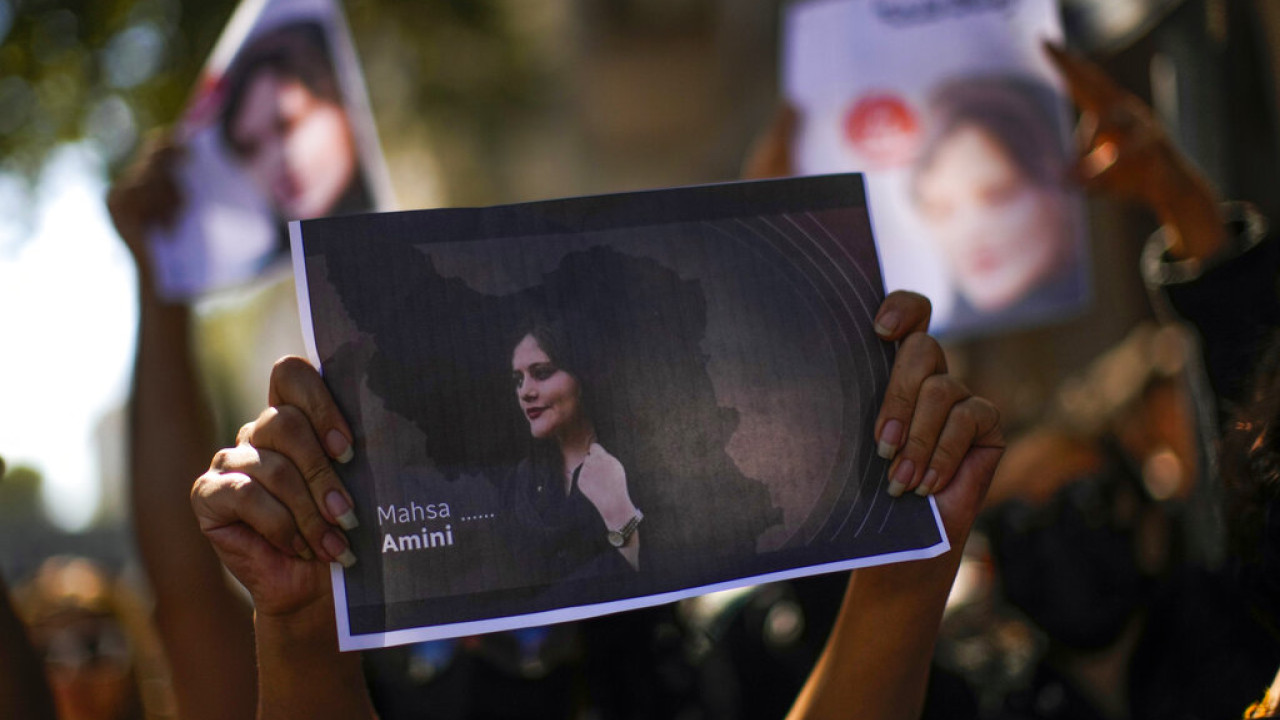 The father of 22-year-old Iranian Mahsha Amini bursts out: “They are lying. It’s all lies… I have no idea what they did to her”

As unrest rages for a 6th day in a row in Iran, the father of 22-year-old Iranian Mahsha Amini, who died while in police custody last week for… not wearing the headscarf properly, is lashing out, accusing authorities of lying about her daughter’s death. of.

Ahmad Amid, speaking to BBC Persia on Wednesday, said doctors refused to let him see his daughter after her death.

Iranian officials claimed the 22-year-old died after suffering a “heart attack” and falling into a coma, but her family, according to Emtedad news, an Iranian media outlet, maintains there is no history of heart disease in the family.

“They lie. They lie. Everything is a lie…no matter how much I begged, they didn’t let me see my daughter,” said the father of 22-year-old Mahsha and claimed that his daughter had bruises on her legs with the rest of her body except her head wrapped in a sheet.

“I have no idea what they did to her,” he said.

CCTV footage released by Iran’s state media showed Mahsha Amini collapsing at a “reformation” center where Moral Police had taken her to receive “guidance” on her attire.

Since the violent unrest that has broken out in Iran, 11 people have lost their lives so far, while the violence and repression in the streets continues.