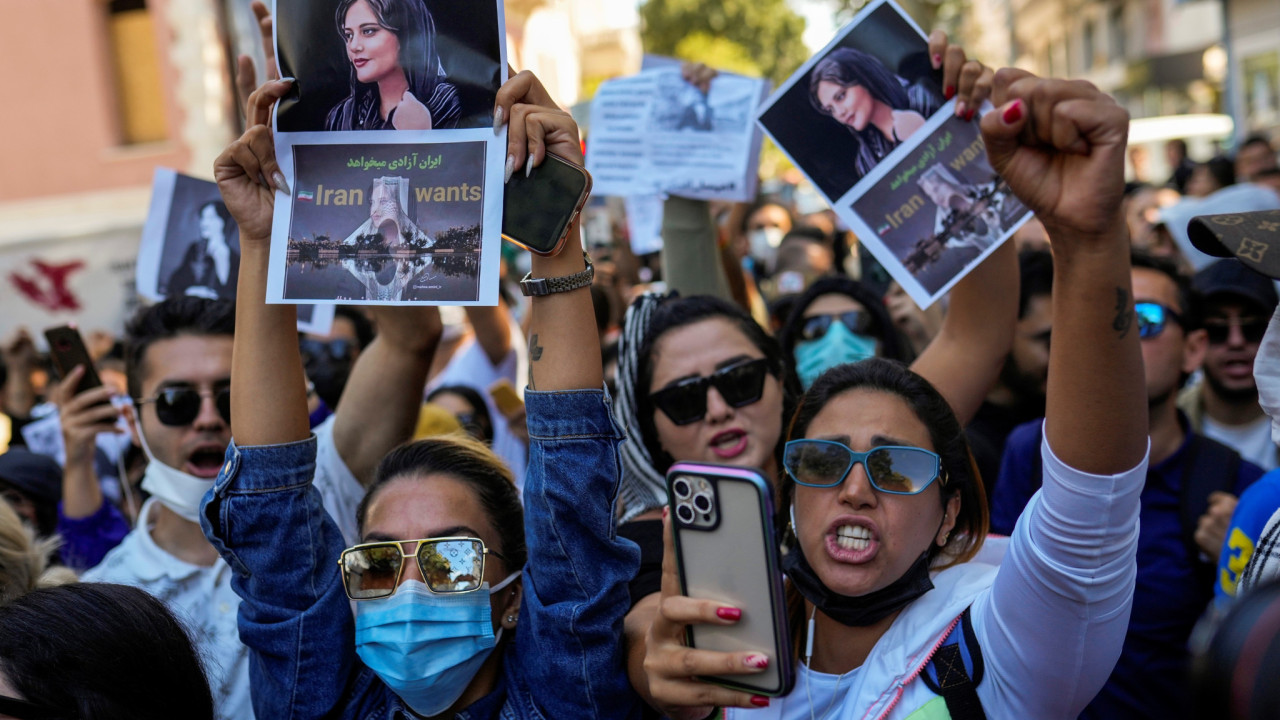 Iran: Grandma waves her headscarf in the street and shouts “death to Khamenei” (video)

On Twitter, users are constantly uploading snapshots of the anti-regime protest demonstrations, which have become the first topic in all media outlets on both sides.

The protests of women and humanitarian organizations that began in theocratic Iran after the death of the young Mahsha Amini during her detention by the morality police in Tehran are taking the form of an avalanche. 22-year-old Amini was arrested 3 days ago for not wearing her headscarf “correctly” and letting her hair show.

Today, a 22-year-old woman died in #Iran after being beaten on the head by the regime’s “morality police” for not “properly” wearing her Hijab. Her name was Masha Amini.

Her crime was showing some hair. Let that sink in… pic.twitter.com/y7KpmJ7Z1X

At least 31 civilians have been killed since the protests began, which have been suppressed by security forces, according to the Oslo-based NGO Iran Human Rights (IHR).

On Twitter, users are constantly uploading snapshots of the anti-regime protest demonstrations, which have become the first topic in all media outlets on both sides.

In one such snapshot, a white-haired old lady has taken to the streets of the northern Iraqi city of Ras, with her head uncovered, joining the protesters and waving her headscarf, shouting “death to Khamenei”.

An old lady, with head uncovered, walks through the city of Rasht in the north #Iran chanting “death to Khamenei.”pic.twitter.com/WfNow9ZR8Z

Iran has a theocratic regime and Ali Hosseini Khamenei has been the supreme religious (spiritual) leader of Iran since 1989. He was also the country’s president between 1981 – 1989.

Facebook
Twitter
Pinterest
WhatsApp
Previous article
Ubisoft entertain: Stifel is no longer for purchase, objective lowered
Next article
Market: RTL expects preliminary offers for its share in M6 on Friday, according to a source

Guterres: We are ‘off track’ to end AIDS