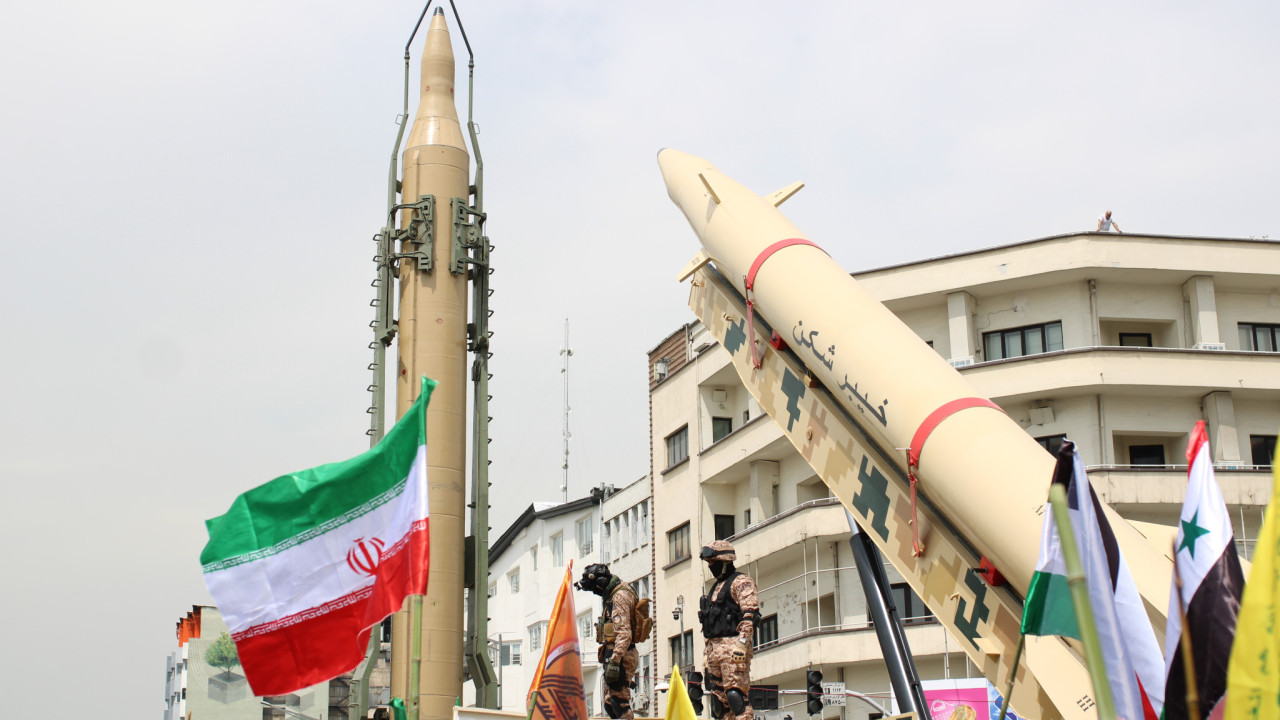 Iran: Presented a new ballistic missile with a range of up to 1,400 km

The new missile was named Rezvan and has a detachable warhead with a range of up to 1,400 kilometers

A medium-range ballistic missile was presented today, Thursday, by the Iranian Armed Forces, during a military parade for the Iran-Iraq war (1980-1988).

According to Iranian television, the new missile was named Rezvan and is a liquid-fueled missile with a detachable warhead with a range of up to 1,400 kilometers.

“It is a precision ballistic missile that enters the atmosphere at a speed of eight times the speed of sound,” as announced by the military Hossein Salami, head of the Revolutionary Guards, and can be launched from various fixed and mobile platforms.

During the ceremony Iran’s top military commander reiterated Tehran’s position against any change to the region’s historical and geopolitical borders, citing the escalation of decades-long hostilities between neighbors Armenia and Azerbaijan.

Major General Mohammad Bagheri, the chief of staff of the Islamic Republic Armed Forces, said: “We will not tolerate changes in the borders of the countries of the region, and we advise the countries of Azerbaijan and Armenia to solve their problems through dialogue,” noting that “Iran will not accept changing borders with war and will not remain silent.”

Facebook
Twitter
Pinterest
WhatsApp
Previous article
Lavrov at the UN: Westerners say of Zelensky that “he is a scumbag, but our scumbag”
Next article
Kimchi, a typical Korean ingredient, becomes fashionable in SP and enters the menu of restaurants and bars