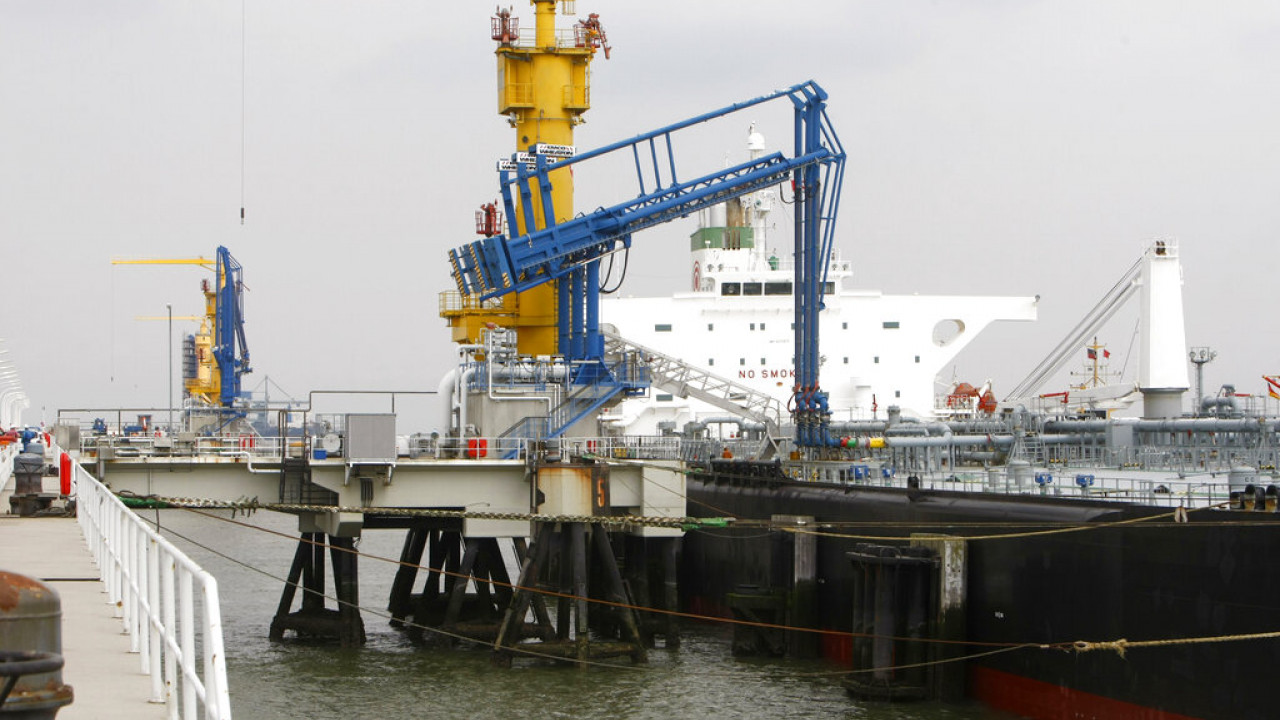 Der Spiegel: US main gas supplier to EU – Prices to fall from 2024 onwards

According to the study published by the German media. in the future there is going to be a very big shift of the global market to liquefied natural gas (LNG) which will most likely come from the USA.

A study on energy prices and the course of developments regarding the replacement of Russian gas in Europe is published by the German magazine Der Spiegel.

The research of the Energy Economics Institute of the University of Cologne (EWI) on behalf of the industrial association Zukunft Gas of Germany, summarizes that the USA is expected to become the most important supplier of liquefied natural gas in Germany and Europe in the future.

As the study states in more detail, in the future there is going to be a very large shift of the global market to liquefied natural gas (LNG) which will most likely come from the USA.

The study used various scenarios to examine the future state of the gas market between the European Union and Russia and its impact on global trade relations.

Since the Old Continent can get additional gas only from Norway, Azerbaijan and Algeria, the gap in Russian natural gas supplies must be filled with the help of LNG imports.

“U.S. LNG deliveries could play the largest role in the European market,” the study points out

If no gas is traded between Russia and the EU, the study assumes that the US will account for 39% of total EU imports by 2030, provided sufficient liquefaction plants are built thereafter.

“This would make the EU, along with Asia, one of the most important markets for US natural gas sales.”

study did not consider how the production of so-called shale gas (fracking) in Germany, which has not yet started, will affect natural gas markets.

The authors expect only a limited increase in LNG supply from Qatar.

Additionally they estimate that additional imports from Australia or Canada will be important to cover Europe.

“However, the additional quantities can help avoid shortages in global markets.”

In fact, natural gas prices are expected to decrease from 2024 onwards.

In any case, 2018 price levels are not expected before – at least – 2026 and only if there is at least a partial trade relationship with Russia.

Without Russian gas, wholesale prices in Northwest Europe could still be above €90 per megawatt hour in 2026.

“If demand falls globally, however, the 2018 price level could be reached again by 2030, even without Russian gas.”

Facebook
Twitter
Pinterest
WhatsApp
Previous article
Katerina Sakellaropoulou at the opening of “ANIMASYROS 2022”: A festival with the aroma of the Cyclades
Next article
Germany seeks permanent membership in the UN Security Council