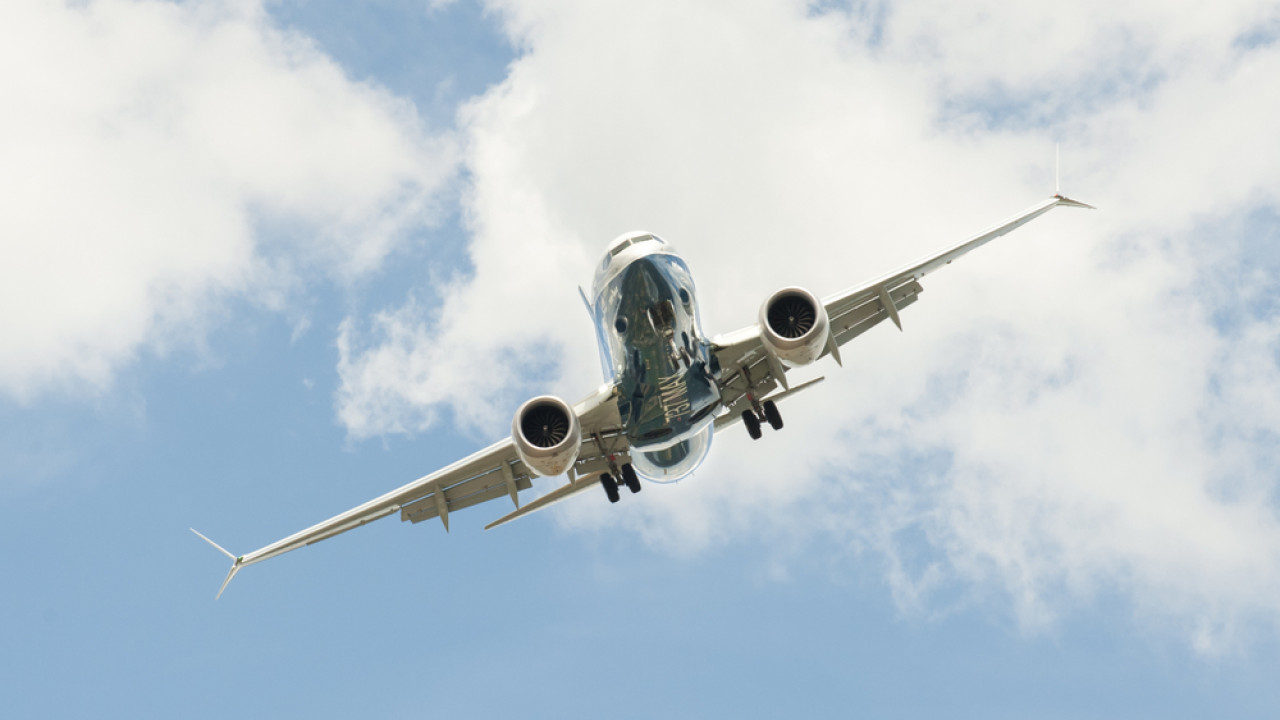 Boeing, accused by the US Securities and Exchange Commission (SEC) of defrauding investors by making announcements in which it assured after two fatal crashes that the 737 MAX aircraft were completely safe, accepted on Thursday to pay a fine of 200 million dollars.

The person responsible for the announcements at the time, former CEO of the world’s largest aircraft maker Dennis Muhlenberg, agreed to pay a $1 million fine on his part.

A problem with sensors leveraging the flight software, specifically the new Maneuvering Characteristics Augmentation System (MCAS), for which the pilots were not trained, took down a Lion Air 737 MAX in October 2018 and then a similar Ethiopian Airlines aircraft in March of 2019 to make a near-vertical plunge towards the ground, despite the pilots’ desperate efforts to save them. The two crashes killed 346 people and grounded the entire 737 MAX fleet for twenty months.

“After the first crash, Boeing and Muhlenberg knew that MCAS posed a safety problem, yet they assured the public that the 737 MAX was ‘as safe as any airplane that has ever flown in the sky,'” the US Securities and Exchange Commission said in the release. Press published.

“Later, after the second accident, Boeing and Muhlenberg assured the public that there had been no slips or gaps in the MCAS certification process, despite being aware of information to the contrary,” the SEC added.

Boeing admitted in 2021 that two of its employees had misled the US agency’s pilot training preparation team regarding MCAS.

The aerospace giant had then agreed to pay more than $2.5 billion to settle various pending cases — $243.6 million to drop criminal charges, $1.77 billion to pay airlines that had ordered the 737 MAX, 500 million to finance the fund that would give compensations to the relatives of the victims.

But the Securities and Exchange Commission ruled for its part that Boeing and Mr. Muhlenberg violated investor disclosure laws.

Although they agreed to pay fines, neither the company nor its former chief admitted or denied the accuracy of the SEC’s findings, the statement said

Facebook
Twitter
Pinterest
WhatsApp
Previous article
The golden Elina Jengo to Nikos Mousinas: “The Olympic Games are now a dream”
Next article
Mexico: Incidents at a demonstration for the 43 students who disappeared in 2014 – 11 police injured