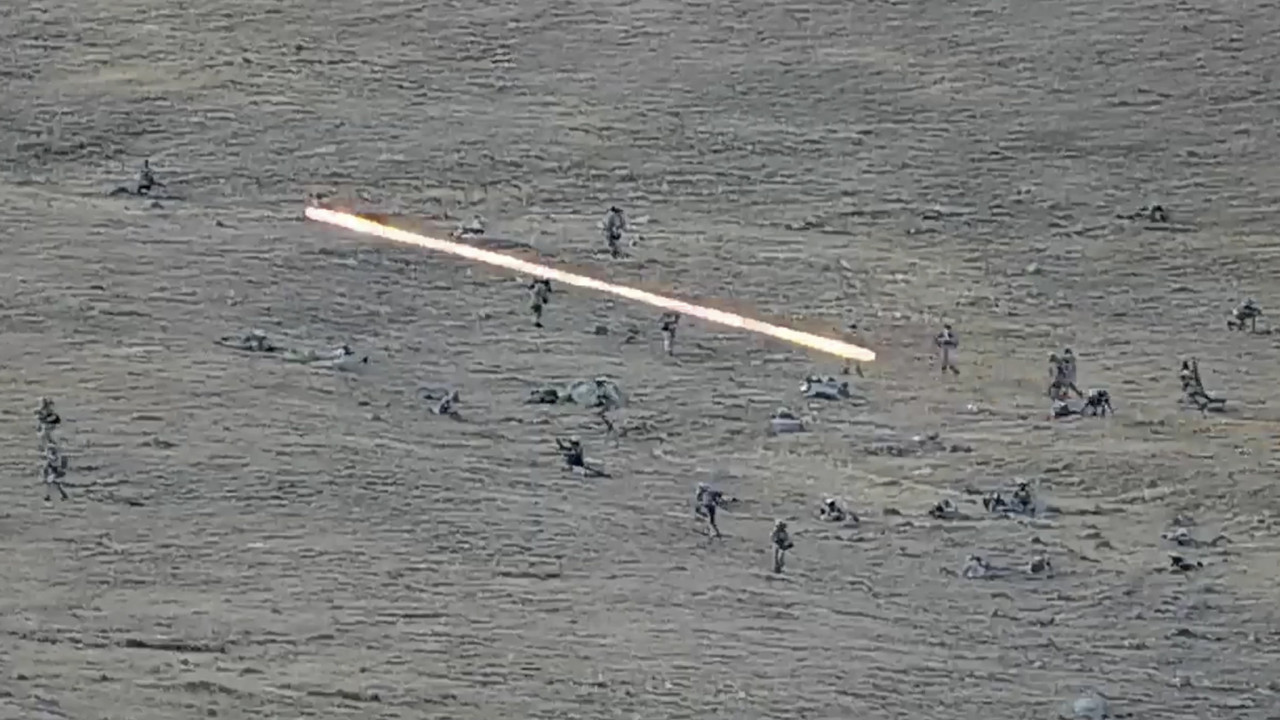 Armenia – Azerbaijan accuse each other of violating the truce

After two days of clashes in which nearly 200 soldiers were killed, the two countries last week agreed to a Russian-brokered ceasefire.

Her Ministry of Defense of Armenia he accused his armed forces today Azerbaijan that they opened fire against Armenian positions, in violation of it armistice agreement, with Baku responding that Yerevan bombed three border areas first.

After two days of clashes in which nearly 200 soldiers were killed, the two countries last week agreed to a Russian-brokered ceasefire to end hostilities, although tensions on the border remained high.

“On September 23, at 07:40 (local time, 06:40 Greek time) units of the Azerbaijani armed forces again violated the ceasefire regime by firing from various positions against Armenian combat positions located in the eastern part of the Armenia-Azerbaijan border” , the ministry said in a Facebook post.

Yerevan added that it returned fire, while noting that there were no casualties among its forces.

For its part, the Ministry of Defense of Azerbaijan reported that Armenian forces opened fire, shelling three areas on the border.

Baku announced that the Armenian armed forces opened fire on three areas on the border, “periodically shelling positions of the armed forces of the Azerbaijani forces with small arms” over the course of nine hours, starting at 23:45 (local time) last Thursday night.

Azerbaijan’s armed forces announced on Telegram that they had taken “adequate retaliatory measures.”

Earlier this week, Baku accused Yerevan of staging “provocations” along the border by firing mortars and grenades at its forces.

The two countries have been in conflict for several decades over the enclave of Nagorno-Karabakh, which is historically populated by Armenians but was part of Azerbaijan during the Soviet era. After the dissolution of the Soviet Union, the two countries were involved in two wars, in the 1990s (more than 30,000 dead) and in 2020 (6,500 dead).