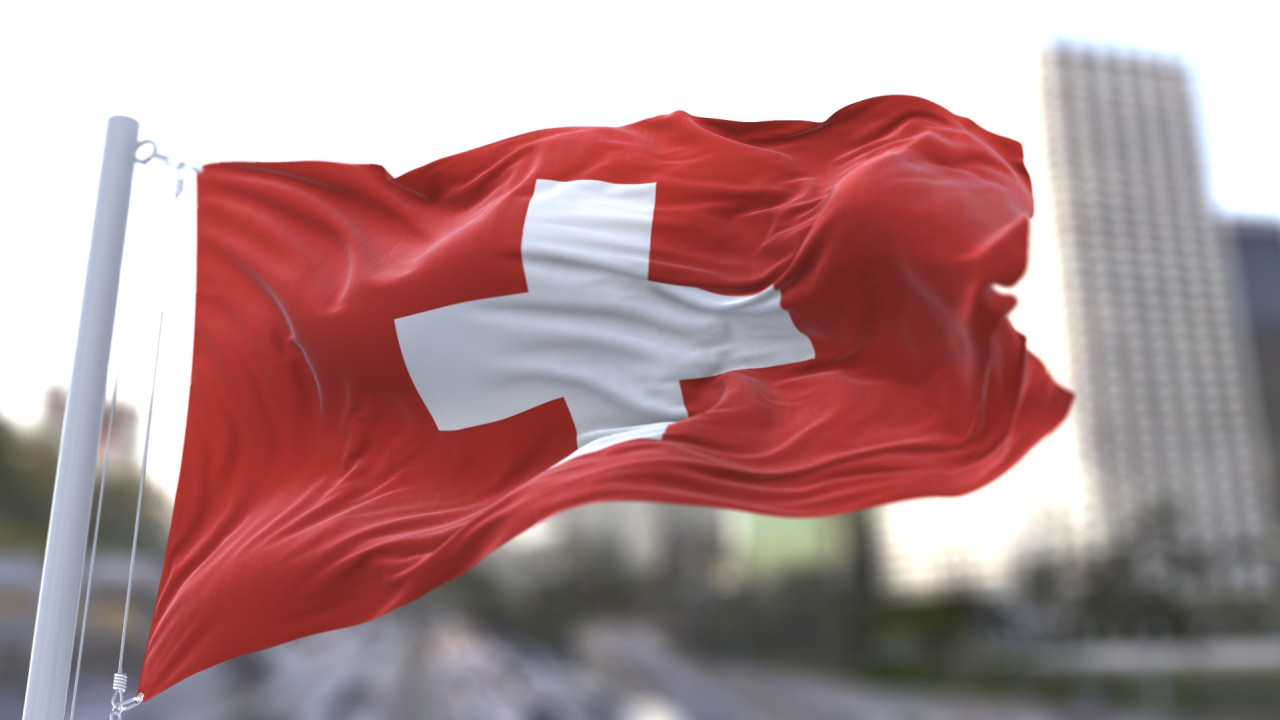 In the polls on Sunday, the Swiss for the ban on factory farming

Swiss voters decide on Sunday whether to ban factory farming, in a referendum on whether the country’s strict animal welfare laws should be tightened further.

The proposal, which is being put to a referendum under Switzerland’s system of direct democracy, seeks to make it a constitutional imperative to protect the dignity of livestock such as cattle, chickens and pigs.

The government should set stricter rules for the care of animals, such as their access to outdoor areas, as well as their slaughter. The rules will also cover imported animals and animal products.

“Switzerland already has the strictest animal protection laws out there, but I always say that may be true, but we can do better and we should do better,” says Alexandra Gavilano, a specialist in Greenpeace Switzerland for sustainable food.

However, Daniel Virgler, co-owner of the Gallipool Frasses poultry farm, says he will be forced to reduce his poultry if the referendum proposals are passed.

“If the initiative passes, we will be allowed to put 2,000 egg-producing hens in this building. The calculations show that it will not be possible to make our investment profitable”, he added.

A poll conducted this month showed that the supporters of the measure are in the majority by a small margin, but the opponents are increasing.

Facebook
Twitter
Pinterest
WhatsApp
Previous articleThe Samothraki Journalistic Conference is being revived on October 22-23
Next articleAttica: Which roads will be closed on Sunday due to the 7th Half Marathon road race