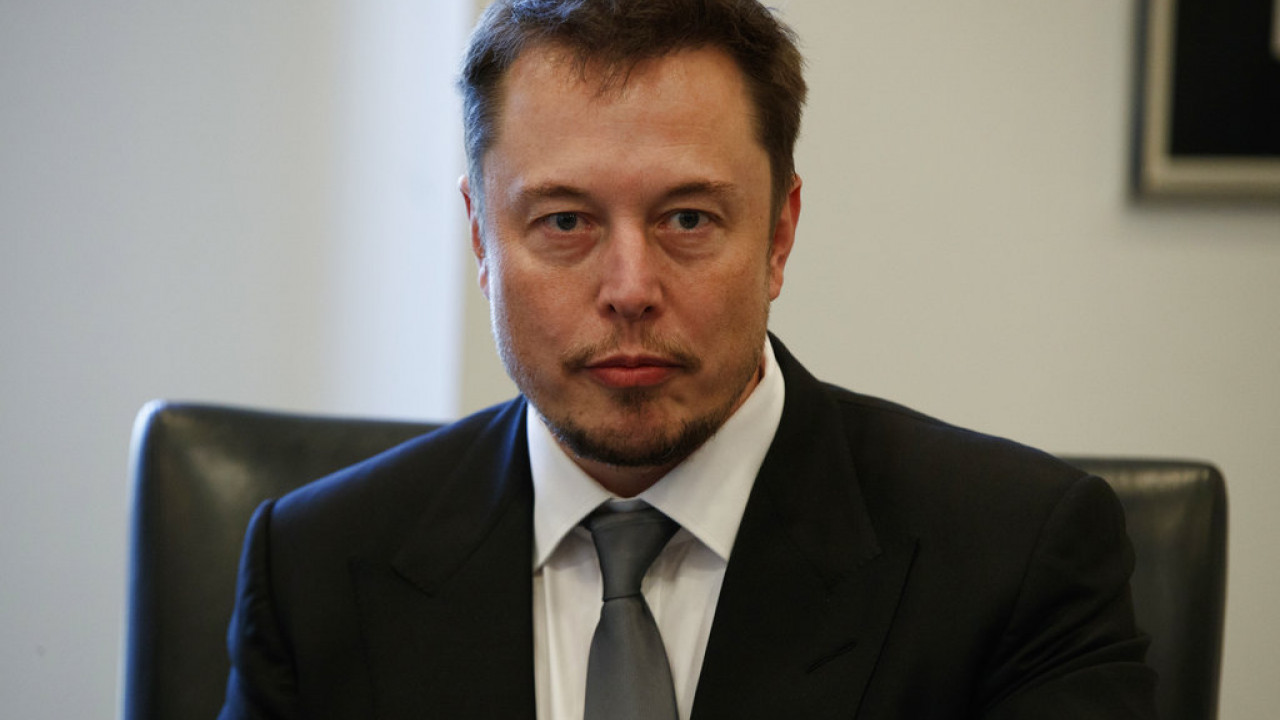 US lifts sanctions against Iran to ease internet access

After Ukraine, Elon Musk is also helping Iran’s dissidents. The tycoon said Monday that SpaceX plans to to request to opt out from the sanctions against Tehran to provide Internet connection services to Iran through the Starlink satellite system, as was done in Ukraine.

The United States announced on Friday that it is lifting some of the trade sanctions it had imposed on Iran so that technology companies can offer platforms and services that will allow Iranians to access the Internet.

The goal of the administration of the American president Joe Biden is to enable the companies to “provide the Iranian people with more choices and secure services,” the finance ministry announced. “The US is taking steps to support the free flow of information and the Iranian people’s access to information,” he added.

Iranian authorities have imposed severe restrictions on the internet, including blocking access to Instagram and WhatsApp, following the protests sparked by her death. Mahsa Amini, of a young woman arrested by the moral police. Non-governmental organizations accuse the Iranian authorities of trying to limit the ability of protesters to organize and of wanting to suppress the demonstrations “behind closed doors”.

It is noted that largely thanks to Musk, Ukrainian telecommunications did not “fall” into a war that continues in social networks.