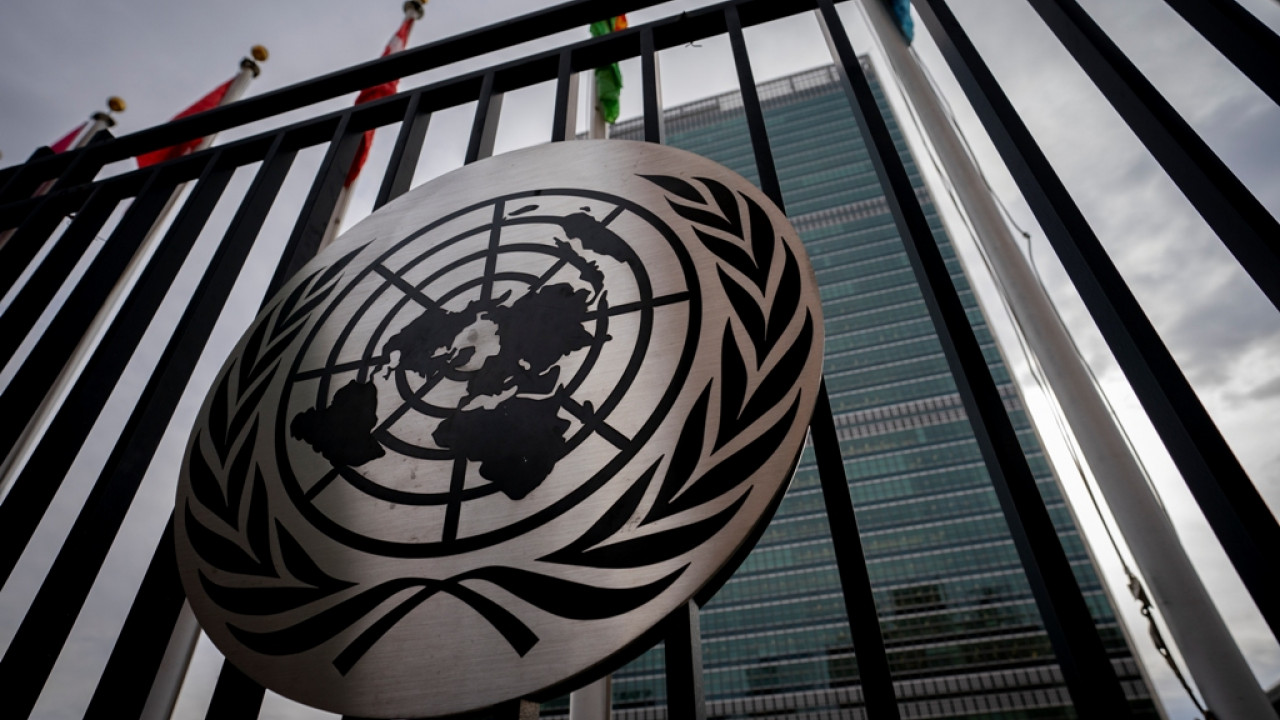 The UN supports “territorial integrity of Ukraine” on its “recognized” borders

Speaking in a video message, Ukrainian President Volodymyr Zelensky, like several representatives of member states of the Security Council, once again denounced the “sham referendums”.

The United Nations on Tuesday reiterated its support for the “territorial integrity of Ukraine” on its “recognized borders”, during a Security Council meeting on the referendums on the annexation of four Ukrainian regions to the Russian Federation, which the US wanted to condemn in a formal decision of the body.

“Let me reiterate that the United Nations remains fully committed to respecting the national sovereignty, unity, independence and territorial integrity of Ukraine, within its internationally recognized borders,” underlined the UN Under-Secretary-General for Political Affairs, Rosemary Dicarlo, at the start of the SA meeting.

Speaking in a video message, Ukrainian President Volodymyr Zelensky, like several representatives of member states of the Security Council, once again denounced the “sham referendums”.

He spoke of a “cynical attempt to force the Ukrainians in the occupied territories to be recruited into the Russian armed forces to be sent to fight against their homeland”, also considering that Moscow’s recognition of the “fake referendums” held from Friday to yesterday Tuesday means that “we cannot discuss with the current Russian president” Vladimir Putin.

It is necessary to “send a clear and necessary message from all countries of the world”, he added. “I believe in your ability to take action.”

By definition there is no possibility that the Security Council, in which Russia has veto rights, will reach a common position.

However, the US, along with Albania, circulated a “draft resolution condemning the sham referendums”, “calling on member states not to recognize any regime change in Ukraine” and “obliging Russia to withdraw its troops from Ukraine”. , said US Ambassador to the UN, Linda Thomas-Greenfield.

And if Russia uses its veto “to protect itself,” “we will turn to the General Assembly to send an unequivocal message to Moscow,” he added, noting to the press that the goal is to hold a vote late this week or early next. .

Following Russia’s invasion of Ukraine, the UN General Assembly, which includes all 193 UN member states and none of them has a veto, passed resolutions in March and April condemning Moscow’s actions.

Beijing’s position has been eagerly awaited, and China’s ambassador to the United Nations, Zhang Jun, has stressed that it is “clear and firm; that is, the national sovereignty and territorial integrity of all countries must be respected.”

Officially, China maintains a neutral stance but has been increasingly accused by the West of being too conciliatory and of offering political support to Russia, although US officials expressed some hope after Chinese positions during the week of the 77th high-level General Assembly in New York. York. Especially after the meeting between the heads of US and Chinese diplomacy, during which Wang Yi also told Anthony Blinken that the Chinese leadership wants to “respect the territorial integrity of all countries”.

Russia’s ambassador to the United Nations, Vasily Nebenzia, while assuring that the referendums were conducted in a “transparent” manner, criticized the “frenzy of rage” and the “propaganda” of the West, which he says aims to cause “unstoppable bleeding in Russia” for to “subdue her to her own will.”

He explained that “this process will continue if Kyiv does not recognize its mistakes and its strategic errors and begin to be guided by the interests of its own people instead of blindly carrying out what the people who manipulate it want.”

Facebook
Twitter
Pinterest
WhatsApp
Previous article
Opinion – In the Race: Last chance to participate in the Uphill Serra do Rio do Rastro 2023 draw
Next article
Lula prefers to hear businessmen speak during dinner with PIB in SP