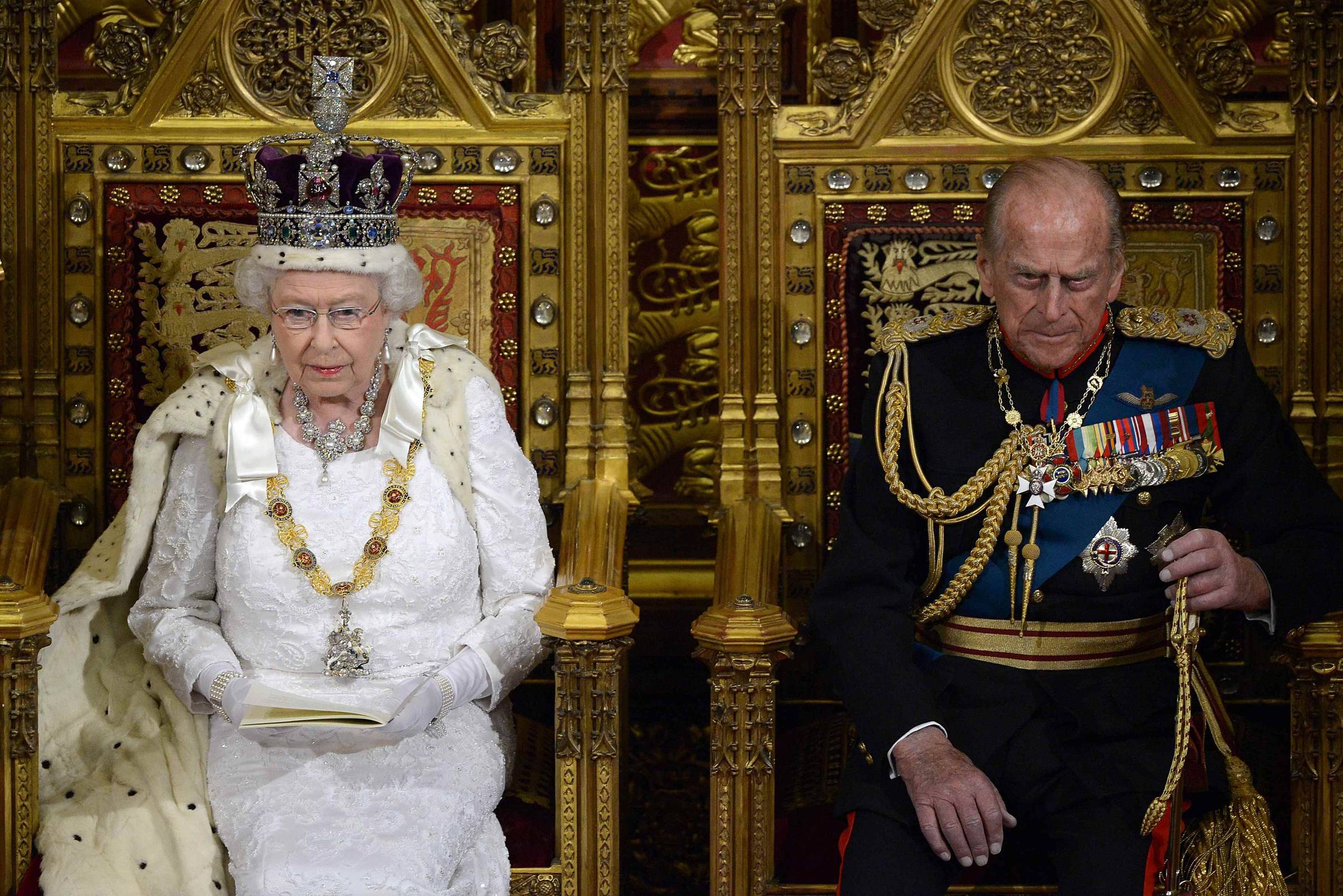 Opinion – Alexandre Kalache: So the death certificate of Queen Elizabeth II is not valid?

When the Duke of Edinburgh passed away early last year, the royal family doctor attested to “old age” as the cause of death. The strangeness was great.

But he hadn’t made a mistake. Two years earlier, at the 2019 World Health Assembly, the committee of experts appointed by the World Health Organization to propose the 11th revision of the International Code of Diseases (ICD) had recommended that the much-criticized (as ill-defined) code “senility” replaced by “old age”. However, the fact went unnoticed.

The new version of the CID would only become mandatory in early 2022, but since 2019 it could already be used. The amendment came out worse than the sonnet. How to define old age by a purely chronological criterion? When does she start?

Once the Duke’s alleged cause of death was known, international civil society, including academia, protested with increasing vehemence. The adoption of old age as a cause of death would bring immeasurable damage, not only because of intrinsic ageism. No one dies from childhood, adolescence or young adulthood.

Aging is a stage of life that, yes, increases the risk of chronic diseases, which does not mean dying of “old age”. In the long run, suppose ten years from now we would look back and be in the dark. What would the fastest growing segment of the world’s population be dying of: old age? Like this? How could we prevent diseases, diagnose them and treat them properly? We would fall into reckless fatalism. If old age is the reason why old people die, there is nothing to be done, there is no way to stop time.

A basic rule in public health is that what is not measured remains invisible. And what is invisible remains ignored. Worse in this case. Deaths can be ignored, but they are rarely invisible: they would be being made invisible.

It was above all lay civil society organizations that raised their voices. And more than in any other country, in ours – perhaps because we are so traumatized by the way we were treated during the pandemic.

We represent 3% of the world’s population and yet we have had 11% of Covid deaths, most of them among people over 60. It is estimated that two thirds of the total due to government negligence, the absence or delay in adopting public policies, delays in purchasing vaccines and corruption. In Rio de Janeiro, for example, seven field hospitals were built, only one of them worked for two months, with millions of reais spent without any transparency, no one held accountable.

We shouted so much, we mobilized so much, so many lives, articles, interviews and, in the end, we achieved what seemed impossible to us. In the last minute of the second half, two weeks from January 1, the WHO reversed the decision and removed the old age code from the CID. Much celebrated victory.

And suddenly, it feels like we’re back to square one. It has just been publicized that the royal physician gave old age as his highness’ cause of death. Will we need to mobilize again, with the same intensity? After all, if a supposedly competent doctor does it, let alone his colleagues around the world who are not so well trained, especially when it comes to aging.