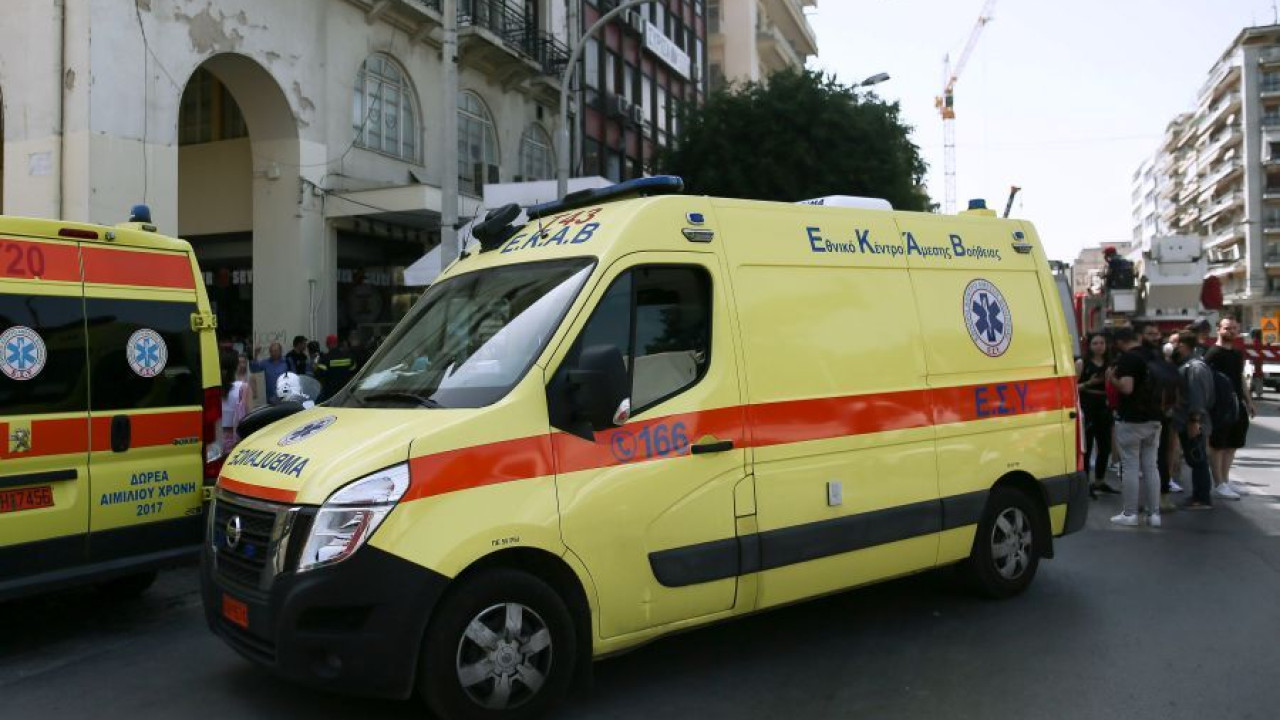 Thessaloniki: The 16-year-old cyclist succumbed – His parents will donate his organs

The unlucky student was carried away last week with his bicycle by a vehicle and was intubated in the “Papageorgiou” Intensive Care Unit.

The 16-year-old who was carried away last week with his bicycle by a conventional police vehicle, in the area of ​​Ampelokipi, in Thessaloniki, lost his battle for life.

The unfortunate student was intubated in the Intensive Care Unit of the “Papageorgiou” Hospital since last Thursday, when the car accident happened.

Despite mourning and immense sadness for the loss of their son, his parents decided to donate his organs, demonstrating in practice the greatness of their souls. His funeral is expected to take place tomorrow.

Upon hearing the news of the 16-year-old’s death, students of the 2nd GEL of Stavroupoli – where he studied – staged a silent protest outside the school. Holding banners, placards and wearing black clothes, they walked through the streets of the area, asking for road safety and proper behavior from drivers and pedestrians.

The traffic accident happened in the early afternoon of September 22nd, at the junction of Dendropotamos and 28th October streets, at the Ampelokipi traffic lights, while the exact circumstances of the incident are being investigated by the Thessaloniki Traffic Police.