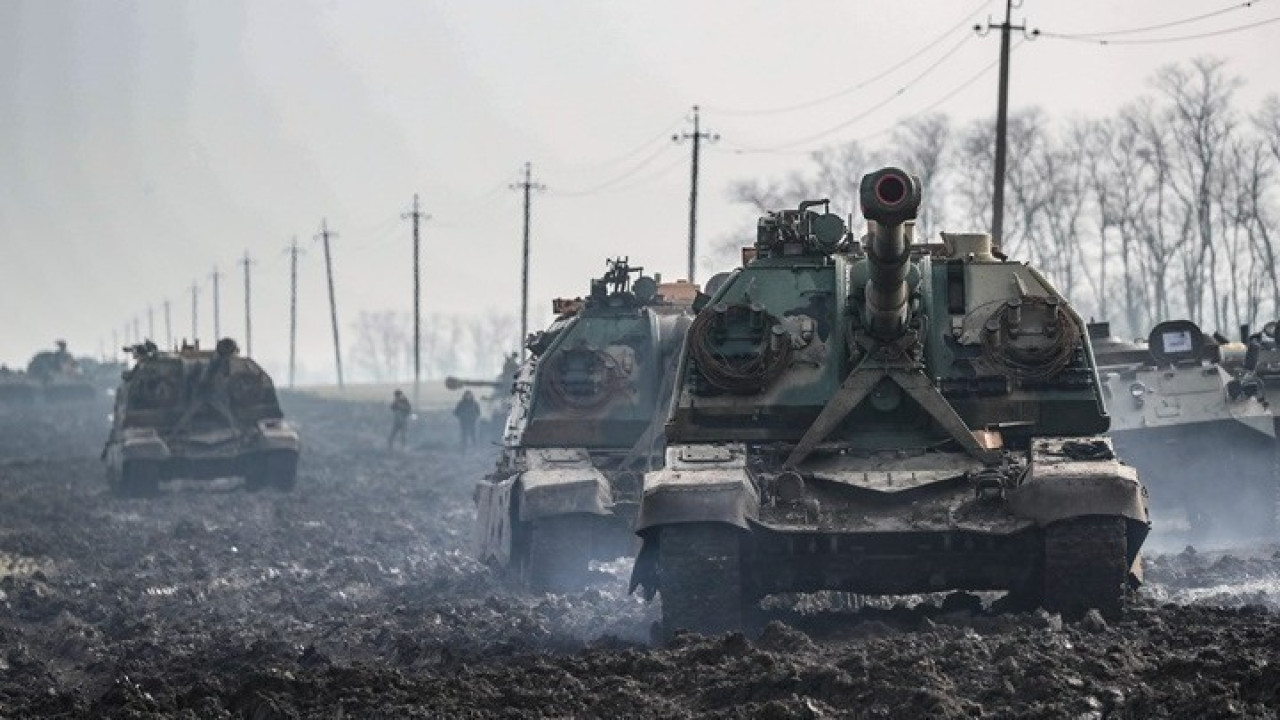 Russian troops withdrew from the Port of Ukraine to avoid encirclement

Russia announced today that its troops had withdrawn from the port city of Liman in eastern Ukraine to avoid being encircled by the Ukrainian army.

“Under the threat of being encircled, allied troops withdrew from the city of Krasny Liman to more advantageous positions,” the Russian Defense Ministry said, using the city’s Russian name.

A minute-long video accompanying the post shows two Ukrainian soldiers waving and then hanging the Ukrainian flag on a sign reading “Liman” at the entrance to the city.

“We unfurl our flag and place it on our land. Liman will always be part of Ukraine,” one of the two can be heard saying with a smile.

Earlier today, the Ukrainian army announced that it had “surrounded” several thousand Russian soldiers in the city of Liman, which is located in the Donetsk region, which was annexed by Russia yesterday.

The governor of the neighboring province of Luhansk, Serhii Gaidai, had declared that the Russian soldiers who are “in the cauldron” of Liman “have three options: to leave, to die together or to surrender.”

The loss of Liman will be a new blow to the Russian military after the many military defeats it has suffered since early September and the start of Kiev’s counteroffensive in southern and eastern Ukraine.

Facebook
Twitter
Pinterest
WhatsApp
Previous article
Shaquille O’Neal: The king of franchises with 155 burger joints, 40 gyms and a fortune of 400 million dollars!
Next article
Kavala: Shocked relatives and residents from the double murder