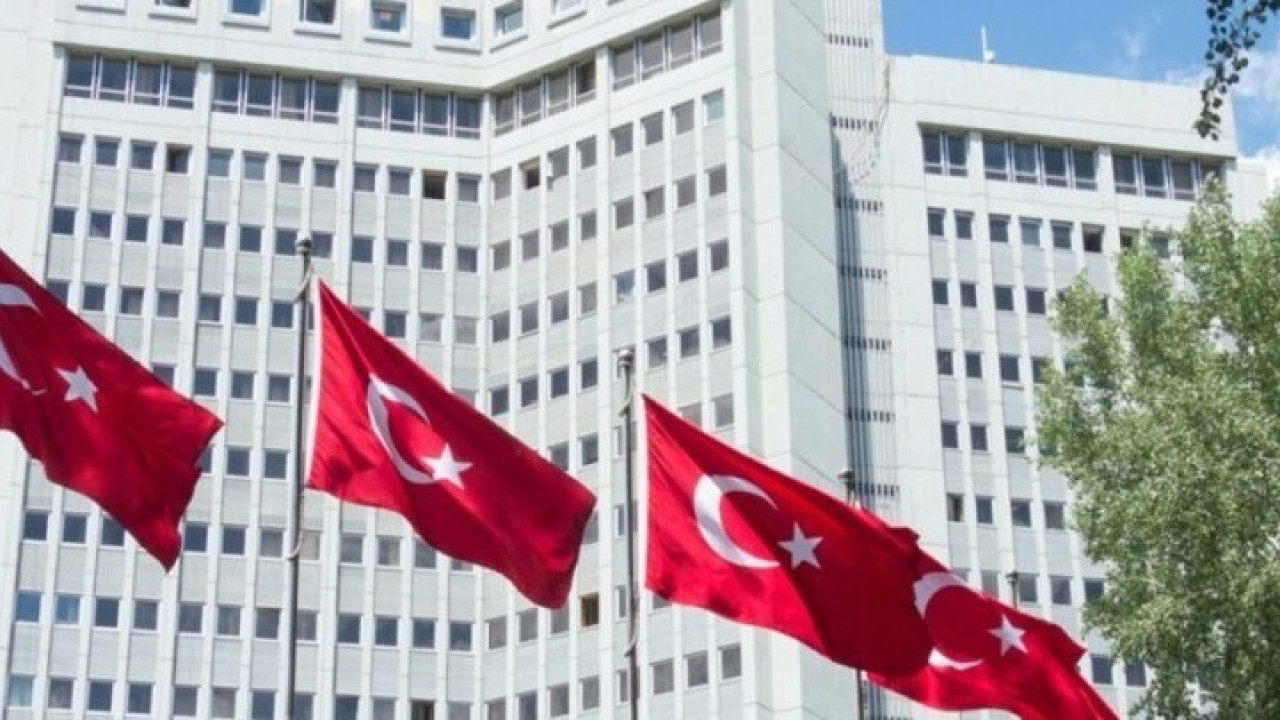 In the opinion of the Council of Europe, the bill under consideration in Turkey violates Article 10 of the ECHR, which guarantees freedom of expression.

The Council of Europe considers that a Turkish draft law criminalizing “misinformation” and currently being discussed in Ankara constitutes an “obstacle” to freedom of expression, a right guaranteed under the European Convention on Human Rights (ECHR).

In a “joint urgent opinion”, published on Friday evening together with the Directorate-General for Human Rights and the Rule of Law, the Venice Commission expresses its “concern” about “the potential consequences” of the text, especially the risk of “strengthening the self-censorship” in view of the upcoming presidential and parliamentary elections in Turkey in June 2023.

Although this advisory committee, responsible for issues related to the rule of law in the Council of Europe, recognizes that it is necessary to combat disinformation campaigns, it estimates that there are already texts in the Turkish legal arsenal that target “the most dangerous dimensions of ‘lies’ or misleading information'” and that there is no “compelling social need” to adopt the draft law under discussion, which may lead to “arbitrary restrictions on freedom of expression”.

The bill under discussion stipulates that the “dissemination of misleading information” will attract a three-year prison sentence and deprivation of the membership card of Turkey’s recognized journalistic associations for those who commit this offence.

In the opinion of the Council of Europe, the bill under consideration in Turkey violates Article 10 of the ECHR, which guarantees freedom of expression.

This opinion will be put up for adoption at the next plenary session of the Venice Commission, on Friday 21st and Saturday 22nd October.

The bill, submitted to parliament by members of the ruling Justice and Development Party (KDA), was already adopted in September by two competent committees.

On Tuesday, while the plenary debate on the text submitted to the Turkish national delegation began, members of collective organizations and unions of Turkish journalists protested outside the building, characterizing the bill as an attempt to impose further censorship on the part of the authorities.

With less than a year to go before presidential and parliamentary elections in June 2023, Turkish head of state Recep Tayyip Erdogan is trying to exert even tighter control over the press and social networking sites, observers say.

Non-governmental organizations often denounce the crackdown on press freedom in Turkey, which ranks 149th in the 2022 press freedom ranking compiled by Reporters Without Borders (RSF).

Facebook
Twitter
Pinterest
WhatsApp
Previous article
Hamilton: “I didn’t have the required grip in the last lap, we will fight tomorrow”
Next article
Horner explained why he did not let Verstappen complete his final lap