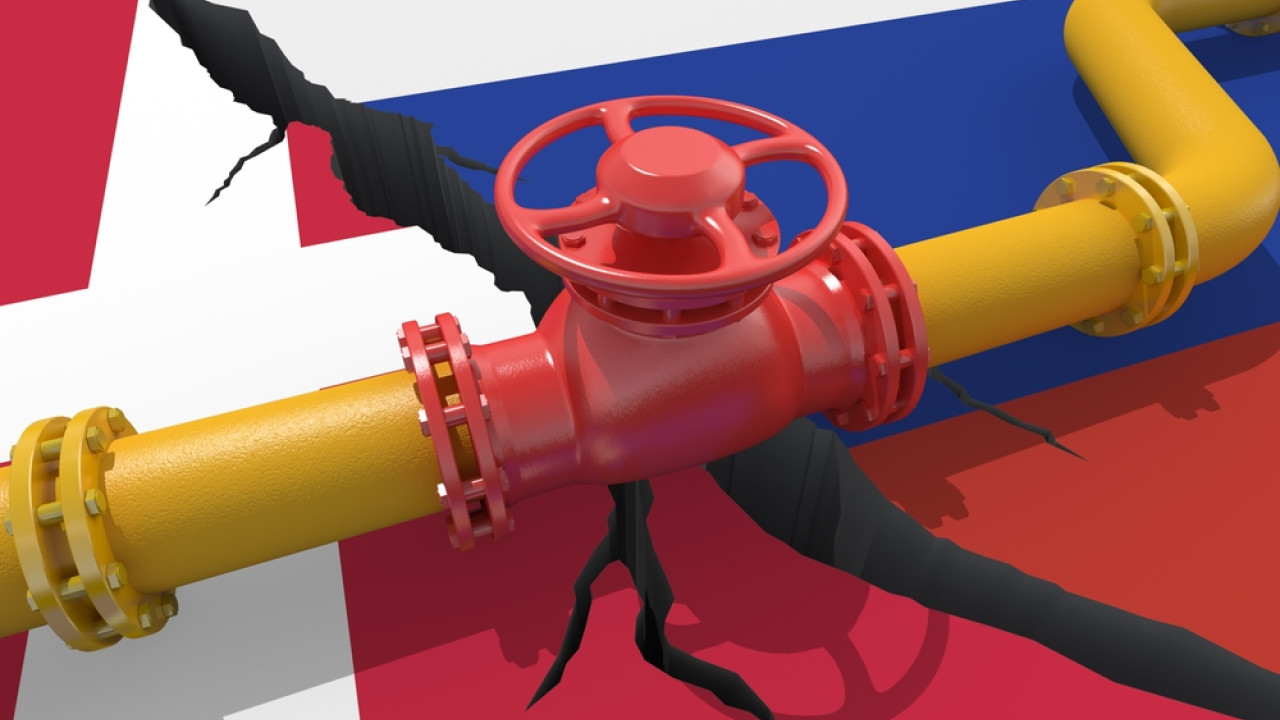 Russia, which has been in the spotlight, denies any responsibility and blames the West, who in turn denounce “sabotage”

A general blackout occurred this morning on the Danish island of Bornholm, which is near the site of the alleged sabotage of the Nord Stream gas pipelines in the Baltic, the operator announced today.

Energinet, Denmark’s high-voltage power company, said it believed the fault came from the undersea power cable connecting the island of 40,000 people to the rest of the country, but added that the exact cause was not yet known for certain. her.

“There is a lack of supply and Bornholm has been without electricity since 07:50 (08:50 Greek time),” an Energinet representative explained to AFP.

“We believe this may be coming from the (undersea) cable, but it could clearly be due to another part of the system,” he explained.

Power supply to Bornholm is expected to be restored at midday today thanks to local generation means.

The incident comes two weeks after four huge leaks were discovered east of the island in the two Nord Stream natural gas pipelines connecting Russia to Germany, which were caused, according to the researchers, by underwater explosions and most likely due to sabotage.

Russia, which has been in the spotlight, denies any responsibility and blames the West, who in turn denounce “sabotage”.

Following the leaks at the two pipelines, Denmark has stepped up security around its energy infrastructure.

Facebook
Twitter
Pinterest
WhatsApp
Previous article
Putin threatens Ukraine with a harsh response – The strikes in Kyiv were ordered by Moscow
Next article
EUR/USD: A red dominance for the backdrop