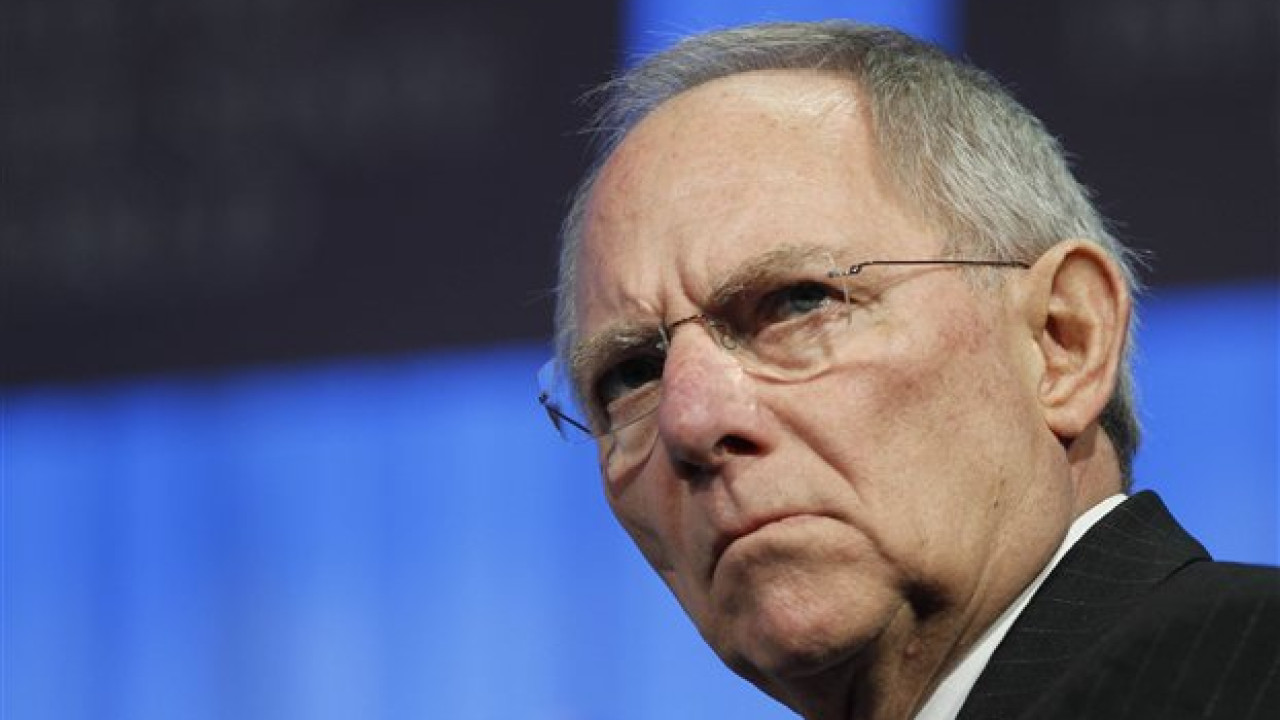 Schäuble from the old days: If you’re cold, don’t whine, put on a sweater, maybe two…

“You don’t need to complain,” he told his compatriots, “but you have to realize this: Many things cannot be taken for granted.”

Known to Greeks for his love of harsh austerity, the former German finance minister Wolfgang Schäuble he urged his compatriots to be… with guns in hand in view of the difficult winter ahead, and – of course – criticized the excessive demands from the state.

He described German society as “spoiled”, emphasized that the state should only help those in real need and urged citizens to “just put on a sweater, or even a second sweater”, but also to be ready for possible power outages, with matches , candles and lanterns.

“We must not allow ourselves to be intimidated by the threat of nuclear use. This is also the art of not doing something that could lead to further escalation,” said Mr. Schäuble in an interview on BILD TV, stressing, however, that the use of nuclear weapons is a “red line” that has recently been crossed Vladimir Putin “scratches” with his threats.

“I would not like to be chancellor at this time and bear the brunt of this decision. But one thing is clear, if you give in once, you will always give in. And I’ve always had good results in my life saying, ‘No, I’m not going to be blackmailed,'” he added.

Asked whether Vladimir Putin might lose the war in Ukraine, Wolfgang Schäuble said that “this is no longer so unrealistic” and said that “we are in a situation where Putin has to painfully understand that the military he is not even intellectually as effective as he thought.” In this context, he continued, “we could say: ‘Putin, you bastard! You will pay a very high price!'” But we have to bet that in the end Putin will figure things out with logic. By now he seems to be counting on all of us backing down under his threats. Not allowed. We have to understand that this war is our business too,” he stressed, arguing that the Germans have not yet realized this, despite the dire effects of inflation and high energy prices.

Mr. Schäuble also explains that the state cannot relieve everyone of the extra burdens, but should help those who are in real need.

“We should say to others: If necessary, don’t go on vacation once,” he said characteristically and spoke of the danger “of believing that the state is something that should just provide its citizens with more and more, a kind of supermarket , in which citizens are bargain hunters.” He also emphasized that it is not a sustainable situation for citizens to believe that the state can do everything.

Asked about it, Wolfgang Schäuble even admitted that German society is spoiled. “Me too” he confessed. “But now we must resist the danger of things continuing like this forever. Germans will have to put in more effort again,” he stressed and expressed concern over the fact, as he said, that more and more Germans prefer to work less and less. “Everywhere there is a shortage of labor and my experience is that it is no satisfaction in life to have fun all the time,” he said.

“A lot of Germans will have to freeze this winter,” the reporter pointed out to Mr. Schäuble, to get the answer:

“Then simply let them wear a sweater. Or maybe even a second sweater. We shouldn’t complain about it, we should recognize that a lot is not taken for granted,” not even the electricity, which, he said, can sometimes go out. “That’s why we should always have some candles, matches and a flashlight at home.”

However, the interview ended on an optimistic note, with Mr. Schäuble saying that he always finds reasons to laugh. “Laughter is free and relaxing. We have no reason to give up.”

Facebook
Twitter
Pinterest
WhatsApp
Previous article
Opinion – Ross Douthat: Liberal order is in crisis, but from Russia to Iran illiberalism is heading for darkness
Next article
Jamie Oliver gets back into politics – Says he’s ready to ‘fight’ Liz Truss over free school meals