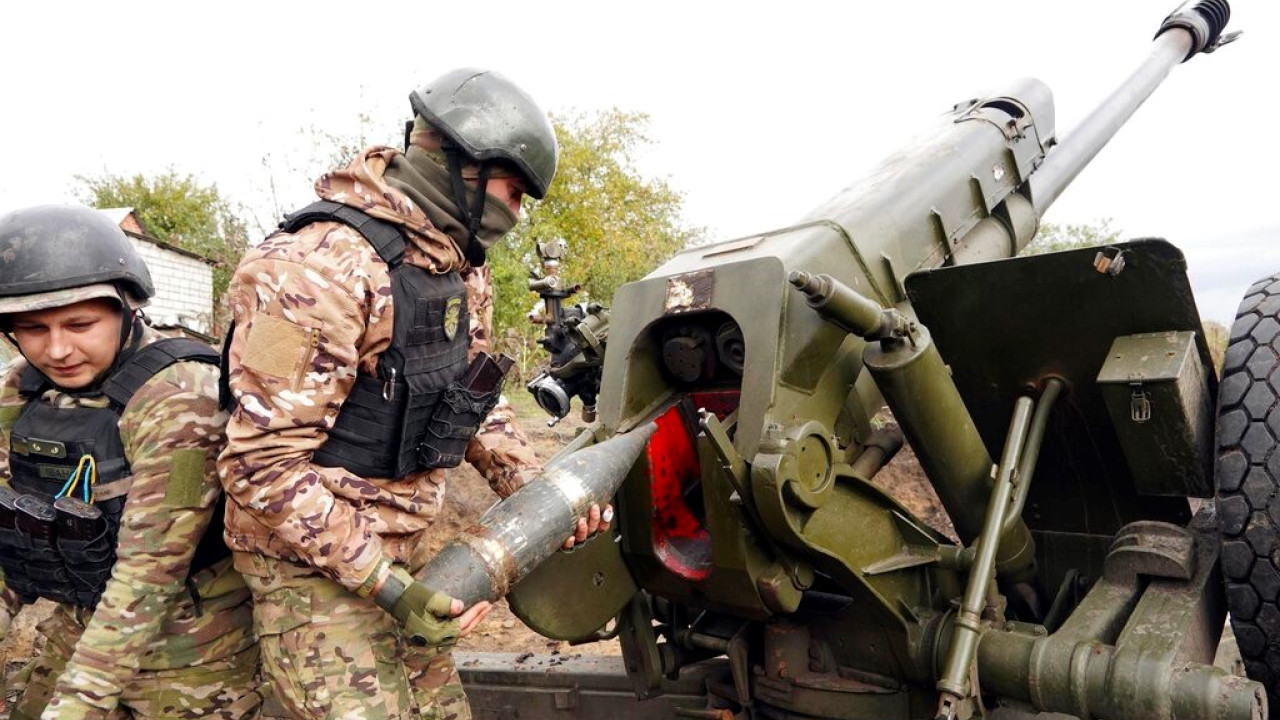 Ukraine: New front in the village of Milove, Kherson – Dead among Russian conscripts

The pro-Russian forces claimed today that they are at the gates of Bakhmut in eastern Ukraine, which they have been trying to capture since the summer.

Pro-Russian forces claimed today that they are at its gates Bahamutafter occupying two villages near this city in eastern Ukraine, which they have been trying to capture since the summer.

According to the Donetsk separatists’ Telegram channel, they took control of the villages of Opitne and Ivangrad, south of Bakhmut, the only point on the front where Moscow’s troops are currently advancing.

The Ukrainian army today claimed for its part that it repelled Russian attacks in Ivangrad, Bakhmut and villages further south on this front line.

In Bahamut, a town of about 70,000 before the war, known for its wine and salt mines, the intensity of the fighting has doubled in the past two weeks.

AFP journalists found yesterday, Wednesday, that the city has largely been emptied of its residents and there are exchanges of artillery and small arms fire.

Nebitov and regional governor Oleksii Kuleba said rescuers were working at the scene of the attack.

Makariv, a town with a population of about 10,000 people before the Russian invasion, is located about 55 kilometers west of Kiev.

Ukraine has reported several Russian attacks with Iranian-made Shahed-136 drones in recent weeks. Iran denies supplying Russia with such planes, while the Kremlin has not commented.

Meanwhile, the British Ministry of Defense said today that Russian troops appeared to be attempting to stabilize along a new front line west of the village. Love itin the southern Ukrainian region of Kherson.

“Fierce fighting continues along this line, particularly on its western edge, where the advance of Ukrainian forces means that Russian forces are no longer flanked by the Inhulets River,” the ministry said on Twitter.

In Moscow, Russian authorities announced that five Russianswho had been recruited to fight in Ukraine as part of it conscription ordered in September, died after joining the army.

Russian officials, however, do not specify the cause of these deaths or where they took place.

The press service of the Chelyabinsk region, cited by the state-run Russian news agency TASS, confirmed the death of five people from this poor and industrial region in western Siberia.

“We provide all necessary assistance to the family and relatives of our fallen soldiers,” the press service said, promising to pay one million rubles (16,000 euros) for each of the fallen.

Yesterday, Wednesday, a Russian MP, Maxim Ivanov, said that a conscript from the Chelyabinsk region died of an “overdose” of drugs while training to go to war.

Following the announcement of conscription in Russia on September 21, the Russian press and local officials have repeatedly reported deaths of conscripts, mainly in the Urals and Siberia.