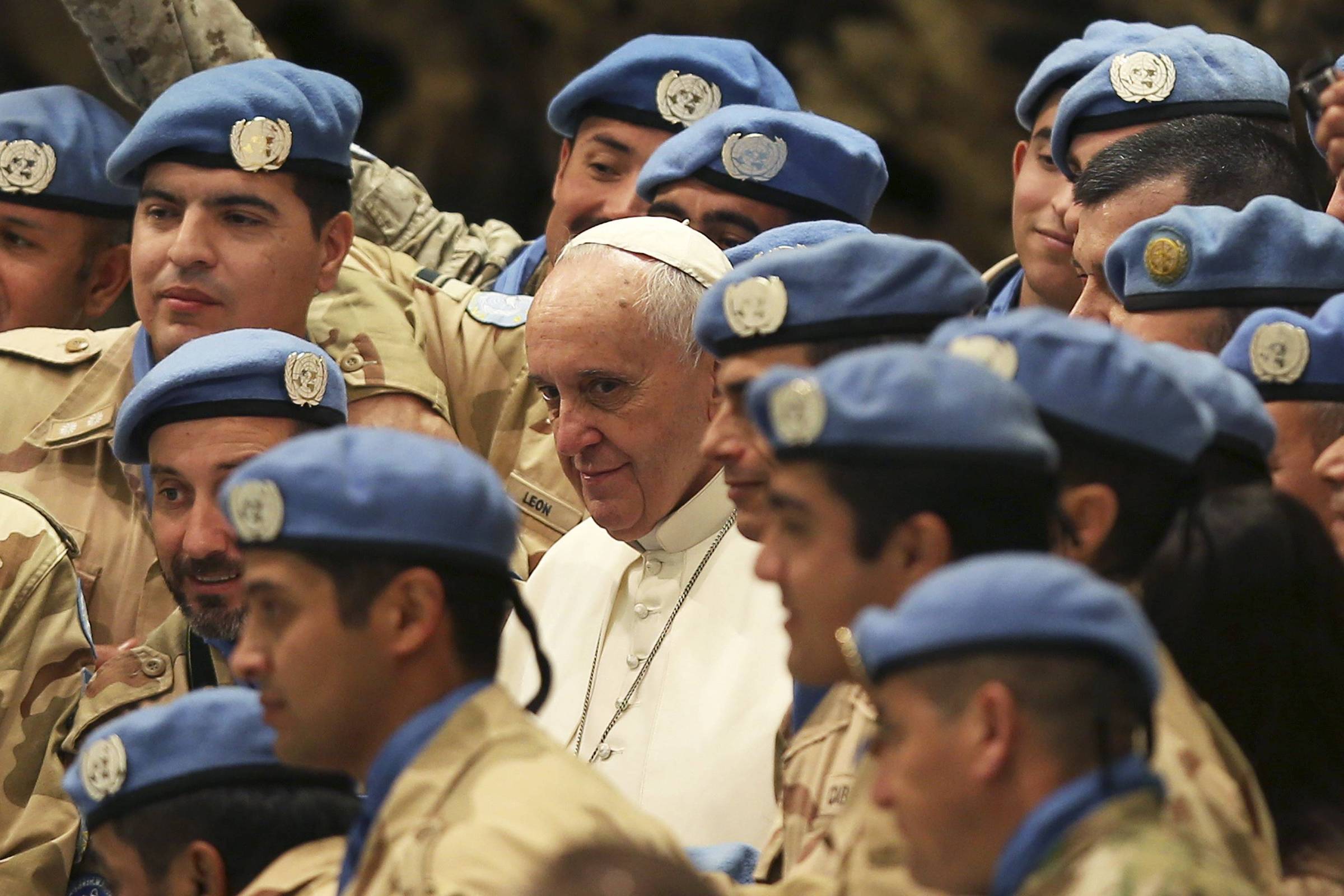 In a new book that will be released soon, Pope Francis, who has dedicated many of his speeches to calling for an end to the Ukrainian War, argues that the UN, although primordial, has made clear the limits of its action and needs reforms. .

Excerpts from the pontiff’s work, entitled “I ask you in the name of God”, were published this Sunday (16) by the Italian newspaper La Stampa. In it, Francisco is dedicated to analyzing the ills of war.

“The War in Ukraine once again highlights the need for the current multilateral structure to find more agile and effective ways to resolve conflicts,” he says, referring to the UN.

“The world today is no longer the same as it was after World War II,” he continues. “International institutions must be the result of the greatest possible consensus.”

Francis specifically mentions the Security Council, the highest collegiate UN. Space has been criticized by Ukraine and other Western nations since, there, resolutions critical of Moscow, in practice, will always be annulled – Russia, after all, is one of the five permanent members, with veto power.

“Reforms are needed for international organizations to regain their primary vocation to serve the human family.”

The first Latin American pope in history also says that, in addition to the war, the coronavirus pandemic has helped to highlight the challenges of the UN. “The current multilateral system has shown its limits; with the sharing of vaccines we have had an example that sometimes the law of the strongest outweighs solidarity.”

While all other regions of the world have more than 65% of their population with a complete vaccination schedule against Covid, in Africa only 24% of the population received the first two doses or a single dose of the immunizer, according to data from Our World in Date.

This is not the first time Francis has called for change at the UN. In 2015, while speaking before the opening of the sustainable development agenda in New York, he called for the reform of the Security Council.

He stated that the modernization of instruments was necessary for them to remain effective. This would help “limit the abuse and usury” of developed countries on others and curb “stifling submission to the credit systems of international bodies”.

Brazil, currently a rotating member of the collegiate, is one of the countries that also defend a way out to improve the practical performance of the Council and a reform to increase the number of seats.