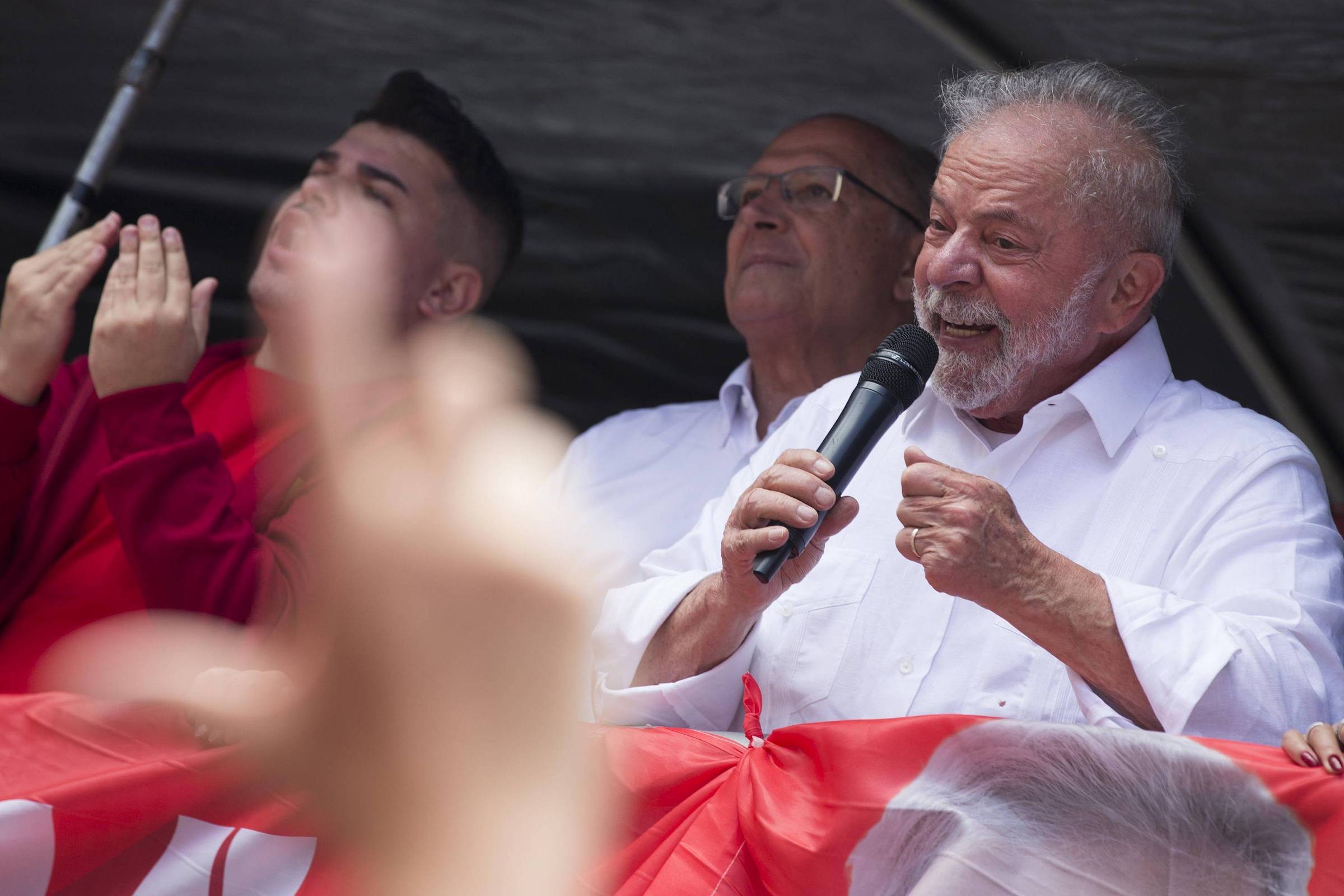 Luiz Inácio Lula da Silva and PT’s relationship with authoritarian regimes in Latin America has become one of the main thorns in the ex-president’s shoe in electoral races and is often used by opponents as fuel to attack him — sometimes with facts, sometimes with misinformation.

When he was in the Planalto, from 2003 to 2010, Lula was close to figures such as Fidel Castro (1926-2016), leader of Cuba’s one-party dictatorship, and Hugo Chávez (1954-2013), in Venezuela. Wings of the PT also maintain ties with groups such as the Sandinistas of Nicaragua — who initially spearheaded the democratization of the Central American country, until they began an authoritarian turn.

Lula was and is questioned for not explicitly opposing the co-optation of institutions in these and other nations, even though he has not replicated in Brazil the democratic erosion implemented in these nations.

The PT repeatedly responds with the same argument: that it is necessary to respect the sovereignty and self-determination of peoples — that is, it is not up to a nation to interfere in the domestic politics of other countries.

See below a brief history of the PT candidate’s relations with authoritarian leaders and regimes.

Lula took over in 2003 a management that, under the baton of his predecessor, Fernando Henrique Cardoso, was already deepening ties with Caracas. The PT member strengthened economic ties with the country and became close to the regime’s leaders.

He supported Nicolás Maduro in his run for the Miraflores Palace. In 2013, Maduro said that Lula and Chávez, from whom he inherited the position, were like brothers. And he said that the PT was a kind of father.

Lula recently declared that he disagreed with the economic policy of the Venezuelan regime and defended the alternation of power in the country: “There is no irreplaceable president.” Former Foreign Minister Celso Amorim, his main foreign policy adviser, said that, if elected, Lula will resume relations with Caracas, which were broken during the administration of Jair Bolsonaro (PL).

Although in the late 1998s he criticized the island’s one-party dictatorship, Lula maintained a close relationship with the brothers Fidel and Raúl Castro, leaders of the Cuban Revolution and the Cuban autocratic regime.

During his government, BNDES financed the construction of the port of Mariel in the Caribbean country. In mid-2021, when Cuba witnessed the biggest protests against the regime and the chronic economic crisis in decades, Lula came to Havana’s defense. “Cuba’s problems will be solved by the Cubans,” he said.

Alas of the PT are close to the Sandinista National Liberation Front, a party that helped to overthrow the dictatorship of Anastasio Somoza in 1979. The parties work together in the São Paulo Forum, a group that brings together dozens of leftist parties from Latin America and the Caribbean.

With the authoritarian turn led by the Sandinistas, some PT wings distanced themselves from the Nicaraguan acronym. Others, not so much.

Lula has already advised the dictator Daniel Ortega to “not give up democracy”. THE Sheetin January, figures at the top of the PT campaign took a stand against political arrests in the country.

The rapprochement between Moscow and Brasilia grew after the creation of BRICS, an alliance of emerging economies that also involves India, China and South Africa, in 2009.

In May, contrary to other Western leaders, Lula said that Volodymyr Zelensky, the president of Ukraine, is as responsible for the war in his country as the Russian leader, the autocrat Vladimir Putin. After the episode, he was accused by Kiev of Russian propaganda.

With an external agenda that prioritized relations with the global South, Lula’s governments promoted economic approximation with several African nations, notably Portuguese-speaking ones. Some of them are led by autocrats, such as Equatorial Guinea, in which PT had close relations with Teodoro Obiang Nguema Mbasogo.

Lula was also close to José Eduardo dos Santos, an autocrat from Angola. The leader ruled the country from 1979, post-independence, until 2017, in a regime marked by corruption. During the PT era, works by Brazilian companies proliferated in the African country with government support — some of them fueled by bribery and overpricing.

Like several emerging nations, Brazil approached Beijing, Brazil’s biggest trading partner since the final years of Lula’s government. The relationship was based less on an ideological alliance with the one-party dictatorship of the century-old Chinese Communist Party and more on an economic alliance.

In 2021, Lula said that China has “a strong party and a strong government”, in an interview with the Chinese press.

Lula maintained a relationship with the dictator Muammar Gaddafi (1942-2011). He made several trips to the North African country and even called the autocrat “friend and brother”. Gaddafi ruled the country with an arm of iron from the late 1960s until 2011, when he was killed.