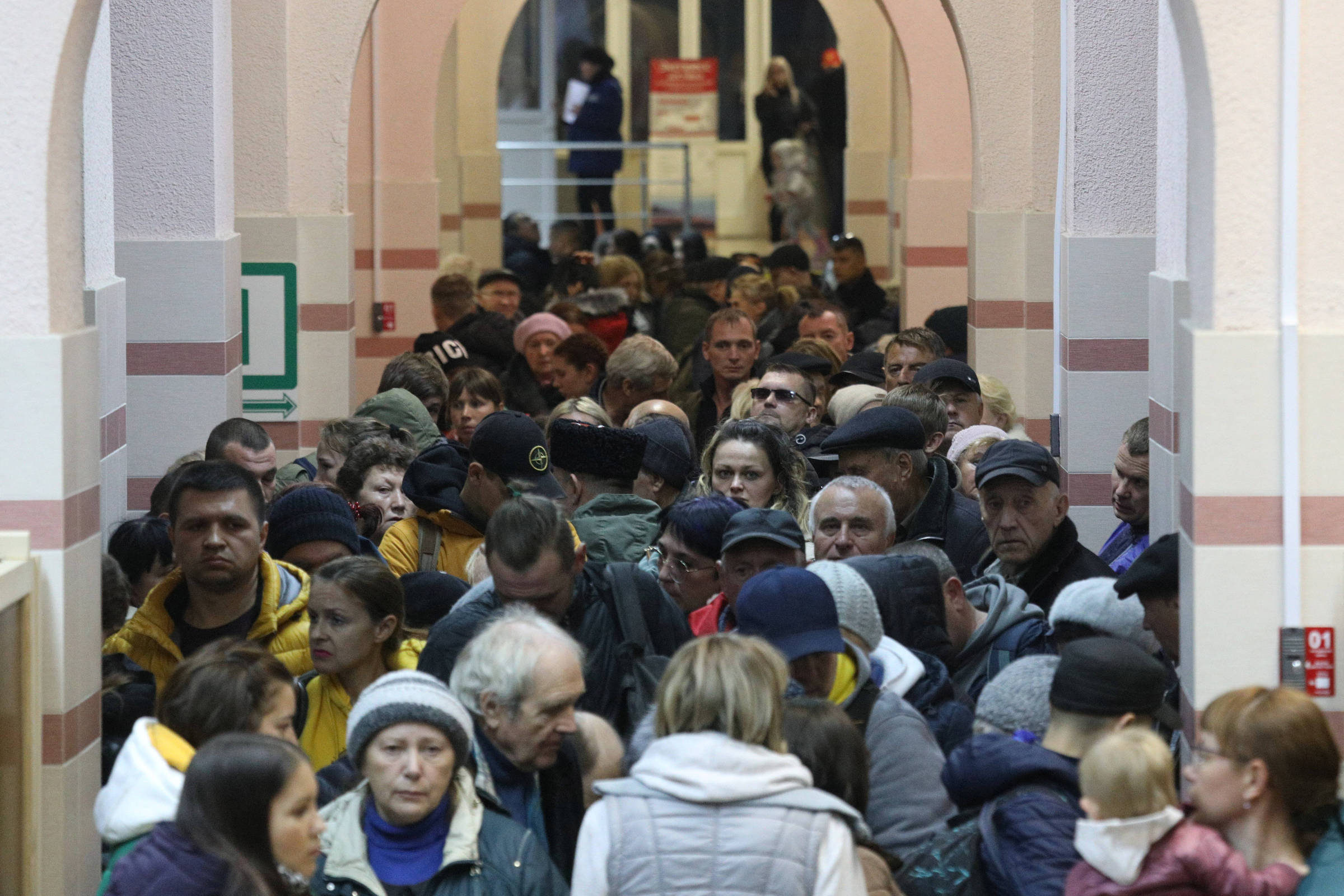 The West accuses Russia of spreading rumors about the construction of an alleged “dirty bomb” by Ukraine as a pretext to intensify the conflict with its neighbour. The episode, another in the information war that has characterized the confrontation, precedes the imminent battle for control of Kherson – capital of one of the Ukrainian territories annexed by Vladimir Putin through referendums considered illegal by the international community.

The foreign ministers of the United States, Britain and France have received calls from Russian military chiefs in recent days warning them of suspicion that Kiev intends to detonate a conventional missile with radioactive materials on its own territory. The argument is that Moscow would be held responsible for the resulting contamination, accused of having used a low-powered nuclear bomb.

After taking a stand individually over the weekend, the three countries rejected Russia’s allegations and reaffirmed their support for Ukraine in a joint statement on Monday. “The world would see through any attempt to use this claim as a pretext for escalation,” the note reads. The statement was echoed by NATO, a military alliance led by Western powers.

Ukrainian President Volodymyr Zelensky said in turn that only Russia is capable of using nuclear weapons in Europe and that the “carousel of phone calls” made by the country made the situation clear. “Everyone understands very well who is the source of all imaginable dirty things in this war.”

A US military man said, however, that there are no indications that Moscow has finally decided to use nuclear, biological or chemical weapons despite its repeated threats to that effect, nor that Kiev is building a “dirty bomb”.

Vladimir Putin’s troops have spent the past few days evacuating civilians from Kherson, the capital of one of the territories they have occupied to the south, preparing for a battle for control of the area as Ukrainian forces close in. According to Ukrainian intelligence, while removing equipment, vulnerable residents and wounded, the Russian army is also strengthening its defenses.

A Russian defeat at Kherson would represent one of Putin’s worst setbacks in the war. The region’s capital was the only major city captured by Russia whose control it had kept intact since the beginning of the war. It still represents its only access to the west bank of the Dnipro River, which divides Ukraine, and is home to the passage to Crimea, a peninsula that Russia took in 2014.

Russian officials working locally in Kherson said men who chose not to evacuate would have the option of joining the military self-defense unit. Kiev accuses Moscow of pressuring citizens in occupied areas, a war crime under the Geneva conventions.

Since September, when Russia suffered major military defeats, Putin has sought to escalate the war, having called up hundreds of thousands of reservists, announced the annexation of the occupied territories and threatened to use nuclear weapons to defend the parts that now belong to Russia.

Facebook
Twitter
Pinterest
WhatsApp
Previous article
At least 13 dead from a fire on a ship in Indonesia- Watch video
Next article
Ian Duncan Smith: Boris Johnson was begging for votes, or planning them!