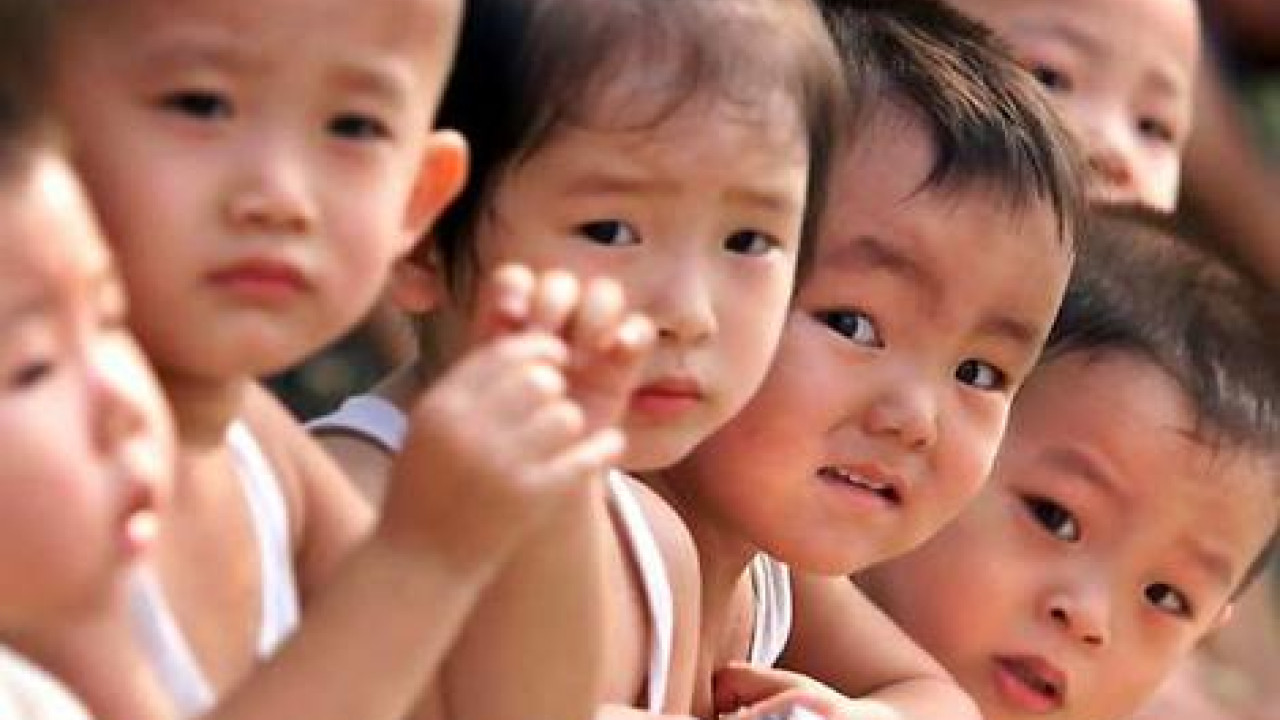 China: Authorities ask newlyweds when they will have a child – Pressure for pregnancy from the first trimester

China is changing its policy regarding its population growth

A post online, which reported that a newlywed in China received a call from local authorities asking if she is pregnant, has sparked thousands of reactions.

Naturally, the post garnered tens of thousands of comments before it was pulled, with many users saying they had similar experiences.

The debate comes in the wake of the president’s statement Xi Jinping at the 20th Congress of the Communist Party last week that China will implement a policy to boost birth rates and improve the country’s population development strategy.

In a post on Weibo, one user described the experience of a colleague, who received a phone call from the women’s health service in Nanjing city. According to the post, the woman was told by an employee that the city government “wants newlyweds to get pregnant within a year and their goal is to make one phone call every three months.” Nanjing’s municipal government and the National Health Commission did not immediately respond to a Reuters request for comment. The post, as well as all the comments that accompanied it, were taken down a few hours later.

Having implemented the one-child policy from 1980 to 2015, China admits its population is on the brink of shrinking – a potential crisis that will test its ability to meet economic needs and care for the elderly.

New births are expected to fall below 10 million. Last year it was 10.6 million, recording a decrease of 11.5%.

According to demography experts, the Chinese’s desire to have children may have been seriously affected by their country’s policy of “zero cases of COVID”.

Some experts and activists are concerned also from escalating government rhetoric about the value of women’s traditional roles and rollbacks in their rights, such as new policies discouraging non-medically necessary abortions.

One of the women who commented on the original online post said today that he got married last year in August and that so far he has received two phone calls from the local government, which he did not name.

The first time she was asked if she was taking folic acid and if she was planning to get pregnant. The second, if she was already pregnant. As she stated, they told her: “You are married, why are you not preparing for a pregnancy yet? Take time to have a child”